INTERNATIONAL BUSINESS TIMES – 01/15/2020: Once famous women come into a certain age and retain youthful looks, the public will often accuse them of undergoing plastic surgeries. One of these ladies is the First Lady of the United States, Melania Trump. She’s been under the spotlight since her relationship with Donald Trump started. Those who follow her since the early 2000’s claim she looks different now than she was then.

The first thought everyone had was that she took Botox injections to keep her youthful look. But, Melania never admitted this. On the opposite, she used every opportunity to deny these claims. In her GQ interview, which happened in 2016, she was asked did she had any reparation surgeries on her face. FLOTUS was adamant that this is not what she did at all. 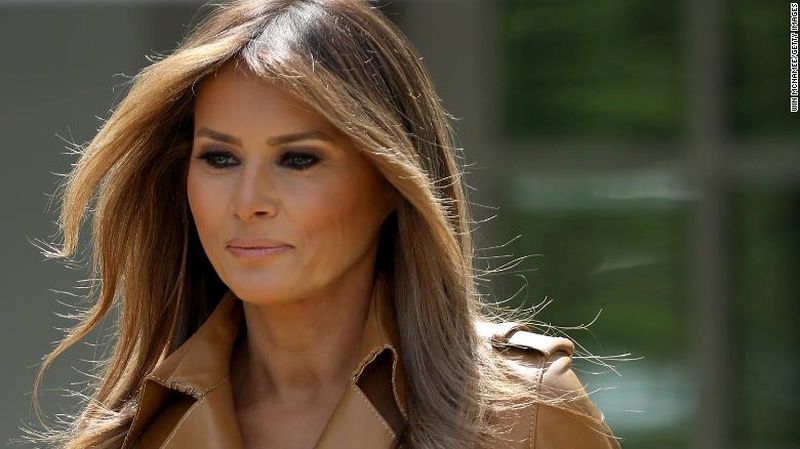 Melania stated that her looks have it all to do with the care she takes of her face and that she’s been living and eating healthy throughout her entire life. The First Lady also added that she’s actually against Botox or any kind of injections for face care. Melania considers these treatments dangerous and harmful for your well being.

The wife of the US President told that she plans to age gracefully the same way her mother did before her. But, of course, for an average Twitter user, her word is not enough. People are still convinced that she had not one but a couple of plastic surgeries. According to Twitter user @Augustus, the First Lady is lying as it’s too evident that she improved her looks through any necessary means. Others even claim she had breast implants.

It’s hard to tell the truth, but Twitter users even claim that Melania is insulting their intelligence by negating these claims.

While it’s hard to speak about things you are not too sure about, it truly is hard to believe that Melania Trump didn’t alter her looks to look better and younger. But, if the First Lady says that she didn’t, who are we to say otherwise?

This Is the Real Look of Cindy Crawford