The icon of Hollywood Kirk Douglas has died at the age of 103, as reported by his son and fellow actor Michael Douglas. He confirmed the sad news for the “People” magazine. You can read his emotional letter, tribute, and the last farewell to his father below. 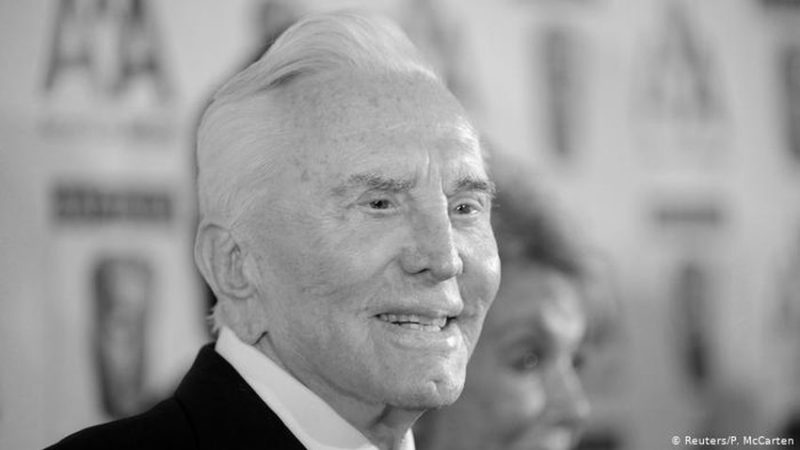 “It is with tremendous sadness that my brothers and I announce that Kirk Douglas left us today at the age of 103. To the world he was a legend, an actor from the golden age of movies who lived well into his golden years, a humanitarian whose commitment to justice and the causes he believed in set a standard for all of us to aspire to. 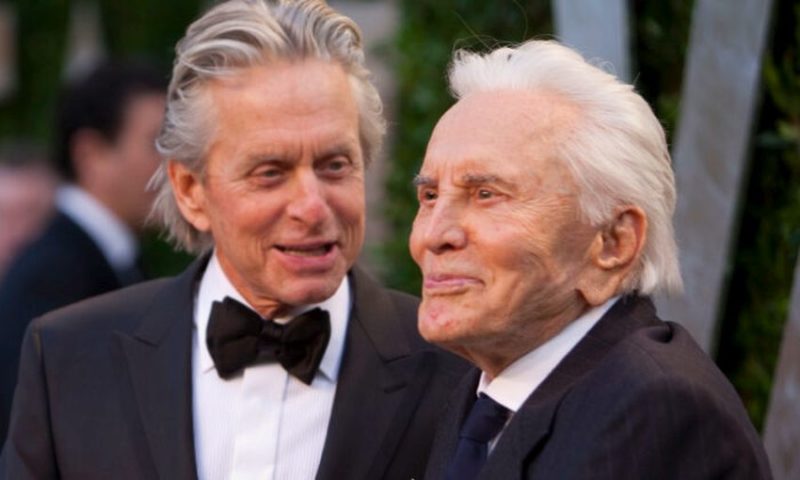 Read also: Kirk Douglas Turns 103 and His Wife Is 100: This Is the Secret to Their Long Life!

But to me and my brothers Joel and Peter he was simply Dad, to Catherine, a wonderful father-in-law, to his grandchildren and great grandchild their loving grandfather, and to his wife Anne, a wonderful husband. 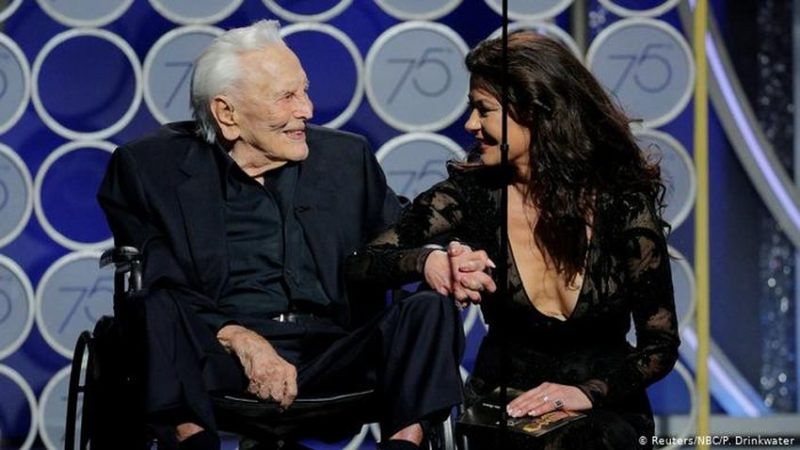 Kirk’s life was well lived, and he leaves a legacy in film that will endure for generations to come, and a history as a renowned philanthropist who worked to aid the public and bring peace to the planet. 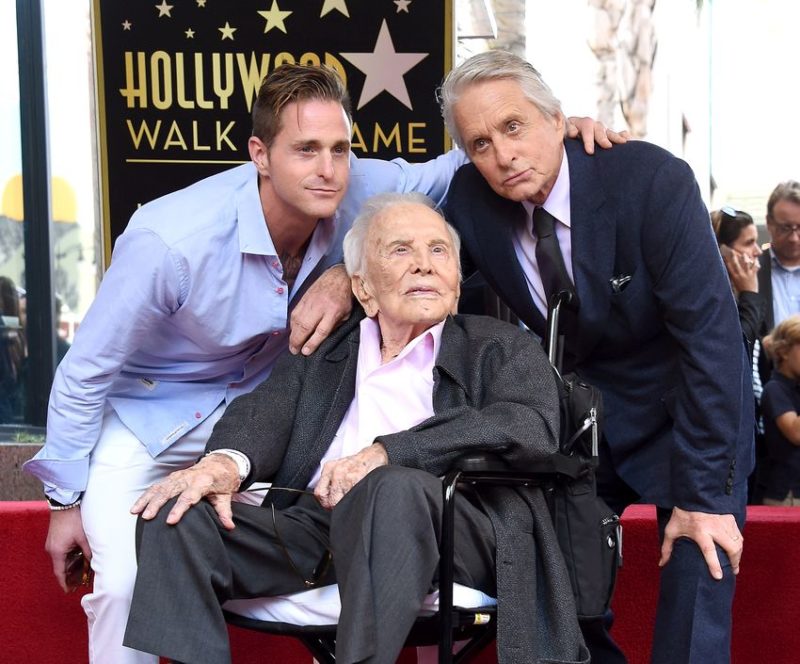 Let me end with the words I told him on his last birthday and which will always remain true. Dad- I love you so much and I am so proud to be your son.” 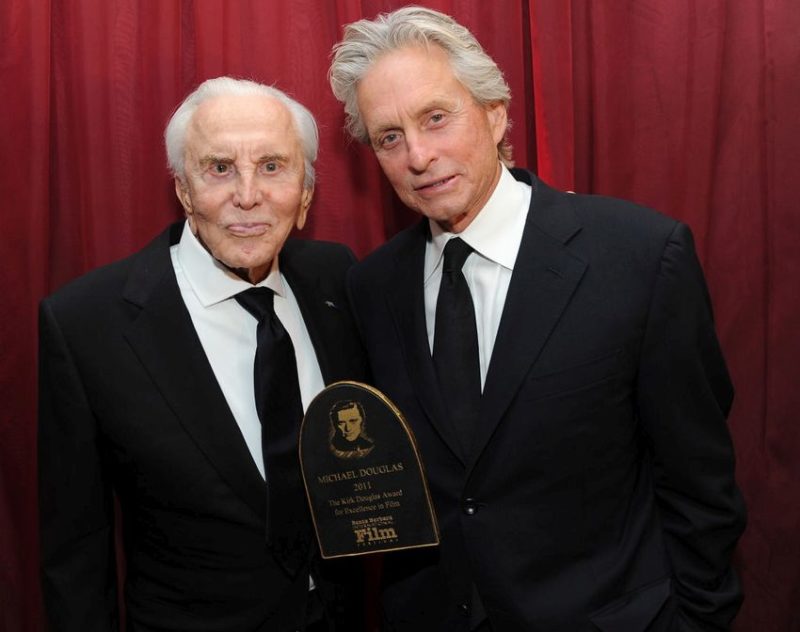 Kirk Douglas is survived by his sons Michael, Joel, and Peter, and his wife Anne Buydens.

Here Is Where Kirk Douglas’ $ 61 Million Fortune Will...

So Cute: Baby Ninja Jumps Over Cribs to Give His Twin Sister a Bottle!