Donald Trump only talks about two things: the elections that were stolen from him, and about his future run in 2024. If you ask Megyn Kelly, who used to work for Fox News, the chances are slim that Trump has any chances of being re-elected. She’s even prepared to bet on the claim if anyone is eager to wager.

Kelly believes that despite what Donald is talking about in most of his addresses in recent times, he will not run for the office in 2024. Trump is all over this subject and is especially active now that Joe Biden is facing a massive crisis in Afghanistan. While Biden is facing the consequences, it was Trump the one who signed a pact that the US troops would leave the Afghan lands in near future. 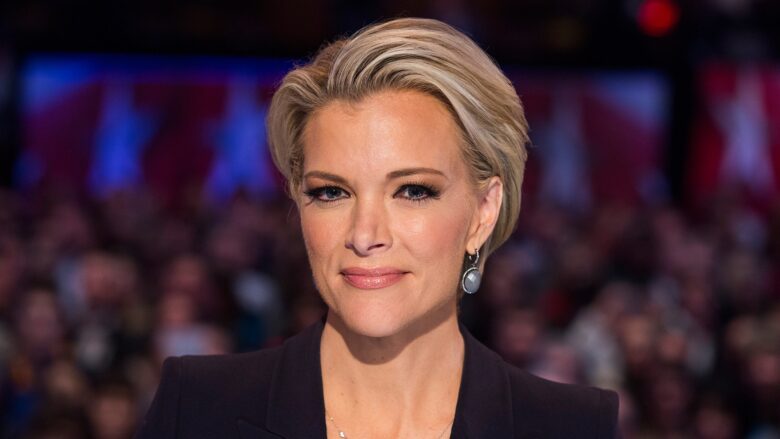 Talking about the 45th US President, and everything that is happening right now Megyn Kelly said this to GB news: “All I can guess is that he doesn’t actually want to go back into the White House, but he wants to keep the levers of control going. e likes very much keeping people on his leash and driving the national conversation. And he doesn’t owe anyone anything in terms of not doing it. And I don’t think he loves it when another Republican gets more attention than he does.”

Trump is still an interesting subject to everyone involved with US politics. People either love him or hate him. A polarizing person such as Trump wasn’t head of the United States in history, or at least since Nixon. Talking about the ex-POTUS, Kelly had this to say: That’s why he’s the ratings king because he knows how to get attention and he came to know it because he’s so good at it and he needs it. He is a sort of self-fulfilling prophecy. If I had to put money on it would say Trump’s not gonna run. He’s already won. And he lost the second election.” 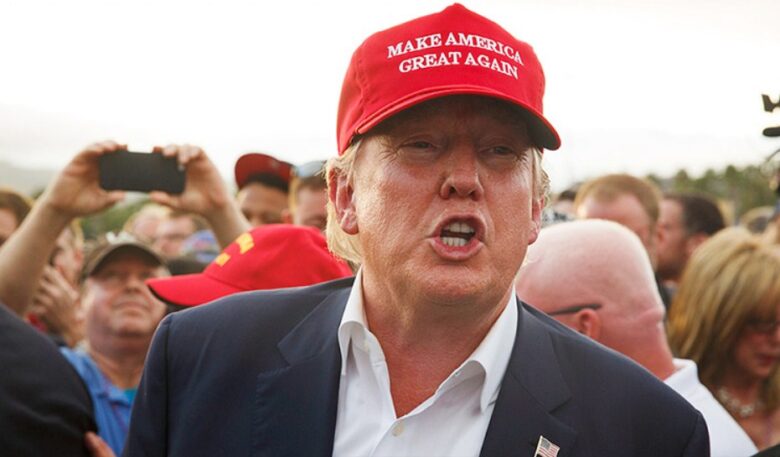 Kelly is not sure that Trump should run, and she claims he won’t run if he knows what’s he doing. During the interview with the GB News, she added: “He doesn’t admit that, but I don’t think he wants to set himself up for a third run. That might not go his way.”

Unlike Megyn Kelly, Trump is convinced he’s going to run, and more so, that he’s going to win. On Tuesday, Trump also had an interview, and this is what he had to say: “We won it twice. I’ve won it twice and now I have to win it again.” Regardless of what Ms. Kelly says, we’re not so sure Trump is going to miss this opportunity. If we had to put any money of Trump’s run, we believe he’s going to run it back in 2024.

Why Are Translations So Important When Approaching The African Market?