All Royal fans know that the Duchess of Sussex had already been married to Trevor Engelson, before tying knots with Prince Harry. Even though their wedding with Prince Harry was very Royal and public, her previous wedding wasn’t anything like that.

In her latest interview with Oprah, Meghan said she is living a fairytale with Prince Harry, and we couldn’t be happier for her. But what her first marriage looked like, and how it deferred from her latest, you can read about in the following text. 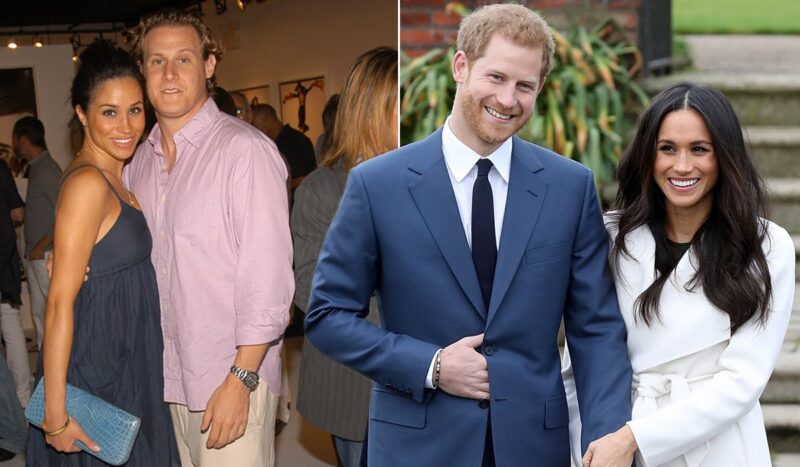 Trevor Engelson is an american producer born in New York, best known for his film Remember Me and  TV show Snowfall. He is 5 years older than Meghan, and they met in 2004 through some mutual friends. They were dating for six years before Trevor asked her to marry.

Prince Harry, born in the Royal family, met Meghan through their mutual friend  Violet von Westenholz in 2016.They were very in love, but the media didn’t give them any privacy during their first months of dating. The things moved on quite quickly and the couple got engaged on November 27, 2017, just after 18 months of dating.