Maybe Megan didn’t think things through. It certainly seems like that now that we see her attempt to explain herself. After she called Donald Trump a legend a backslash followed. The UFC 246 wasn’t just a defeat for Conor McGregor it was also one for the Transformers superstar.

The actress made a blunder during her appearance on Jimmy Kimmel Live. She was a guest on the Monday night episode, and her appearance on UFC 264 together with one Donald Trump made the headlines. Not for good reasons. The reason why she commented on the 45th US President is that they were sitting in the same row at the fighting event.

Fox didn’t hide that she was in ave of the former POTUS. Talking about how it felt being in his presence she said: “I was in a row with Bieber, and Trump was also in my row. He had, like, 30 Secret Service with him. He was a legend. That arena was very supportive of Trump when he came in.” 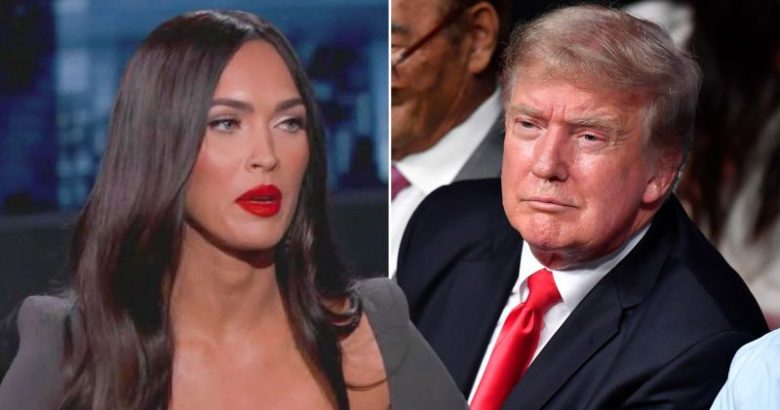 Being a star herself she must have felt similar a few times in her career, but it didn’t seem that way. Fox was quite impressed with what transpired next to her. The Jennifer’s Body actress continued by saying:” I was like, I don’t know how I feel about it, because if someone is a target, then I’m like, I could be harmed because I’m adjacent to where he is. So I was worried about my own safety, that’s all I was caring about. But yeah, I’ve never seen anything like that before. It was crazy.”

While Fox probably was everything but trying to be political, the fans started believing what they want as usual. Trump supporters jumped and started praising her, while others were highly critical of her. As you probably know, Trump is not favored in Hollywood circles. As the backlash against her was quick to ensue, she needed to clarify her words. The Teenage Mutant Ninja turtles actress used the Instagram platform and stated to everyone who cares to listen that she was not calling Trump a legend.

Her statement went as follows: “I do not align myself with any political party or individual politicians. I never said Donald Trump is a legend. I said he was a legend…in that arena (key part of the sentence). The arena was filled with UFC fight fans. Many of them clearly Republican, based off the insane crowd reaction he received walking into the T-Mobile venue. That was an observable fact. Not my opinion.” 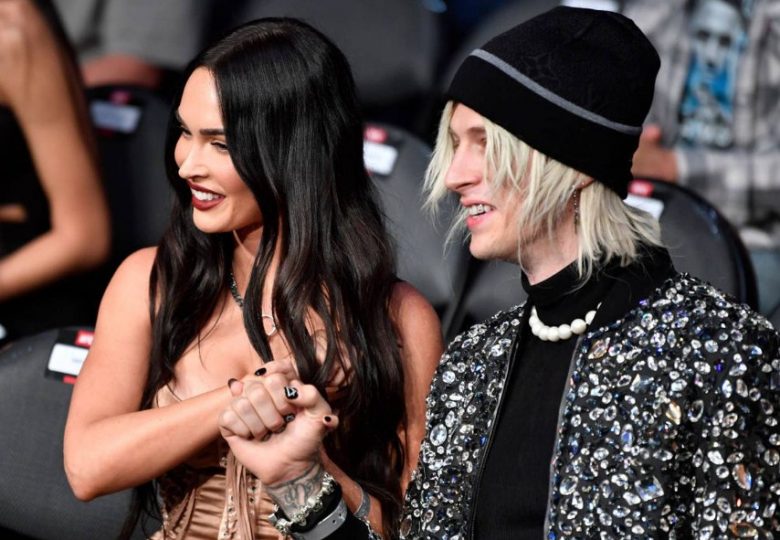 Before this, the actress was never politically active, and we’re sure that she did not intend to start right now. The following part of her statement is something we can get behind as she accused those of criticizing her as being blessed with “uneducated, mid-evil [sic], pitchfork carrying, burn a witch at the stake mentality.”

Megan wasn’t the only one accused of being a Trump supporter during the UFC 264 manifestation. In the line, right next to her, of those being criticized as being a Trump supporter was Addison Rae. She was filmed greeting Donald in high spirits and the good people of the Internet were quick to accuse her of being his supporter. So, here’s a lesson to be learned here. If you are a celebrity, do not, under any circumstances, align yourself with Donald Trump. Siding with the man who once could make you a career in television and Hollywood could now easily kill it. So, beware when you mention Donald Trump, it could backfire quickly on you.