The Real Truth About Marilyn Monroe

The birth of one of the most famous Hollywood stars, Marilyn Monroe, was 93 years ago, and even she’s not here among us anymore, her life is still interesting to many people. 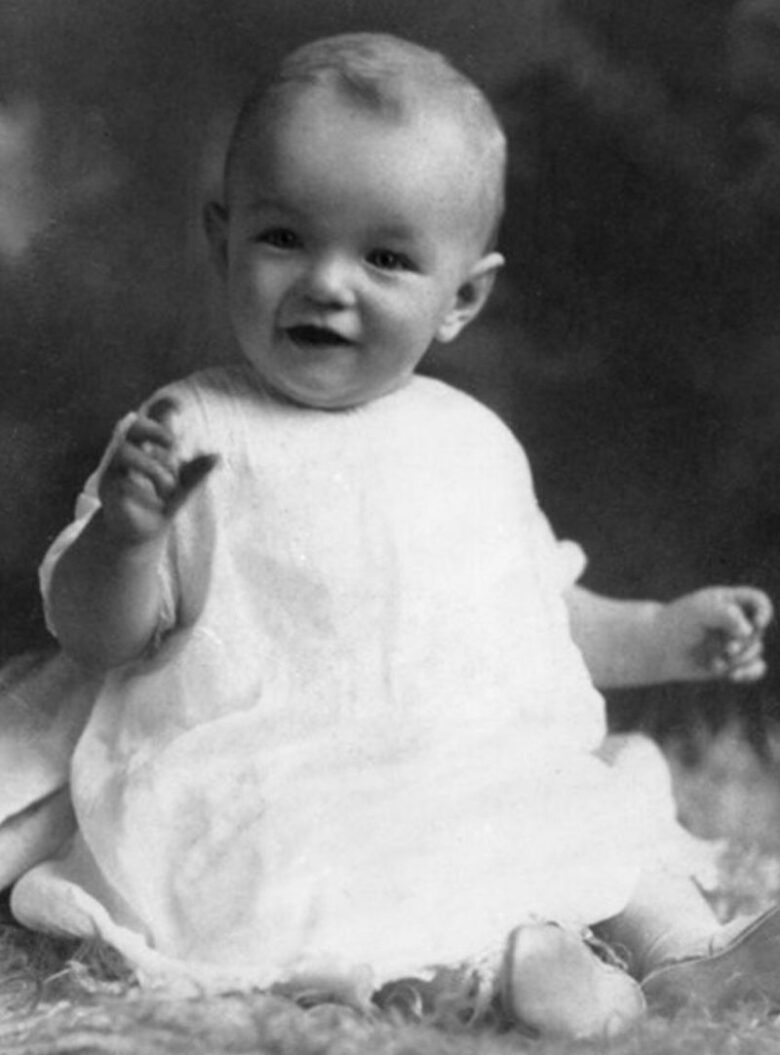 She was born on 1st June 1926, in Los Angeles, and her real name was Norma Jeane Mortenson. She was the most famous blonde in the whole world, and she was known as the blonde bombshell. 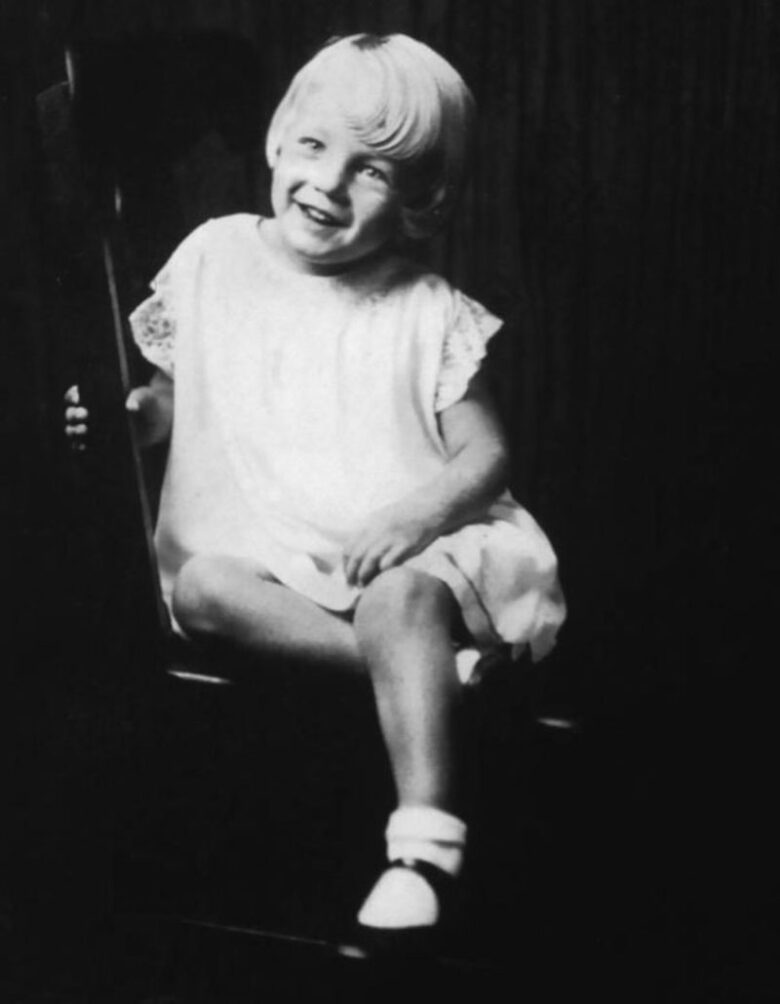 She was born and raised in Los Angeles, and she spent most of her childhood in foster homes and an orphanage. She even married at the age of 16. 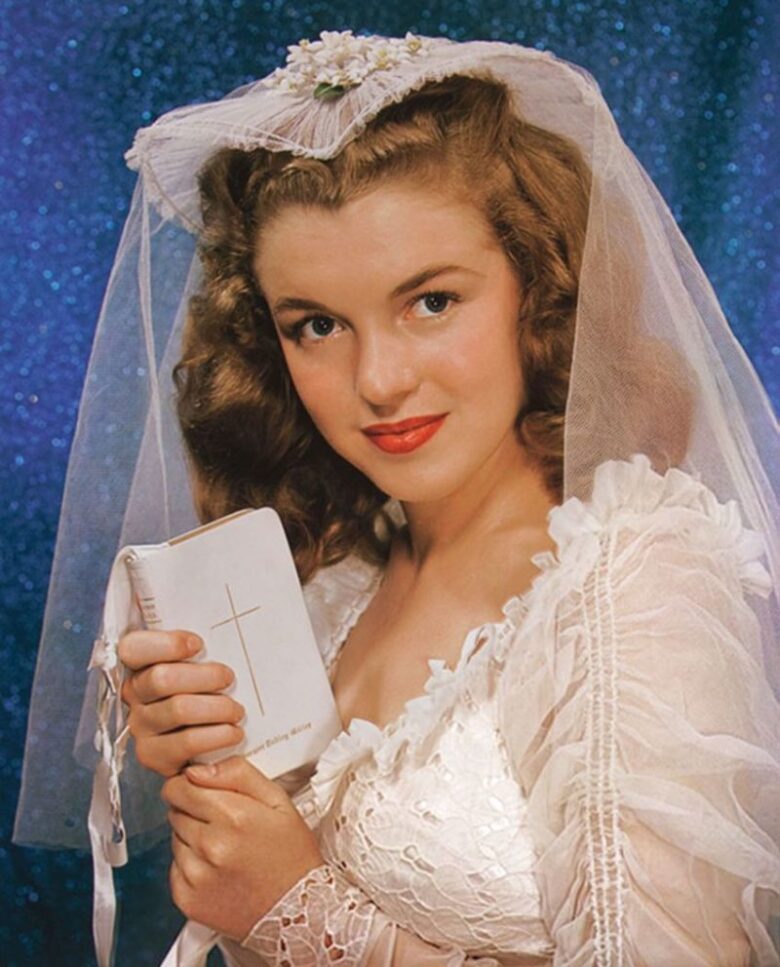 She died very young when she was only 36 years old, and her sudden death was a shock to everyone. Still, people like to talk about her, and her life is still a mystery. There are a lot of things considering her life that are unknown, and many things are still intriguing the people of today.

Only a few people know that Marilyn worked at a military factory, where military plains were built. Then she was known as Norma Mortenson, and nobody knew her yet. She worked in the Radioplane Company in 1944, during World War II. 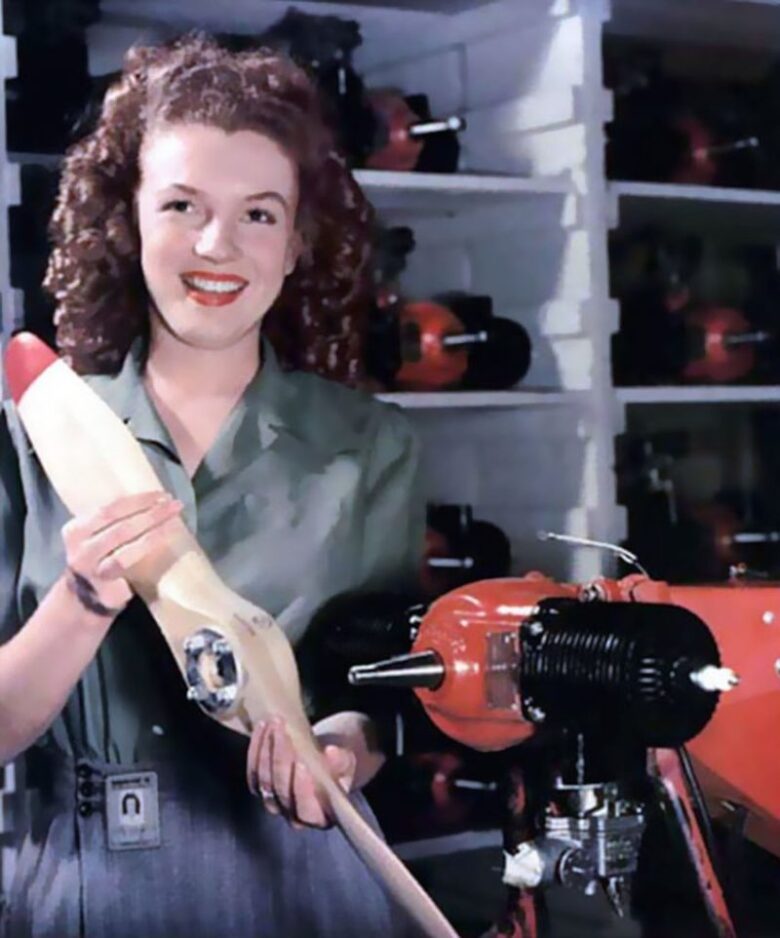 There she met a photographer from the First Motion Picture Unite and with his help she started her pin-up modeling career. This helped her to get roles in small movies and finally to sign a contract with Fox in 1951. That’s when she became a popular actress. 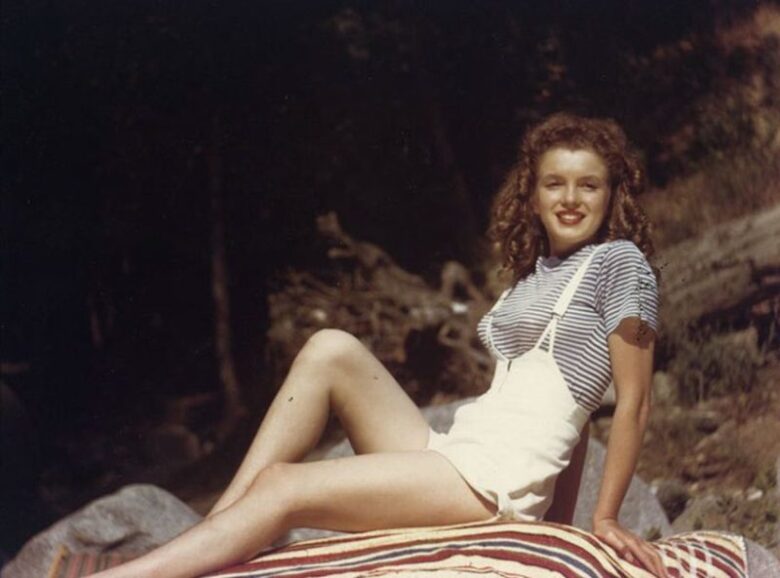 When she was little she didn’t get a formal education, but she became interested in books later in life. She fell in love with books and she had more than 400 books in her private library, from fiction to science-themed books. She used to say that her favorite writers were Hemingway and Flaubert.

Once a director caught her on a set reading a book “Letters to a young poet”, and he asked her why she is reading that book. She said that when she doesn’t have anything to do she goes to the library, takes a book, opens it and when she finds a page that she likes she buys the book. She asked the director is that wrong. 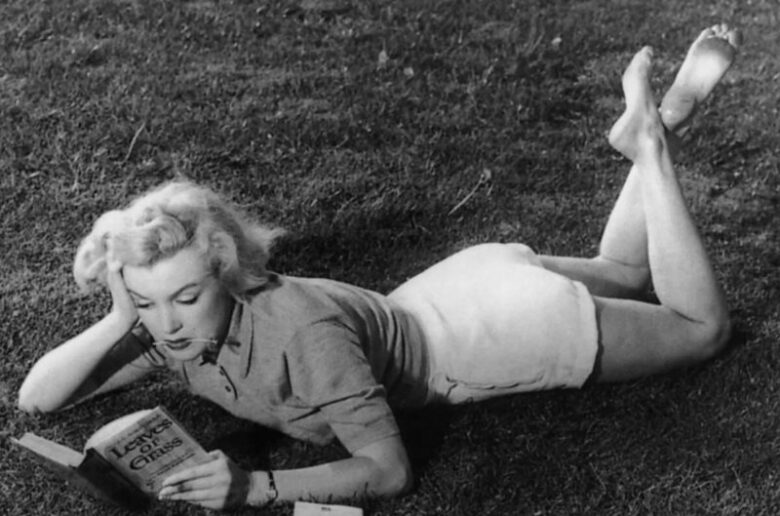 She was never quite enough satisfied with her roles, so she was always going to acting classes. The actor and director, Lee Strasberg once told that she and Marlon Brando were his best students because only they were capable to go in deep with the character they played.

Another thing that people don’t know is that Marilyn was a big fighter for equality. She once said that she wants everyone to feel equal, everyone, stars, workers, etc. She said that everyone was brothers. And she asked the journalist to not laugh at her and to end the interview with what she believes in. 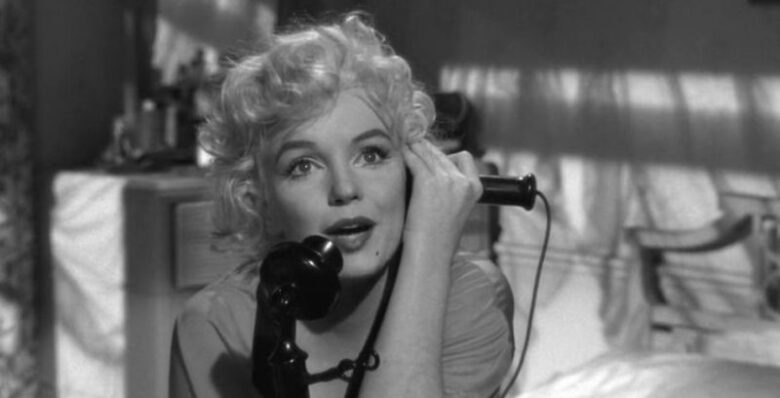 One of the myths surrounding Marilyn Monroe was the one that she was stupid, the other one was that she was fragile, and the third one was she didn’t know how to act. Even she didn’t have a formal education, she wasn’t stupid, and she didn’t like that people thought that about her. She was smart and she was strong. But she had to act like a fragile and sensitive female because of the standards back in the 1950s were like that.

People who knew her said that she was very funny and that she was not stupid. She only played the roles of stupid and silly blonde females, and she was such a good actress that everyone believed her. Till today many people believe that she was just like the roles she played.

In the movie “Gentlemen prefer blondes” her character said that she can be smart when she wants, but men don’t like that. And many people still believe that that’s the truth about Marilyn Monroe, but that’s just a line from a movie. And that’s not what she was like. She was an independent, strong and smart woman.

Marlon Brando Was a Woman Magnet Who Loved Men and...

How to make the perfect cup of coffee

Why You Should Get A Business Internship In Singapore?