With the ever-growing technological prowess, creating a short film has become an achievable endeavour for the masses interested in videography. The basic requirements include a decent computer, a digital camcorder, and proficient editing software. Now, to fill up the scene, you need decent actors, a good script, and smart editing.

Filmmaking may appear to be a technically demanding skill, but with the right knowledge and tools, you are good to go.

Digital cameras these days need no film and what you shoot can be edited and processed on standard personal computers. This has helped realize the dream of many people who want to make their short films.

Here are the eight effective steps to follow when making a short film, to keep you on the right track – 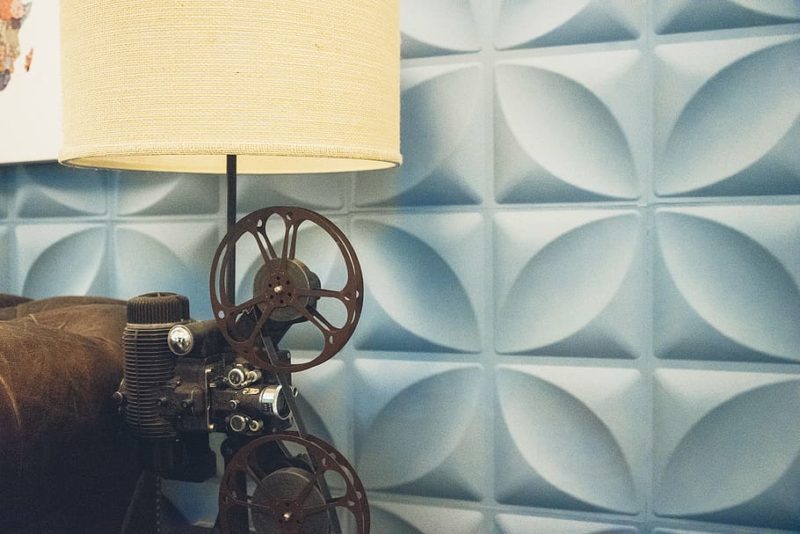 Once you believe you have all the aforementioned basic requirements, the temptation of just picking up your camera and shooting impromptu scenes might be fascinating.

However, before shooting begins, you need to understand that the best short films describe a story with a beginning, a middle, and an end. A script ensures that a film narrates a story that makes sense, connects with the audience, and has emotional depth.

If you intend to test out your creativity, you can prepare the script yourself by selecting ideas from your imagination. However, if you need assistance, you can always consult the internet where sites offer duet acting scripts.

A duet acting script is one that narrates a single ten-minute scene between two actors and involves nothing but dialogue alone.

Such scripts are suited for those who have just stepped into the domain of acting because they offer a great opportunity of familiarizing yourself with shooting and the camera. 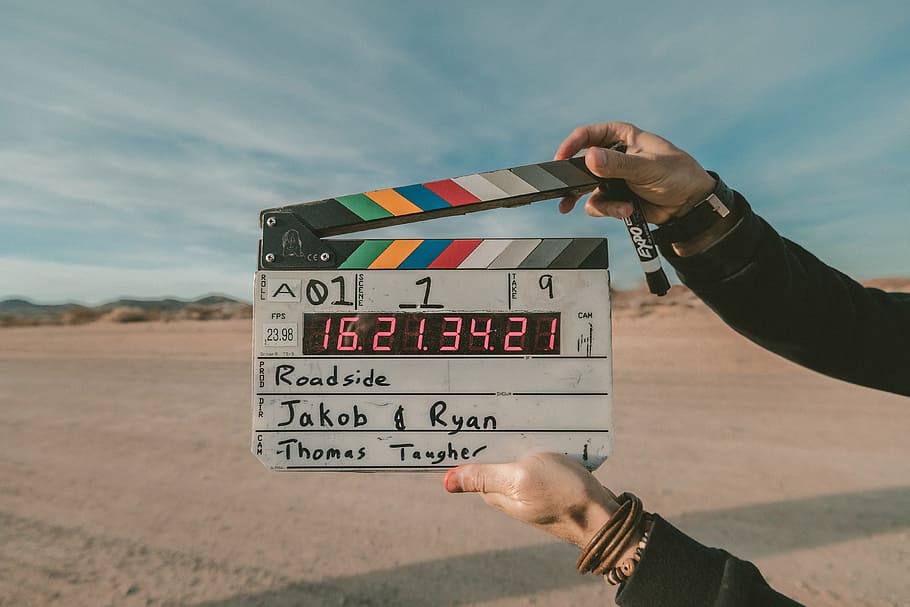 The next step after drafting a story is to make a storyboard, which is a panel-by-panel outline of every shot that needs to be included in the story.

A storyboard is a fundamental framework around which the entire construction of the film is done.

Much of the work in making a film is in setting up a storyboard, especially given that it saves a lot of time and organization work in the long run.

Making out the flow of a film during the process of filming is rather time consuming and inconvenient. Hence, it is always advisable to prepare a storyboard before stepping onto the field.

A good storyboard allows the filmmaker to emphasize on-camera work while shooting the film.

If you face trouble making a storyboard for your film, you can find a storyboard template or similar examples online to give you an overview. 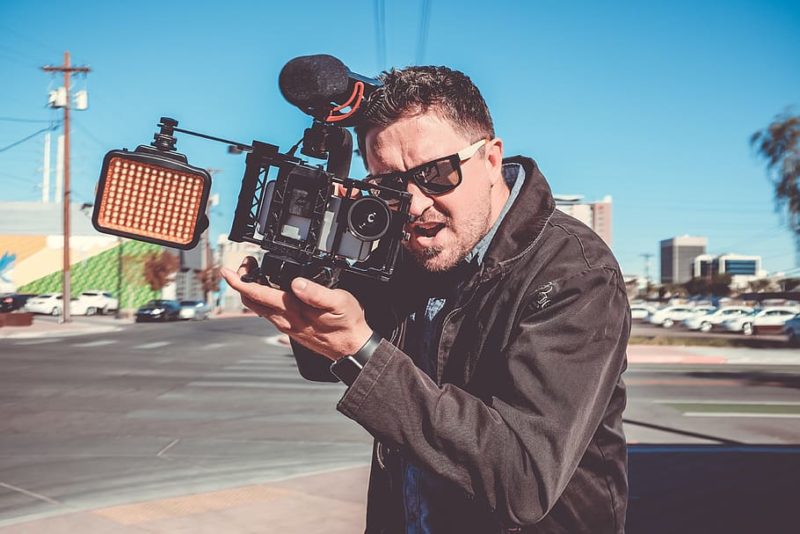 Shooting locations for your film would depend on the story that you have prepared. While filming scenes, you must know whether to film in real locations, seek permissions, or simply recreate the surroundings through a set.

If the shot is to be done outdoors, you need to find a safe, legal location to shoot. If it takes place indoors, you need an indoor spot where filming will not be halted by unexpected factors.

This step needs to be executed carefully as filming locations certainly play a vital role in the storyline and the film. Choosing a film location also needs to be determined according to your budget.

After completing your shoot, you would be left with raw footage that needs to be edited and amended to maintain fluidity and organization.

Trimming and editing it would narrate the story effectively and connect with the audience without being too short or too stretched.

The trimmed clips then need to be congregated together according to the storyline sequence to create a clip that holds depth and meaning. Trimming and organizing the clips is what truly brings the film together.

Editing your short film doesn’t just mean that you need to refine your video content without paying any emphasis on the sound. Often while shooting, mistakes and unprecedented scenarios arise that ruin a perfect shot.

You can make amends to the bad shot by editing it visually, but you still need to edit audibly. Sometimes the video and audio go out of sync, which creates an inconvenience for the audience, leading to a loss of interest.

Sound editing involves taking care of such audio sync, eliminating unwanted noises, enhancing or minimizing volumes, and even adding in soundtracks to emotionally connect with the viewers.

Sometimes, your short film might be broadcasted in a different region where the spoken tongue is different from the language your video was shot in. Hence, it is important to dub the video in a different language for people of a different ethnicity to enjoy. 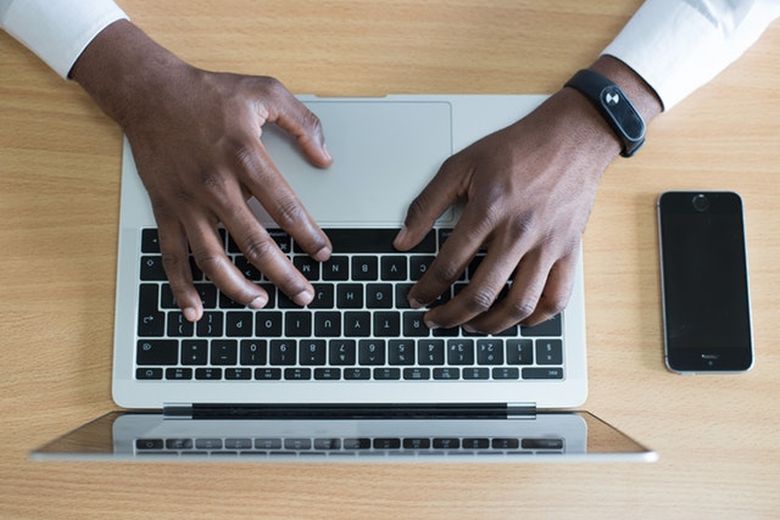 Instead of just combining two trimmed clips, you can add transitions to make it more appealing. Animations do wonders in adding charm to the video clip, making it appear innovative.

There are many free video editing software available online where you can edit your clip and tweak it in ways you want to.

Invideo is the best free video editor that can help you with loads of features to create beautiful animations to include in your film and make it more appalling to the viewers. 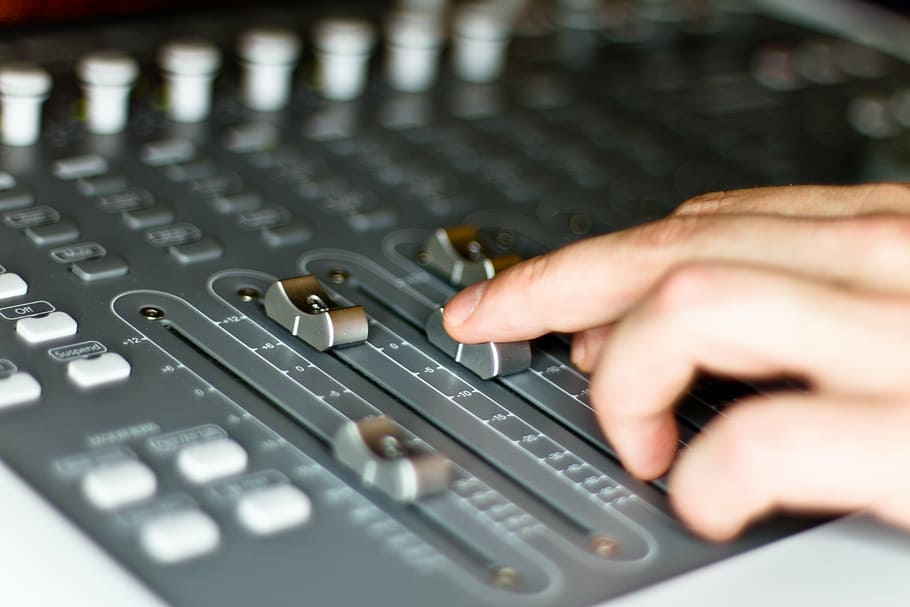 Adding music to your short film would go a long way in complementing its charm and adding vibrant colours to it.

You can choose music from the library of an online video editing platform or simply use your own soundtracks.

You must check the aforementioned tips before creating your short film if you desire to take it to skyrocketing heights and connect with the audience psychologically and sentimentally.

Choosing the right video editor will help you include features like soundtracks, text, trimming and editing, and using animations to better enunciate your creativity.

Camera Systems: A Way to Keep Your Home Safe

Script of the New Star Wars Movie Stolen and Sold...

6 Things to Know Before You Start Training CrossFit – 2020 Guide