LeBron James Asks One Crucial Question to All NBA Players

We all know LeBron James. Since entering the league back in 2003, he established himself as one of the best players of his generation. Furthermore, he pushed the boundaries of basketball so far that he even entered the GOAT conversation. This is why he has the right to ask the question many would like to avoid answering.

The King went out on Twitter and asked an interesting question to all of his followers. Many of them are NBA aces, and the question was aimed at them. The Kid From Akron asked this:” Why do so many ball players work on stuff they are never going to use in the game?? Seriously question. Annoys me a tad.” what do you say, is James right to be annoyed? After all, he honed his skill to perfection and uses every facet of it on the court. You already know it, LeBron can play any of the five positions on the court if asked.

Why do so many ball players work on stuff they are never going to use in the game?? Seriously question. Annoys me a tad. ?

James has been in the league for 17 years and the man has seen it all. He is an example of how the game of basketball can evolve if you put your whole behind training. James started his career as a side forward, only to gradually move to shooting guard and to even be a point guard at times. At the moment he often organizes LA Lakers games on the court. Furthermore, he had stints at center and power forward, and he did excellently.

Once he moved away from wing play he worked on his three-point shooting, and now he has excellent percentages in that domain. Yes, if there’s a part of the game LeBron is weak he is going to work on it, to make himself better. But, he never wasted any time on aspects of the game he won’t be able to use when playing. This is why he is now one of the best players in the NBA and has been for the last twenty years. So, it’s no wonder he went out and asked this question. He has every right to do it, as he led by example. 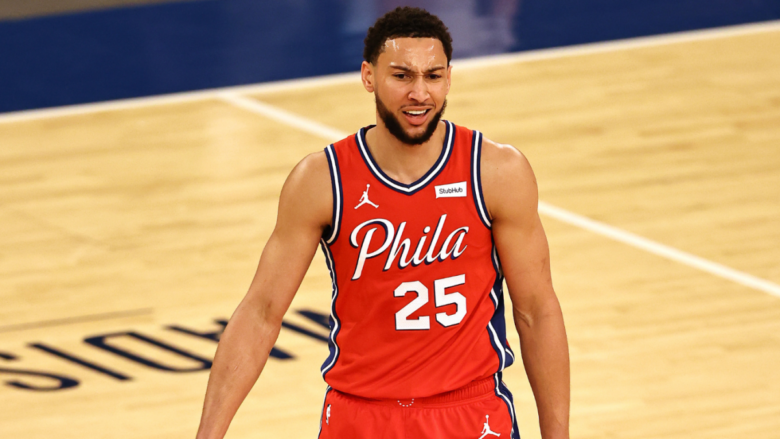 Some would argue that he has no right to call out anyone despite his undeniable skill. But as we already said, he’s the GOAT or close to it. So, he has the right to take a hit at some of the league’s players who aren’t doing enough, or what’s even worse doing it wrong. Most people are together on one thing – the aim was probably directed at Ben Simmons. Each year the 76ers stalwart is working on his three-point shooting only to never use it during the season.

Also, it is entirely possible that James only wanted to motivate his peers to be more like him. After all thorough hard work, you can achieve almost anything. James is a perfect example of someone who worked super hard despite immeasurable talent. The two things need to go hand in hand. 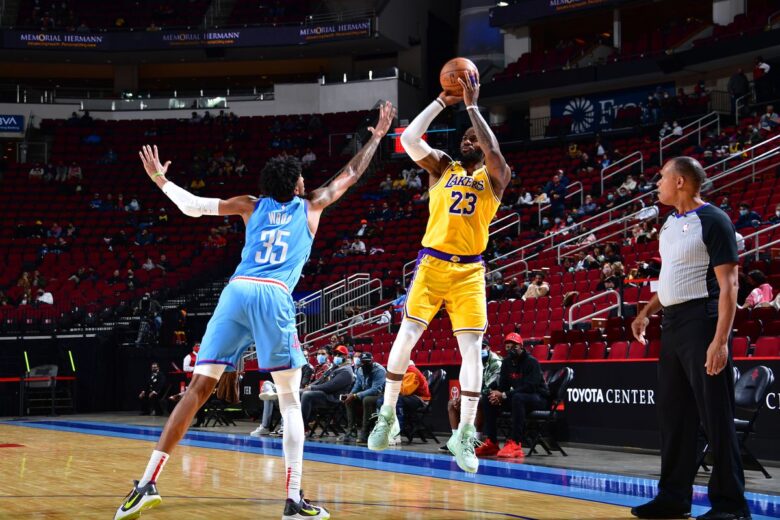