Learn The Art Of Telling A Joke

No matter your race, color, age, nationality, or gender, we all love jokes. Having the ability to tell funny jokes displays our skill of word and language manipulation to entertain our friends and listeners.

But if we look back in history we can see that each era has had its own “prime” jokes. We won’t bore you with all of that, because we don’t want to tell you why the chicken crossed the road. But how about the one about the hot blonde, ginger jokes, men vs women, the classic wife jokes, street jokes, etc.

We can count dozens if not hundreds of other jokes, but it’s not about the joke itself. It’s about the art of telling the joke.

When telling a joke, there is a set of rules and doctrines that you have to follow for the joke to hold. 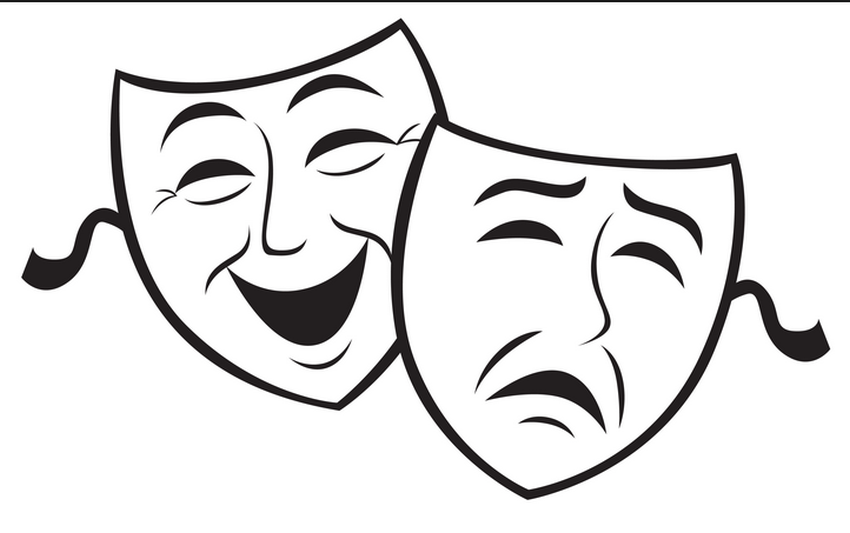 The second part is the storytelling part. The second part is further spread out into three other parts, which are the begging, the middle, and the end. Storytelling jokes have the most buildup because they tell a story, and you need to build up the story for the joke to reach its culmination.

Here is a very good example of what we’re saying, taken from www.witze-paradies.de.

But the captain had a parrot, and the parrot saw his shows each day and began to understand how the magician did the tricks. During each show, the parrot would start shouting “It’s not the same hat”, “The flowers are under the table”, “All the cards are ace of spades”, etc.

The magician was furious with the parrot, but he couldn’t do anything since it was the captain’s parrot.

One day, an accident occurred and the ship sank. Both the magician and the parrot found themselves on a piece of floating wood and glared at each other saying nothing. After a short time, the parrot said: “Okay, I give up, where is the ship?” 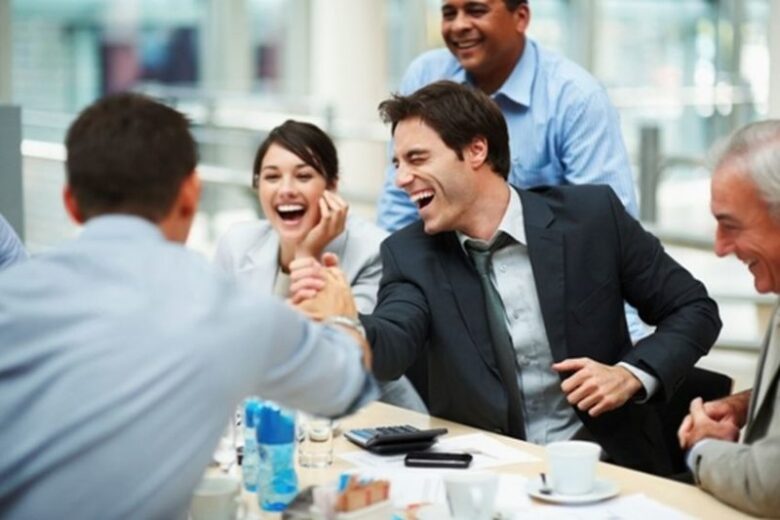 Timing is where a comedian pauses and turns a mediocre joke into a brilliant one. Comedians use this technique all the time, but it takes a lot of skill to perfect it. Timing is used to assist the punch line.

It’s very hard to pull off a good pun while telling a joke. Puns are the lifeblood of our language and they are what test the boundaries of language. An example of a good pun is “I was arrested at the airport for greeting my brother, Jack! All I said was “Hi Jack” only very loudly.” 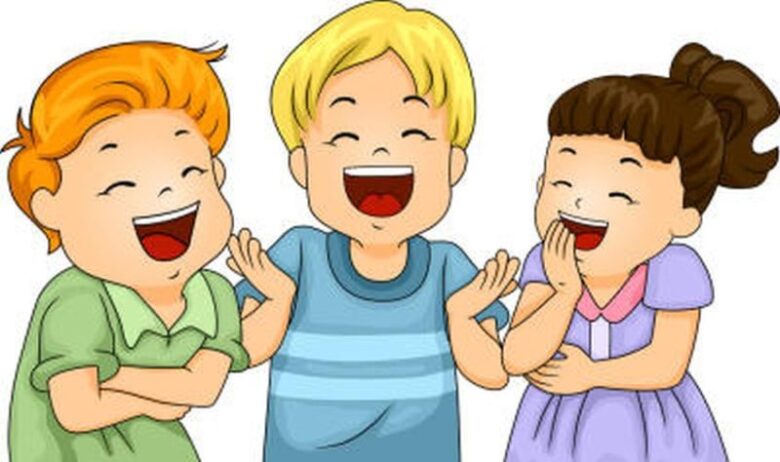 Art Of Telling A JokeFunnyJokeTell a Joke

How to Draw Funny Caricatures in 3 Easy Steps –...

Lizzo’s Tiny Purse Blew up the Internet and Triggered Hilarious...

5 Tips In Soccer Training For Players At All Levels