Lara Trump stepped up to protect Melania Trump after the former First Lady was snubbed by Vogue Magazine. According to Lara, Melania was the most beautiful FL ever, and the snub was unmerited.

The reason for Lara’s outburst is Vogue magazine and its cover page for August. For all of you unaware, the cover is reserved for Jill Biden. The former First Lady and the wife of ex-POTUS Donald Trump never had this honor. If you ask Lara Trump this is not correct nor Melania deserved to be overlooked during her stint in the White House.

Lara had quite a few things to say about the matter: “It’s too bad that we didn’t have a first lady who was a model, who was incredibly fashionable, who they could put on the cover of Vogue when Donald Trump was in office. Oh wait, we did! It was Melania Trump!” 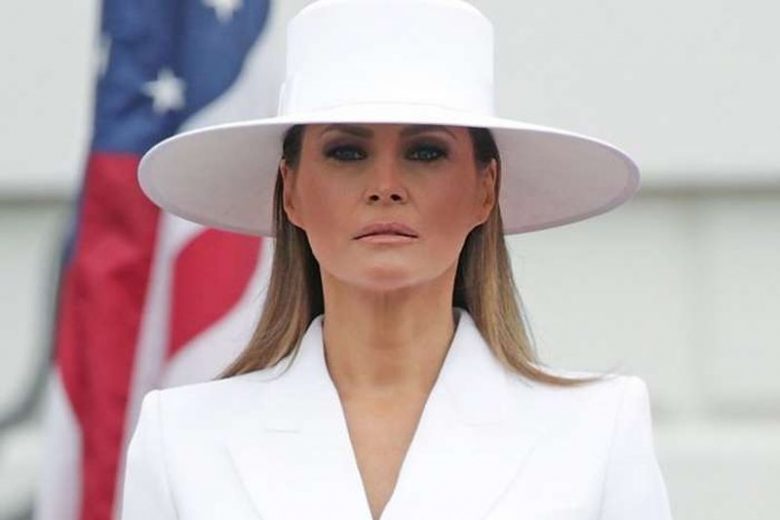 As a member of the Trump family, it is no wonder Lara feels betrayed and has an opinion on the matter. She believes the reason for this is the hate Donald Trump received during his stay in the Oval Office. This is what she lists as one of the reasons why Melania wasn’t on the cover of the Vogue magazine: “I mean, very clearly, Stuart, the reason that this happened was that these people are so obsessed with hating Donald Trump.”

While Lara is a part of the famed family, she took things quite personally. She continued the interview by saying: “They are so woke that they could not bring themselves to put an incredibly beautiful woman – I would say the most beautiful first lady we ever had, Melania Trump, and probably rivaling Jackie Kennedy’s fashion sense.”

Another reason why Lara Trump believes that Melania should have been on the cover of the Vogue magazine is that every First Lady before her was, and it would seem those after her will be. The wife of Eric Trump believes that the sole reason for the Melania omit was the fact that her husband is hated by the people in the newspapers without any real ground. 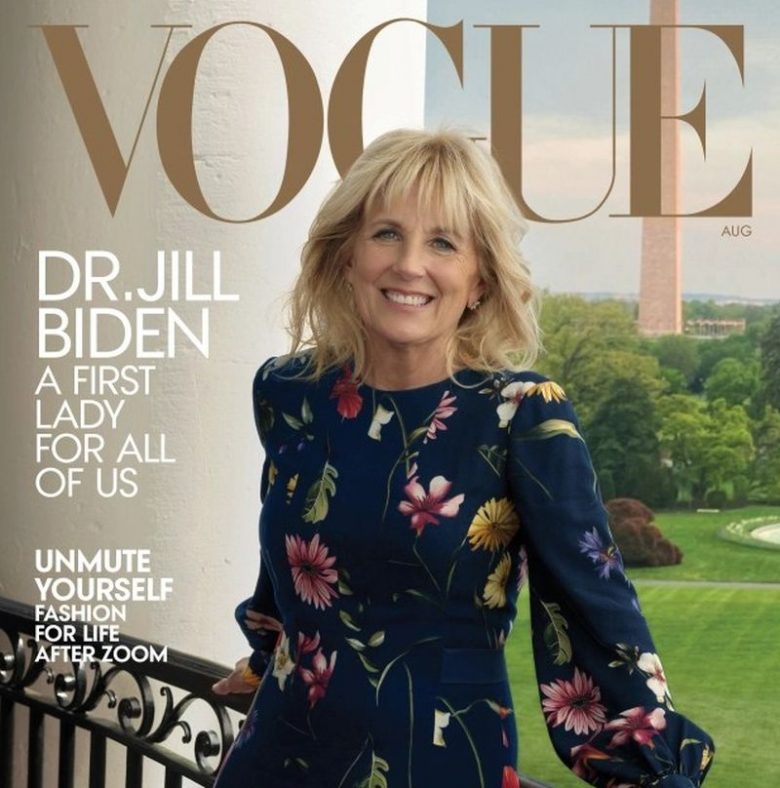 She continued by saying: “And you know what? I think it really hurt them. People very clearly see their bias, they see where they stand now. And I am going to guess that they have lost quite a bit of readership due to the fact that they have taken such a strong political stand.”

Interestingly Michelle Obama was on the cover of Vogue three times during Barack Obama’s eight years in office. Lara wasn’t the only one noticing this, as Donald Trump tweeted about it back in the day. He wrote: “The elitist snobs in the fashion press have kept the most elegant First Lady in American history off the covers of their magazines for 4 consecutive years.”

Whatever the reason might be we can’t argue that Melania looks way better than Jill Biden. Of course, the former supermodel appeared on the cover of this magazine back in 2005. This was back in the day when she and Donald were freshly married. 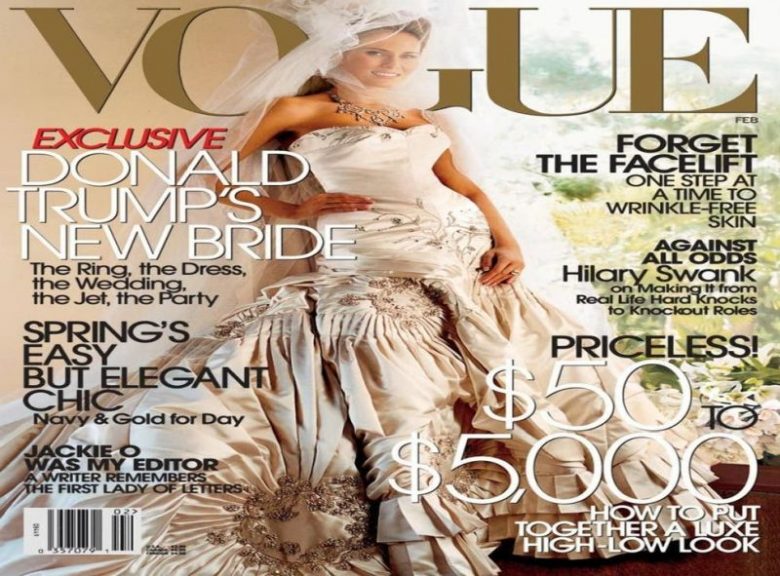 While the Trump family argues about one matter, Jill Biden decided to compare the two presidents, her husband, and Donald Trump. Talking about the differences between the two she said:” My husband is just a calmer president. He lowers the temperature.”

4 Common Industrial Ventilation Problems and How to Fix Them

5 Signs You Should Replace Your Old Pillow – 2022 Guide