Jared Kushner and Ivanka Trump Turn Their Back on Donald Trump

It would seem that there’s little love left between Jared and Ivanka for her father, the former president, Donald Trump. According to various sources, the pair decided to distance themselves from the former POTUS. Trump is not a president for a while now, but he can’t stop complaining about the way he exited the White House. Kushner and the First Daughter, who worked closely with Trump during his presidency can no longer bear his complaints.

Sources close to all three parties claim that Donald is now known as a person who can rant about the stolen elections for hours. Furthermore, he can get livid when talking about running for the presidency once again. While there are those willing and eager to listen to Trump while he’s on a tirade, his daughter and her husband are no longer one of those people. In fact, they decided to part ways, and are no longer considered to be a part of those closest to Trump, as once was the case. 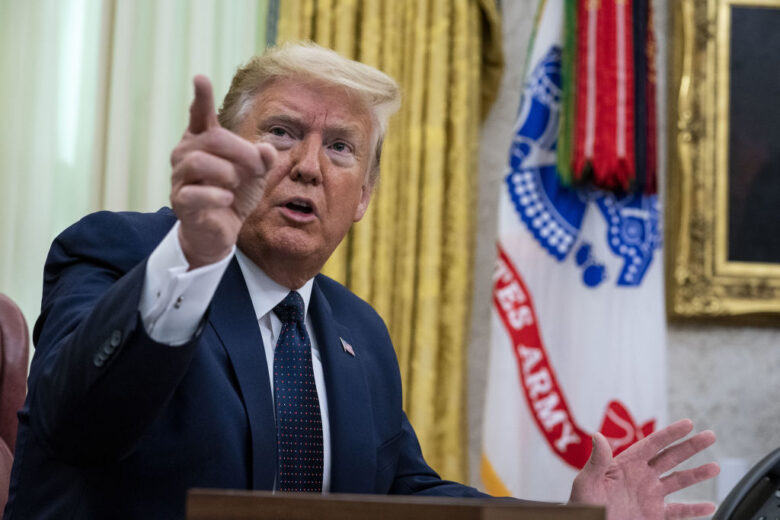 They won’t be the only ones parting ways with the 45th US President, as many people find it hard to bear him while he’s unable to move one from losing the 2022 elections. The gap between Ivanka, Jared, and Donald could even expand further as Trump is no longer satisfied with Kushner. He also spends a lot of time questioning the influence Ivanka’s husband had on his political career and the two presidential campaigns they worked on together.

On the other side, we have Ivanka Trump, who is also tired of playing sidekick to her father. Now, that she’s no longer needed as an assistant in the White House, she is looking to have a less prominent role in her life and to have more focus on her private life. The life she once led became too complicated for her family even if Trump didn’t lose the elections. Now that he did, Ivanka needed to distance herself and her family from him, as his talks about losing the elections through fraud are no longer easy to bear. 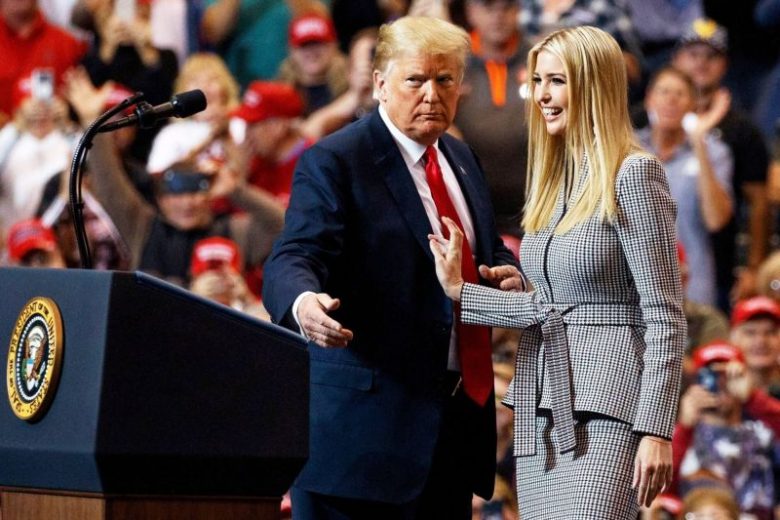 Donald Trump, like he’s used to, now lives his life between his real estate in Florida and New Jersey. But, before he became the president, Ivanka and Jared have been often seen with him on both locations during his stays. These days, the two are nowhere to be seen, as Trump spent time at both his Mar-a-Lago in Palm Beach, Florida resort, and Bedminster, New Jersey. A source close to the Trump family stated: “They weren’t around for the usual spring and summer events at Mar-a-Lago.”

Ivanka and Jared are not going to stay shy from Florida, but they decided to move a bit away from Donald. The pair are building a home in Miami, and are currently living there while waiting for their mansion to be built. While the construction is ongoing, the relationship with Donald Trump is falling apart. They’re no longer in physical contact with him, and it was evident that they were visiting his properties in moments when he wasn’t there.

It was Jared the one who decided to distance himself as much as possible from former POTUS, as the 2022 election stories became too painful to listen to. A source close to the situation said on Jared: “He was kind of like a parent who sticks around less and less each morning while they’re transitioning their kid to daycare.”

We’ll see how will this situation unravel, but Trump probably isn’t going to back down on his tales of the 2022 election. If you haven’t heard he’s writing a book which according to him should shake the world as we know it. Of course, half of his stories are unbearable to common listeners, so few publishers are willing to work with him. But, only time will tell what will happen in the future. We can only hope that Trump’s behavior won’t alienate any more of his family members.