Home Celebrities Kirk Douglas Turns 103 and His Wife Is 100: This Is the Secret to Their Long Life!
Celebrities

Hollywood actor Kirk Douglas turns 103 today. Born as Issur Danielovitch Demsky, he is the son of illiterate Russian immigrants and has played some of the most famous roles in cinema history, from Spartacus and Vincent van Gogh to Doc Holliday.

A birthday party was held at the Douglas family home. Kirk’s grandson and Michael Douglas’ son shared on Instagram pictures showing the atmosphere of the 103rd birthday celebration.

Happy Birthday Pappy…you are a gift to the world; a guiding light and source of inspiration to me. I Love you. #103 to #infinity

“Happy Birthday Pappy…you are a gift to the world, a guiding light and source of inspiration to me. I Love you”, Cameron Douglas caption pictures on his Instagram profile.

Michael Douglas’ son posted three photos. At first, Cameron poses with his grandpa Kirk Douglas. The second picture shows a cake that features motifs from the movie “Spartacus“, which got Kirk Douglas worldwide popularity. There was a helmet on the cake as well as a gladiator sword. 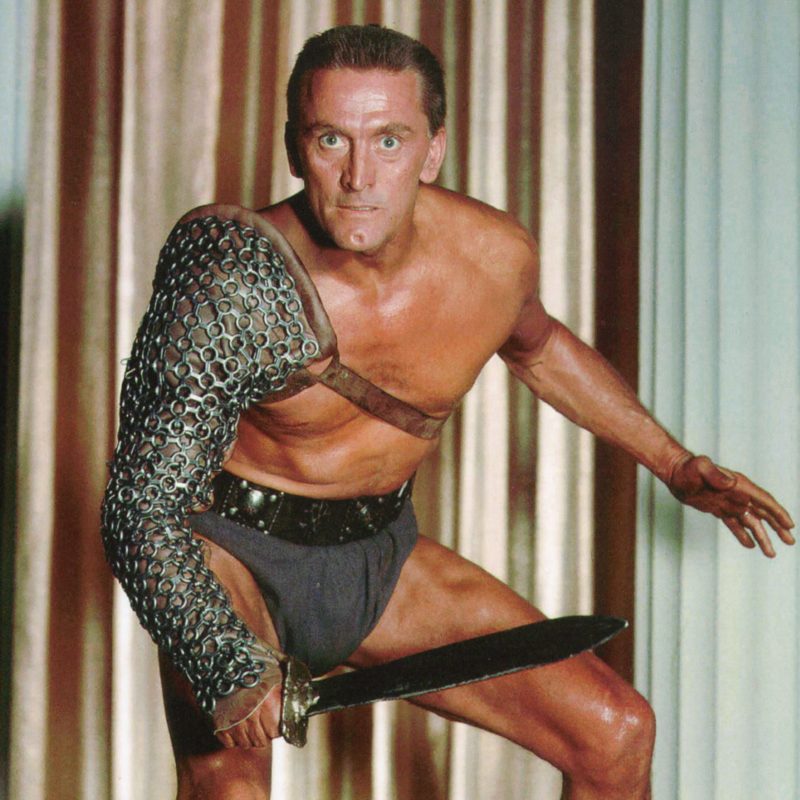 The third is a group photo of Kirk and his family members, wife Anne, grandson Cameron, as well as friends of the Douglas family. His son Michael Douglas and his wife, Catherine Zeta Jones, are not on the picture because they are currently at an event in New Delhi, India.

Acting icon Kirk Douglas claims to have lived to be one hundred years old thanks to his wife, Anne Buydens Douglas, 100, with who has been able to recover from all the troubles his life has brought him. 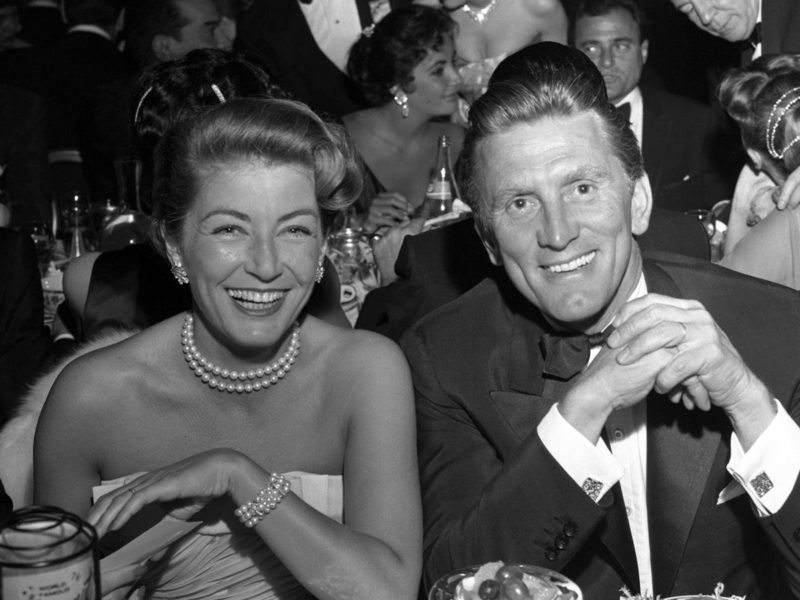 He survived a stroke that disrupted his speech and caused him to stop acting two decades ago. Douglas also survived a helicopter crash in 1991 from which he recovered without major consequences. But, his son Eric’s death in 2004 left a huge void.

“I was fortunate to find a soulmate 65 years ago and believe that our wonderful marriage has helped me to survive,” Douglas said in one interview.

He met beautiful Ann in 1953 during the filming of the movie “Act of Love” in Paris, two years after his first marriage to actress Diana Webster broke up, with whom he got sons Michael and Joel. The famous actor said he was immediately drawn to her sense of humor. 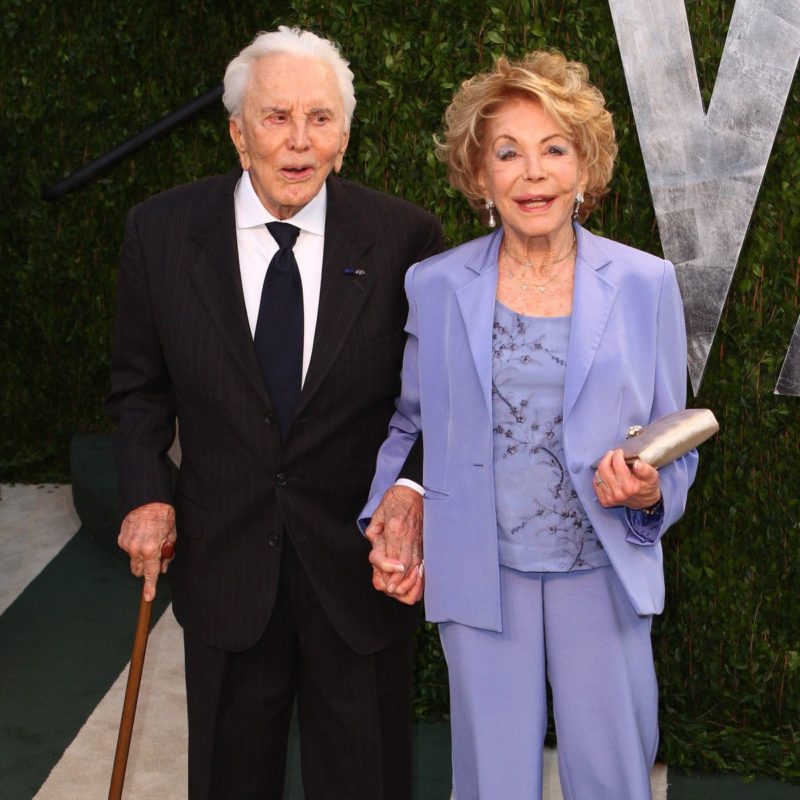 Although the beauty of German descent found Kirk handsome and charming, she did not want to mess with Hollywood actors. However, the chemistry was stronger, so a year later, in 1954, they said yes to each other in a ceremony in Las Vegas.

“I never thought our marriage was unique. I fell in love with a girl, and after more than sixty years, I still love her”, a famous actor revealed in an interview.

Five years ago, he published a poetry book called “Life Could Be Verse”, which he dedicated to his wife, and in one of his poems, he points out that love begins at the age of eighty. 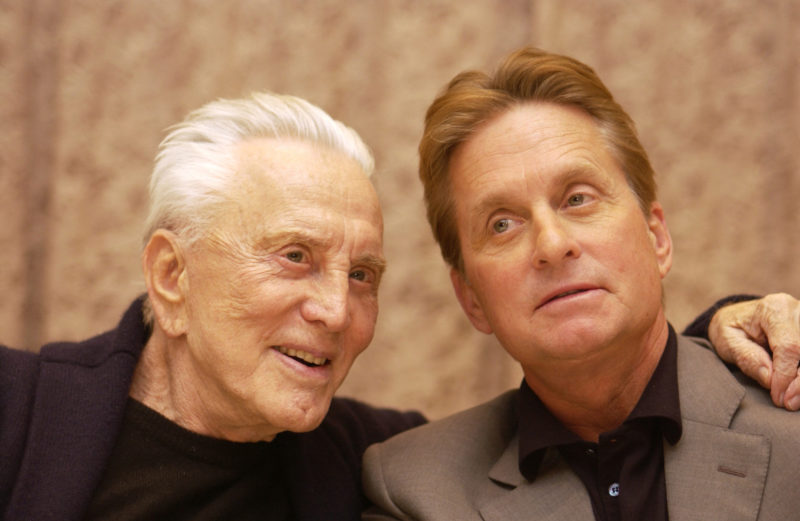 For the last two decades, Kirk and Ann have devoted themselves to philanthropy. They built 400 school playgrounds in California and established a center for the treatment of Alzheimer’s disease. When they leave this world, their assets will belong to charity.

3 Reasons Why Personalised Name Necklaces are a Perfect Birthday...

Everyone Is Shocked by How Many Children Eddie Murphy Has