Well, well, who would have thought this story isn’t over. Back in the day when her fame still hadn’t exploded, Kim Kardashian was dating rapper Ray J. The initiating capsule that launched her career was the home video of her and her boyfriend at the time. Now, the stories emerge that there’s a possibility there is yet another s** tape.

The attorney of the most famous Kardashian sister stated that these are nothing but attempts to make the headlines and attract attention out of Kim’s name. Talking to Page Six, the attorney, Marty Singer said: “The claim that there is an unreleased s** tape is unequivocally false. It is unfortunate that people make these statements to try and get their 15 minutes of fame.” 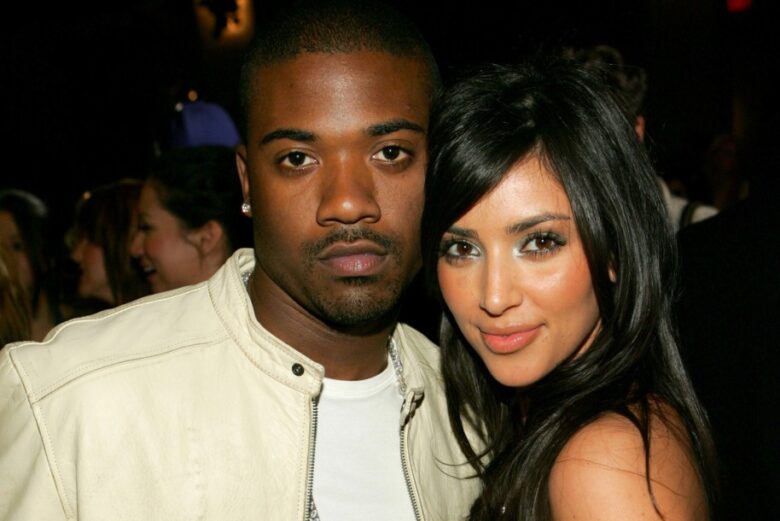 Nonetheless, Wack 100 is sticking to his story. During the interview he confirmed, there is a home video, which is even more explicit than the first one released to the public some fifteen years ago. Back in the day, the video launched Kim’s name into the stratosphere, and despite it being filthy, it helped propel her career to where it is today.

The crazy part right now is that Wack 100 wants to give the video to Kanye West. Either that or he would give it back to Ray J. His reasoning lies in the fact that these two men are her ex-partners and fathers, and that his goal isn’t to make the video public. Wack 100 added: “I would never give it to anybody but Kanye. That’s the mother of his children. We can’t put that out there in the world like that. That’s disrespectful.”

The original video was filmed back in 2002, and the alleged new one isn’t on the table for Kim to have it, as the manager didn’t offer it to her. At the moment no one can reach Ray J for comment, and his thoughts on the subject remain unclear.

The s** tape made Kim famous and even she isn’t hiding this. During this summer Keeping Up With the Kardashians reunion she said that it was the tape that put her career a few steps ahead of everyone else at the time. But, when she was approached by the host Andy Cohen with the question would she do it all over again, Kim said: “Looking back, probably not.”

Soon, it will be twenty years since the video was made, and when it was recorded Kim was only 23 years old. The situation was filmed in 2002 for her birthday. In interviews that followed, Kim later added that she performed under influence of illegal substances. The video was filmed with a camcorder but the quality was enough to satisfy the fans and was titled Kim Kardashian, Superstar. It was distributed by Vivid Entertainment. Now, all that remains is to see if the stories about a second video are true. We certainly hope they are.

Interesting Facts About The Latest 007 Movie “No Time To Die”