We live in a world when everything is measured by success. One person that has much of it is without a doubt is Kim Kardashian. The former reality star has many ventures behind her and she just keeps on hitting jackpots. If you ask van Jones she could even become an attorney, and that would be something at which she would also dominate.

In recent months, Kardashian has been at the center of everyone’s attention due to the split with her ex Kanye West. One of those who has her in awe is the CNN commentator who’s been on her side after the split. In one of his addresses, he stated that he believes Kim would make one top-notch attorney. This is not something that crossed our minds when looking at what the most famous Kardashian could do next. 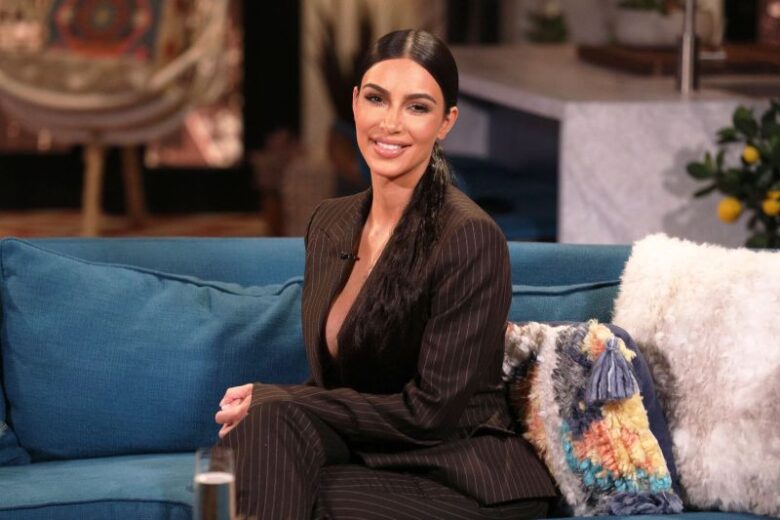 Now, we believe he says this due to his affection for Kim, but he wasn’t shy going full public about it during his appearance on “The Ellen DeGeneres Show.” Talking about Kim and the role she could take in the world of law&order he said: “She’s already I think one of the best advocates that we have in criminal justice.”

His opinion is coming from the fact that she really did put a lot of work into this department. As all of us know, she’s been pledging for many people behind the bars, and for justice to be delivered to them. We can’t lie, she did an amazing job in some regards and this is what Jones is singling out. Kardashian also did some studies in the field and with her platform that can easily reach millions of people she could and is doing an amazing job.

Jones also reflected not only on what she is doing but what one of her family members did in the field: “I think she has used her platform to help people behind bars. Her dad was a lawyer and she always wanted to be a lawyer and so she decided, once she got a taste of what she can do using her platform, using her brain, she hasn’t let up.”

Jones believes that Kim is finally ready to walk the path her father paved for her. For all of you unaware her father, Robert Kardashian, was a famous lawyer. Most people remember him for the OJ Simpson case which was the biggest news in its time.

While we have no doubts that Kardashian is an accomplished and capable individual, we also can claim that Jones is biased. The rumors are circling since April that the two of them are dating, after getting closer due to their work on prison reforms. At the time, and not even now, no one confirmed the rumors, nor there was any public statement. What we do know is that Kanye West and Kim Kardashian are in the midst of a divorce while Jones is already separated from his wife. Their divorce became official in June of 2019 after their split a year earlier.

The one thing you need to know is that despite Van Jones being biased when there’s smoke there’s ought to be fire. The Keeping Up With the Kardashians superstar is working on passing the bar exam in California as we speak. Remember, this is not an easy feat, but we believe Kim has the intangibles to do it. If you can recall she already did her part for the likes of Chris Young and Alice Johnson who both were pardoned after her actions. She worked closely with former President Donald Trump, and we believe that her good work will be continued under the current administration. What do you think does Kim has a future as an attorney? Please, tell us in the comment section.