Jimmy Fallon Mansion And His Other Amazing Properties

Jimmy Fallon is a well-known name in the entertainment industry. People mostly know him as a host of his late-night show, but he’s also a singer, actor, and producer. He first came to prominence as part of the Saturday Night Live crew. Before SNL and Late Night with Jimmy Fallon, he tried out as an actor and starred in such films as Fever Pitch and The Year of Getting to Know Us. His talk show at the moment is called The Tonight Show Starring Jimmy Fallon which basically is the extension of the previous one. Being a TV personality brought him fame and fortune, most of which he invested in various real estate. Keep reading and see how and where did he invested in properties that are today tied to his name.

This is not easy to determine especially considering that the last year was confusing for most of us due to the coronavirus pandemic. Jimmy took steps to get himself and his family from the crowd and moved permanently to Hamptons. He even aired his talk show from there. But now, as the situation is getting better with each passing day, and he’s once again back to Gramercy Park in New York City. It is easy to move between places when you are a high-earner as Jimmy without a doubt is.

Check Out His Manhattan Place

We are talking about a ten-story building. Now, of course, not everything is owned by Fallon, but he’s not far from it. At the moment he owns only five units with the first being bought in 2002. We’re talking about a unit on the 8th floor worth little south of $1 million. The next purchase was tied to the 7th floor when he bought two more. Which were priced at $1.5 million. The last two were combined into one unit that consists of three large bedrooms. This much space wasn’t enough for the TV host so he added another one on the 10th floor for $1.3 million in 2014 which was further extended by the addition of one studio for an additional $725,000. The studio in question has more than 250 square feet of space and a skylight. At this moment Fallon owns 1/7th of the entire place. 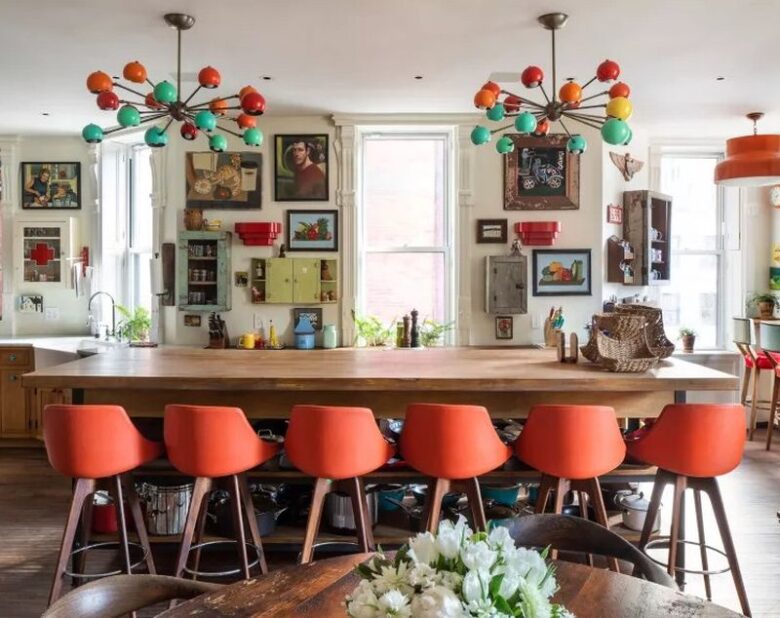 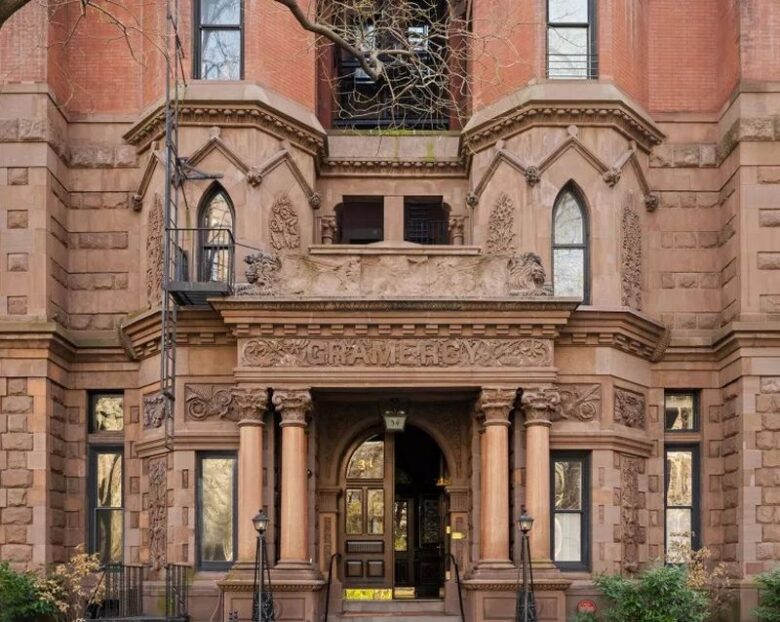 It was back in 2011 when Jimmy decided that the time is about the right to buy a house in Hamptons. It is a farm-house-style mansion that lies on 2.2 acres of land and it is worth $5.7 million. At least that how much Jimmy paid for it. The house itself has six bedrooms, five and a half bathrooms, a personal gym, and a garage that can fit up to five cars. All of this combines into 3,500 square feet of space. Fallon also paid attention to his guests so his property also has two guest cottages. This is not all as this property also features a real barn, crafts workhouse, and a swimming pool.

Considering Fallon’s joyful nature this place in Hamptons also has a game room equipped with a drum kit, piano, popcorn machine, and a table for foosball.

Now, this is only a rumor, but according to reports Jimmy and his wife Nancy Juvonen have a place on the Lake Winnipesaukee. It is located in Wolfeboro, but it is not confirmed that it is owned by Fallon. Instead, people claim that it belongs to his wife through her parents. Whatever the case may be, this is one well-hidden property and a top secret in the Fallon family. Maybe they want to preserve it as their private go-to destination. In the end, it holds an emotional bond for the pair as the two got engaged in this place. 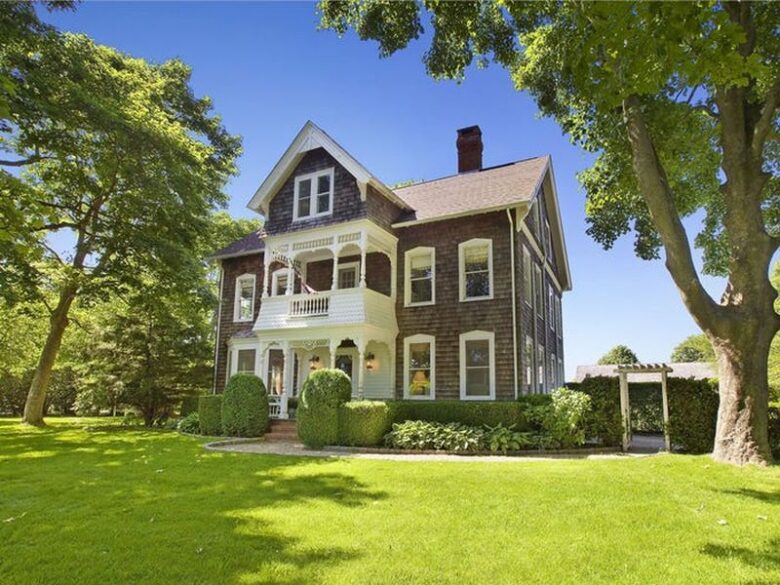 By now, you must wonder how much money does Jimmy Fallon has when he can afford all of this. As we said in the introduction part, he has a lot going around on the business plan. For someone who has been in the entertainment industry for so long, and was rather successful through the entire stint, we can say he learned a pretty penny. At the moment his net worth is estimated to be close to $60 million. His TV show is still running strong and we are sure he has other ventures on his mind. With this said, we can be assured that his worth is only going to increase in the future. After all, Jimmy is one of the most recognizable faces in Hollywood and people love to watch his show, and celebrities love to appear and have a good laugh next to him. This is a recipe for success, and Fallon sure knows how to take advantage of it. Who knows, maybe in the future he’s going to get himself home on the west coast. Surprisingly, he doesn’t already own one there.