Katy Perry is pregnant. The 35-year-old singer has revealed the happy news in the video for the new song “Never Worn White”. She is expecting her first child with her partner Orlando Bloom. 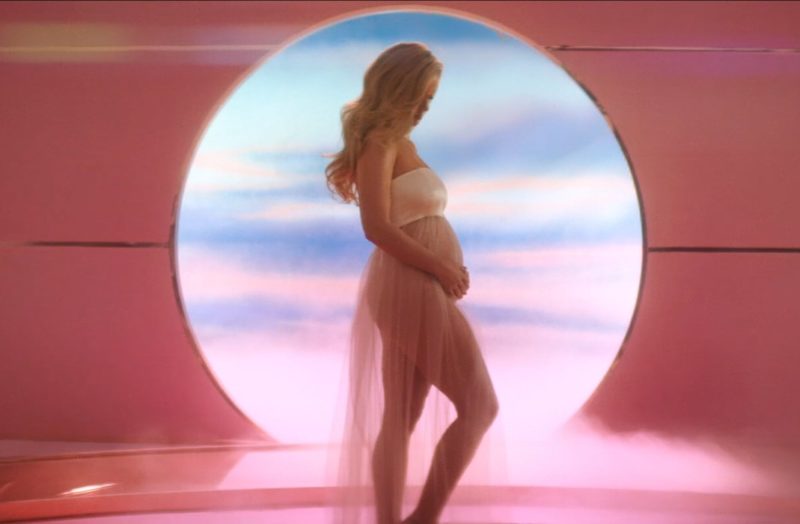 The actor already has a child, 9-year-old Flynn, from his marriage to model Miranda Kerr.

The singer had already revealed a belly bump in the announcement of the video, but at first, no one thought she was really pregnant. Katy is wearing a long satin dress in the video, and her hands are laid on her tummy.

You are cordially invited to the premiere of #NeverWornWhite ? Join me on the @YouTube watch page tonight at 8:30pm PT and chat with me (promise not a bot! ?) before the video premieres at 9pm PT!

She also posted a short video on Instagram. “Let’s just say it’s gonna be a jam-packed summer”, she wrote in the caption.

Katy Perry and Orlando Bloom are in a relationship since 2016 and have been engaged since February last year. Last November, Bloom revealed that he wanted to have more children, and his wish will obviously come true.

Read Also: Katy Perry and Orlando Bloom Postpone the Wedding to Have a Baby First

People Born in March Are Special and Here Is Why