Members of the royal family are getting a bit more attention these days than usual, and it’s Kate Middleton and her husband, Prince William, who recently were guests on “A Berry Royal Christmas,” which always gave the curious public a glimpse into everyday lives of royalties. Thus, the favorite Duchess of Cambridge discovered what her husband did to win her over her during their college days.

The royal couple studied together at St Andrew’s University in Scotland. If one believes the Duchess, Prince William has always been aware that love goes through the stomach, so he often boasted about his culinary skills. 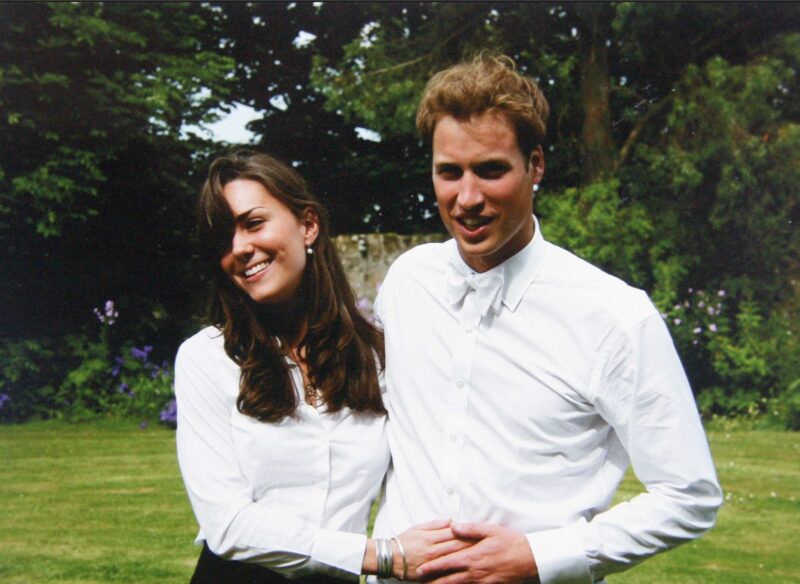 “In university days, he used to cook all sorts of meals,” Kate said with a smile on her face, explaining in more detail what specialty knock her off her feet. “I think that’s when he was trying to impress me, Mary! Things like Bolognese sauce, and things like that,” said the Duchess with a nostalgic tone in her voice, revealing what the dynamics in the kitchen looked like since they were married.

Read Also: Prince William Always Eats the Same Breakfast: Here Is How to Make It Yourself at Home! 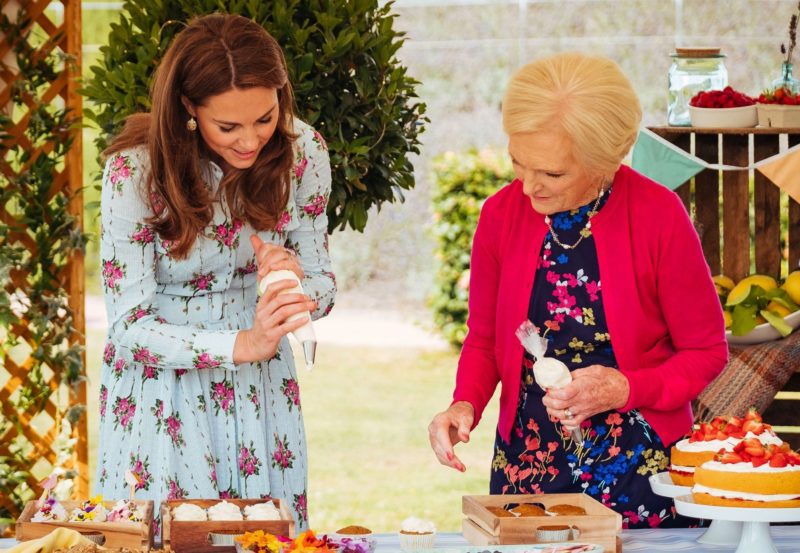 “The roles have turned around today, William has to put up with my cooking most of the time now,’ she said with a laugh, and Prince quickly replied: “It’s the reason I’m so skinny!” the Prince admitted, proving once again with his joke that there was an almost tangible chemistry between favorite royal couple. 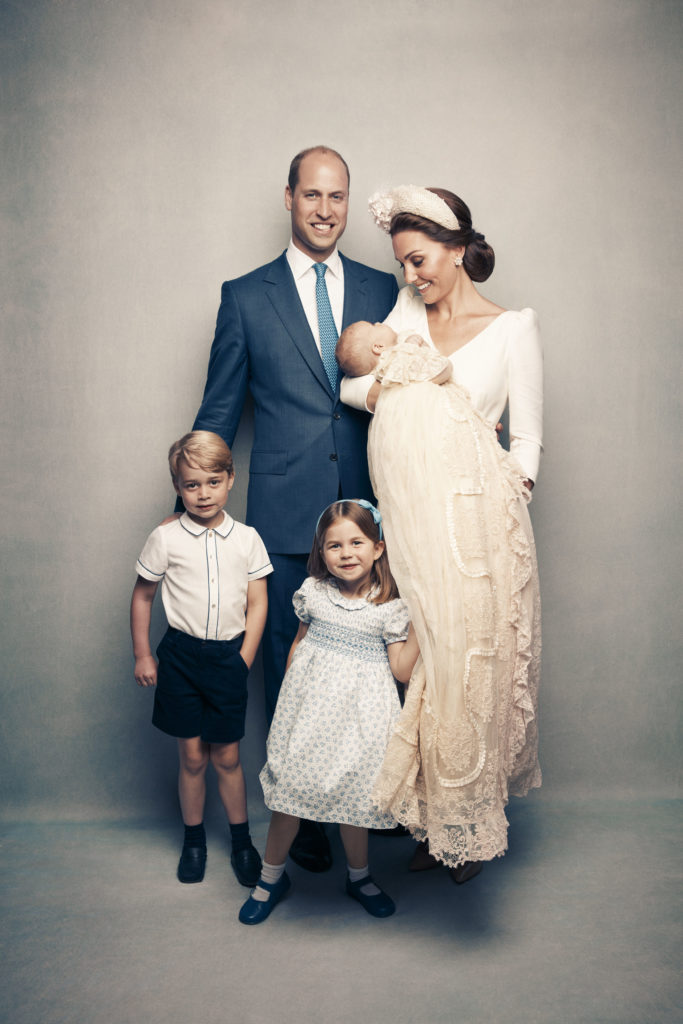 Enamored students today have grown into royal spouses, and today they have three children, a six-year-old son George, four-year-old Charlotte, and one-year-old Louis.