Home Celebrities Kanye West With Yet Another Bizarre Show-Off
Celebrities

Kanye West hist again. The famous rapper doesn’t stop surprising his fans and onlookers. This time around he came with yet another fashion statement. Another day another Kanye mask.

The Donda rapper was spotted on Tuesday on the Upper East Side, where he was scheduled to meet his attorney Michael Cohen. The ex-Trump lawyer probably was in a shock upon seeing the musician. West was once again wearing a mask, but this time around it was a strange one, somehow prosthetic. This is Kanye’s new adopted look as he was seen yesterday wearing the same one. He likes it very much it would seem, or it has some special meaning for him. 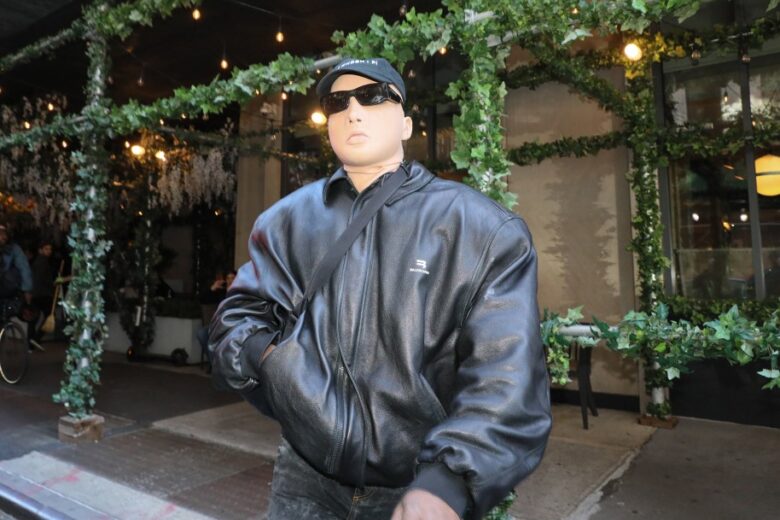 The two men were not alone, as they were accompanied by a PR wizard Ronn Torossian, and Or Sassoon, the Israeli judo champion. All four were at Sant Ambroeus Coffee Bar at Loews Regency Hotel but it remains unclear if all of them spent some time together. As this crew wasn’t enough, another rumored member of West’s party was supposed to be Eric Adams who is a candidate for the position of mayor. Unfortunately, he was held up at another meeting, and Kanye had no time to wait. 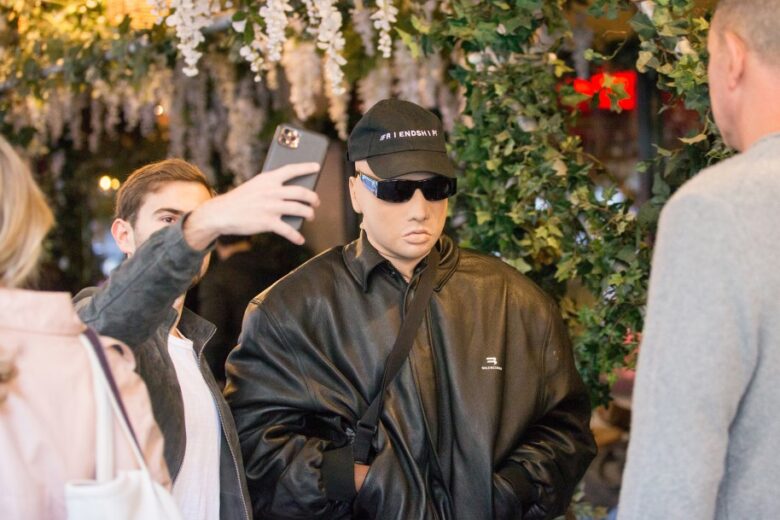 While Kanye wasn’t available for comment on why the new mask look, his attorney gave a short answer. Apparently, a mob surrounded the rapper once he was at the coffee shop, and all that he wanted was a little privacy. A star of his magnitude hardly can have any privacy anywhere, so we’re not surprised, West is trying to move like this. Of course, we believe they serve little purpose, as people can’t notice a person like Kanye once he appears with that mask. So, you can assume that fans came through and took photos with the masked Kanye.

This is the second meeting between the attorney and the rapper, and Cone revealed a few things. This is what he had to say about their latest meeting, in short lines: “We were just getting together. The purpose [of the mask] was so that people would not recognize him … the first 10 minutes we sat down, he was mobbed by people … who wanted photos, and to say hello. So he put on this mask to give him some anonymity, which interestingly enough, did not really work.” 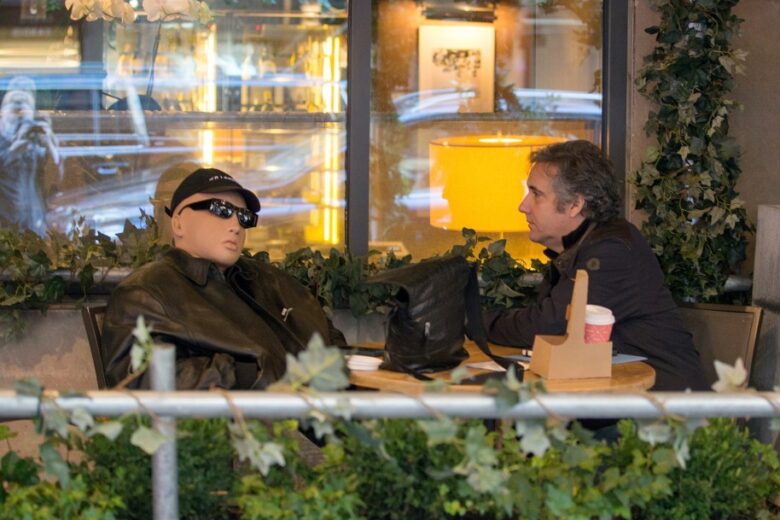 Torossian, who was a member of West entourage also chimed in on the situation: “Kanye was very calm and relaxed with no security. He was wearing the mask most of the time and said he was wearing it so he could walk around freely. There was no security, he was just wandering the streets with the mask. He was a pleasant guy. He and Michael Cohen were talking about real estate.”

West, who recently asked a judge to legally change his name to Ye, met with Cohen one other time, and it remains unclear what business do the two have together. The reports suggest it might be real estate, but who knows. What remains clear is that West will continue wearing masks in the future. After all, he is wearing them for some time now. Before, it was usually some type of fabric covering his head, where it was clear that it’s him. Now, he’s going for something more. We’ll see if this look is going to work for Ye in the future.

The Most Memorable Moments From The 2022 Emmy Awards

4 Important Must-Haves for a Sales Resume