When there’s smoke there’s fire. Kanye West and Irina Shayk have been spotted together in New Jersey. The pair shared a private jet and clever paparazzi caught them leaving the plane on the East Coast. It would seem that the latest power couple was in Paris, to attend what probably was a romantic weekend.

According to sources who talked to Page Six, the two were careful of the reporters and did not leave together. But, both of them leaving an airport in Teterboro, NJ, is a sign by itself. It would seem that the 44-year old rapper found a good way to restart after a split with the longtime girlfriend and wife Kim Kardashian. At the same time, the 35-year old model finds herself in yet another high-profile relationship. 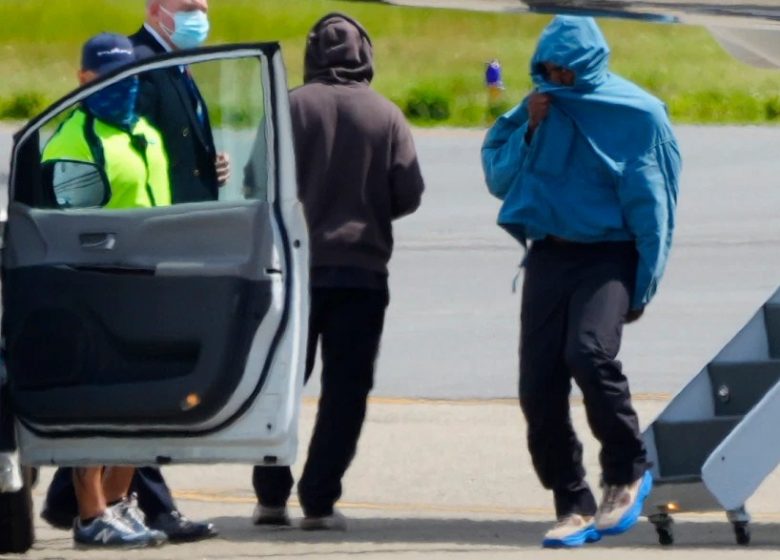 The Homecoming singer once again tried to hide his identity. After being spotted with a “The Man in the Iron Mask” themed mask in LA a couple of days, he once again worked on covering his face. This time around he was more natural in attempts, as his face was covered by a blue jacket he had on. The one issue is that it did a lousy job at trying to hide his identity from the reporters and onlookers. Besides, it just might be that he was covering his face in an attempt to fake a COVID-19 mask which is a must at airports.

The Russian top model didn’t even try to hide and was sporting a regular black mask covering her face. She was dressed casually in a white tracksuit, paired with a Burberry bag. The sweatsuit in question is the one from Deadly Doll, a brand owned by Jesse Jo Stark. 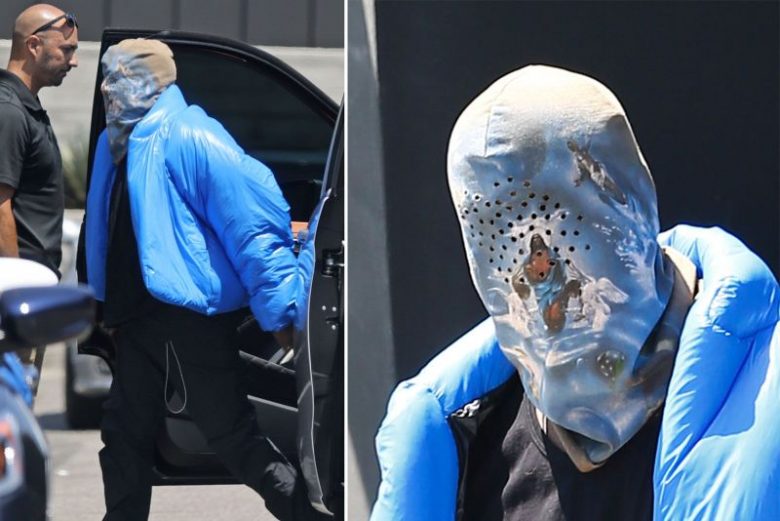 The ex-Kardashian son-in-law was accompanied by the Cristiano Ronaldo ex to Provence where the two allegedly celebrated the rapper’s birthday. On June 8th, the Stronger singer turned 44-years old. This is a massive step in their relationship considering that the pair have been dating only for a few weeks. An insider close to both of them stated: “Kanye and Irina are seeing each other. It’s casual at the moment, but they are into each other.”

While their connection might seem odd to some, they have a history together. The Yemanzhelinsk born model featured in Kanye’s video for his 2011 mega-hit Power. It would seem that she left quite an impression as the next year, in 2012 she was one of the models walking in Paris for Yeezy, back at that year’s Paris Fashion Week. West also dedicated a set of lyrics to her in his 2010 song Christian Dior Denim Flow that goes something like this: “I’m a freak, boo, I’m wilding, I’m on a thousand, I wanna see Irina Shayk next to Doutzen.” 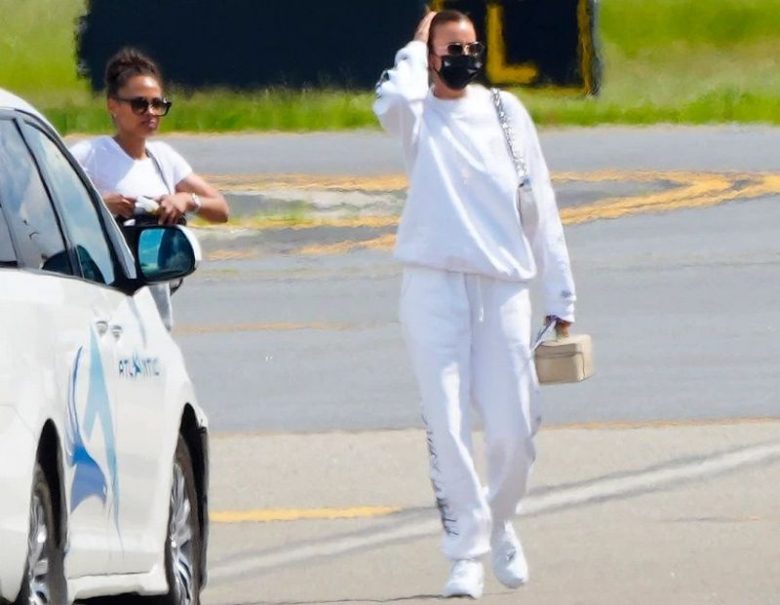 Before dating Irina Shayk, Kanye West has been married to Kim Kardashian for the previous seven years. The power couple that marked the last decade split back in February. They have four children together with the youngest one being Psalm, a two-year-old, and the oldest North, standing at seven years old. They also have Chicago, 3, and saint, 5. Before Kim, Kanye has been in many high-end relationships that included dating Sumeke Rainey, Alexis Phifer, Brooke Crittendon, Amber Rose, and Selita Ebanks.

Irina on the other hand had two major relationships with global superstars in their own domain. She shares a daughter, a 4-year old Lea, with actor Bradley Cooper, who allegedly left her for Lady Gaga who he met during the filming of A Star is Born. Before starting with the American Sniper actor, Shayk had a high-profile relationship with global football star Cristiano Ronaldo. Today, both Kanye and Irina are trying to continue their lives in the aftermath of big breakups, and at the moment it would seem they’re doing just fine. You can follow how’s their relationship going by following our website on regular basis.