Kanye West Becomes The Second Billionaire in The Hip-Hop Industry

According to the American business magazine, the rapper and fashion mogul has a net worth of over $1.3 billion. Most of his wealth comes from his sneaker line, Yeezy, which as a brand is worth $1.26 billion. 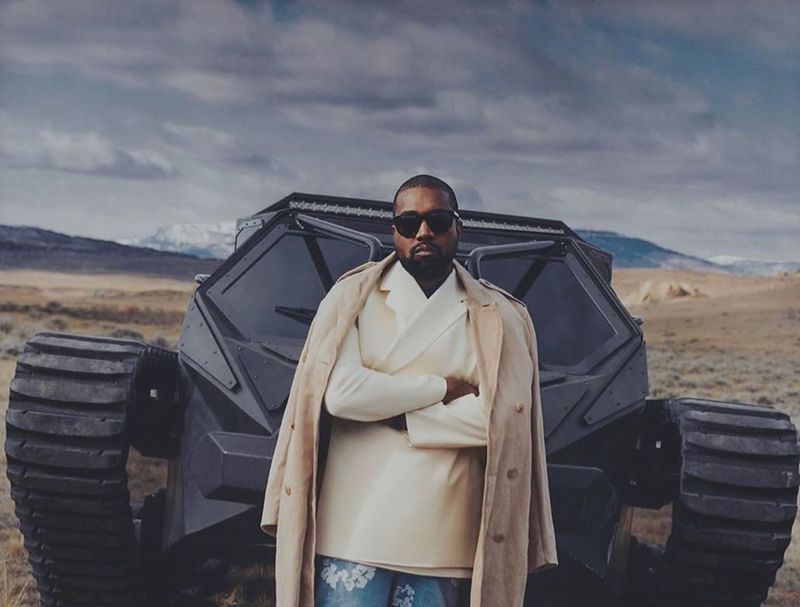 For Kanye, music is only a small part of his immense wealth. Although he is among the top selling and rated artists in the last two decades, his label GOOD Music and the rights to his complete discography come around at “only” $90 million, according to “Forbes”. 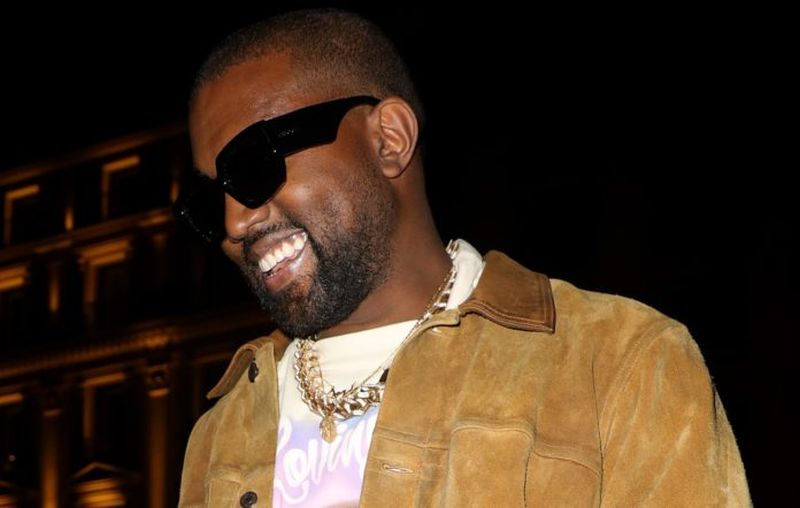 Furthermore, West owns $81 million in property, $21 million in land, $17 million in cash, and $35 million in stocks. However, Kanye being Kanye, he believes “Forbes” underestimated him and says he is actually worth closer to $3.3 billion. He was also angry because they left him off their yearly billionaire list.

“Life is a song that’s already been written, that takes your entire life to hear.” Head to the link in bio for the full story. ?: @tylersphotos ✍?: @willwelch

“Forbes” cleverly replied to him, stating they used the same rules as when they estimated Donald Trump’s wealth. They say, “Take whatever the future president insisted he was worth, divide by 3, and start honing from there.”

Head to the link in bio for the interview. ?: @tylersphotos ✍?: @willwelch

Kanye replied to the magazine as well, saying, “You know what you’re doing. You’re toying with me and I’m not finna lye down and take it anymore in Jesus name.”

Chris Pratt and Katherine Schwarzenegger Are Expecting Their First Child