While Keeping up with the Kardashian’s remains super popular Kanye West is no longer impressed. Once the split with Kim occurred, he turned the head the other way. The rapper, who is now 44 years old decided to unfollow Kim and all of his sisters in law from Twitter. The move is a surprise one, or not, depending on which side you’re on. For the most part, the members of the Kardashian/Jenner family wished West a happy birthday, but nonetheless, he unfollowed them.

While the split seemed inevitable, it is still a shock. But, regardless of the unpleasant situation, Kanye still follows at least one member of the notorious family – his ex-wife Kim Kardashian. This is the situation we have on our hands now; it might change in the future, considering the Heartless rapper already moved on in his love life. If you have been spending the last few weeks under a rock you missed the news that Kim Kardashian’s ex-husband is already dating the even more famous Russian super-model Irina Shayk.

As we said, if you haven’t been keeping up with Kanye, the man has already been to France with his new GF. Provence has been the destination for the Yeezy owner, where he spent his birthday with the new lady in his life. The pair got back to the US in a private jet where the paparazzi caught them for the first time. 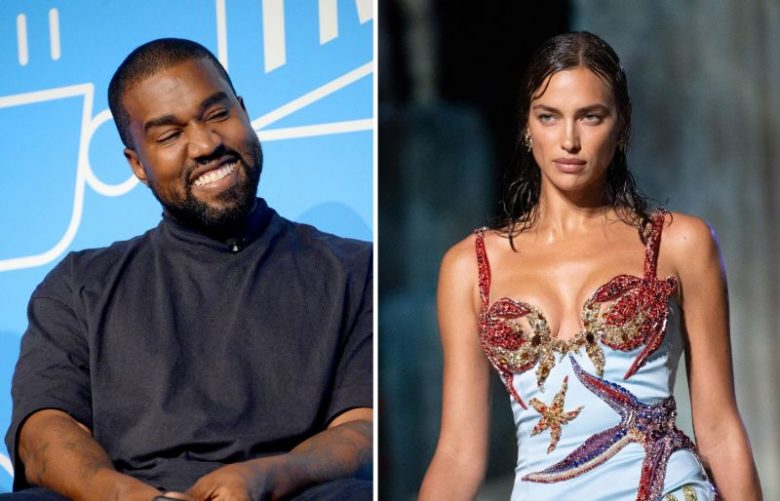 The news of Kanye has been going around and it of course came to the ears of his ex-wife Kim Kardashian. The headlines did not hurt Kim at all who told the newspaper that she’s feeling fine regarding her husband moving on. One source close to the couple said: “Kim is fine with it. She just wants him to be happy and healthy.” The pair has four children together: Psalm, the youngest one standing at 2 years old, Chicago the 2-year-old, Saint the 5-year-old, and North, the oldest one at seven. Another source closer to Kim said that the head of the Kardashian sisterhood is living fine, and said: “Kim is studying and focused on the kids.”

This is all fine and well, but Irina and West seem to be getting on pretty well. After all, they have been acquaintances for almost a decade now. If you don’t recall she’s been working for Kanye on his Power video. For those who don’t know Kanye before his relationship with Kim, he did have a thing with the Russian supermodel before the whole thing with one of the most famous reality stars exploded. One source close to the story said: “Kanye was with Irina briefly before Kim. He had pursued her a long time ago.” 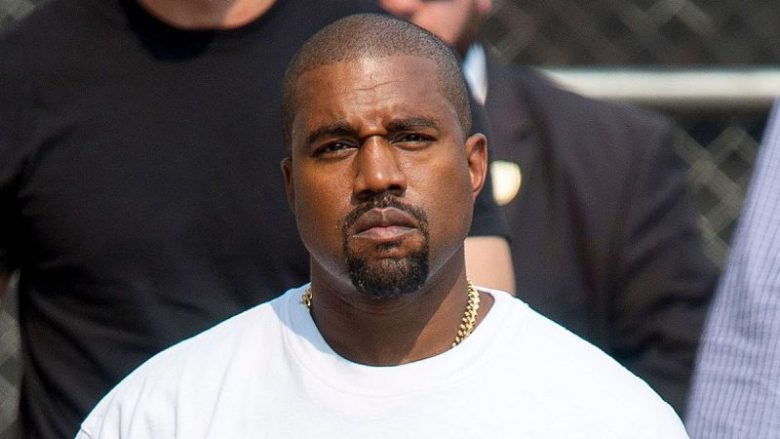 The situation that’s unfolding now seems to benefit all parties involved. It is the opinion of the Hollywood commentators that the West-Shayk relationship is benefiting both sides involved. It is something that suits well their current public profiles. A source close to the pair said: “For Kanye, it’s about keeping up his image. … He has a stream of projects coming up. Plus, this is excellent for her career. She’s a gorgeous girl, but the path to being a supermodel is sometimes dating someone very famous to put them over the top.”

If you think this is all, you’re wrong. The same source continued: “Once you start being on the cover of glossy grocery-store magazines, then your name recognition goes up and your price goes up. It’s the best way to be relevant.”

This might be true for both sides as in addition to Kanye dating history, Irina did also dated superstars such as Cristiano Ronaldo and Bradley Cooper.