Hollywood Charmer Josh Hartnett Is Coming Back on the Big Screen!

Josh Hartnett used to be an all-female fantasy. He won over several famous beauties, starred in popular films, and then disappear from the limelight.

More specifically, women adored his boyish face, hair, looks, whether he starred in American teen comedies or in more serious films such as “Pearl Harbor,” which made him world-famous, or “Black Hawk Down.” 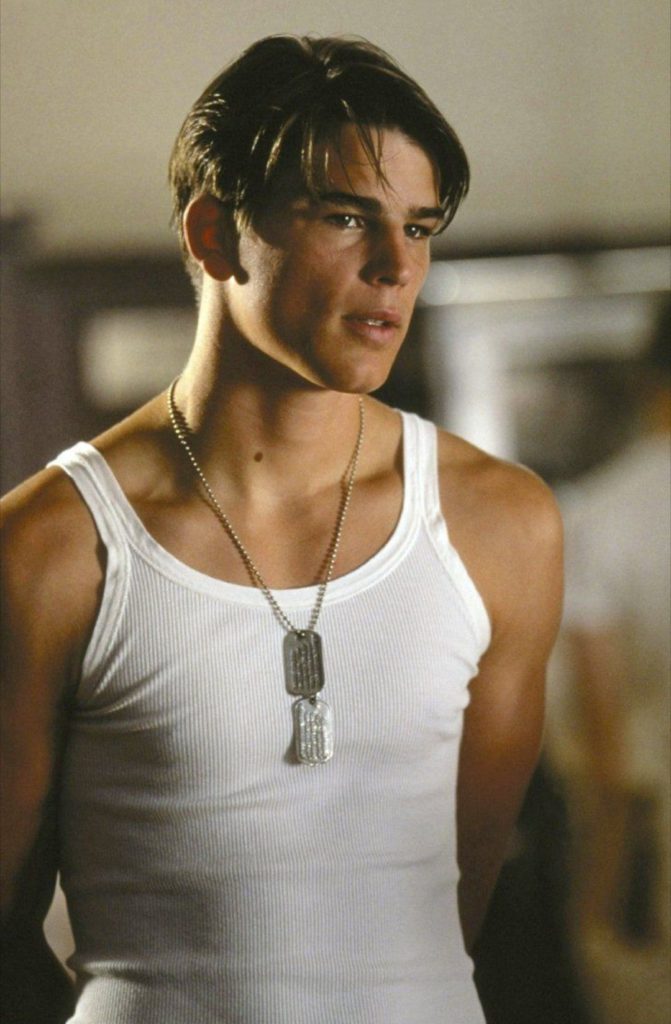 It was 15 years ago, and although it seemed Hollywood a bit forgotten this now 41-year-old actor, that is about to change. Josh is currently filming Guy Ritchie’s “Cash Truck” action film with Jason Statham and Post Malone, and is increasingly vocal about his independent film, “Inherit The Viper,” about growing opium addiction.

Josh is currently working on smaller films, writes screenplays, works with lesser-known directors, and he is involved in producing and directing. 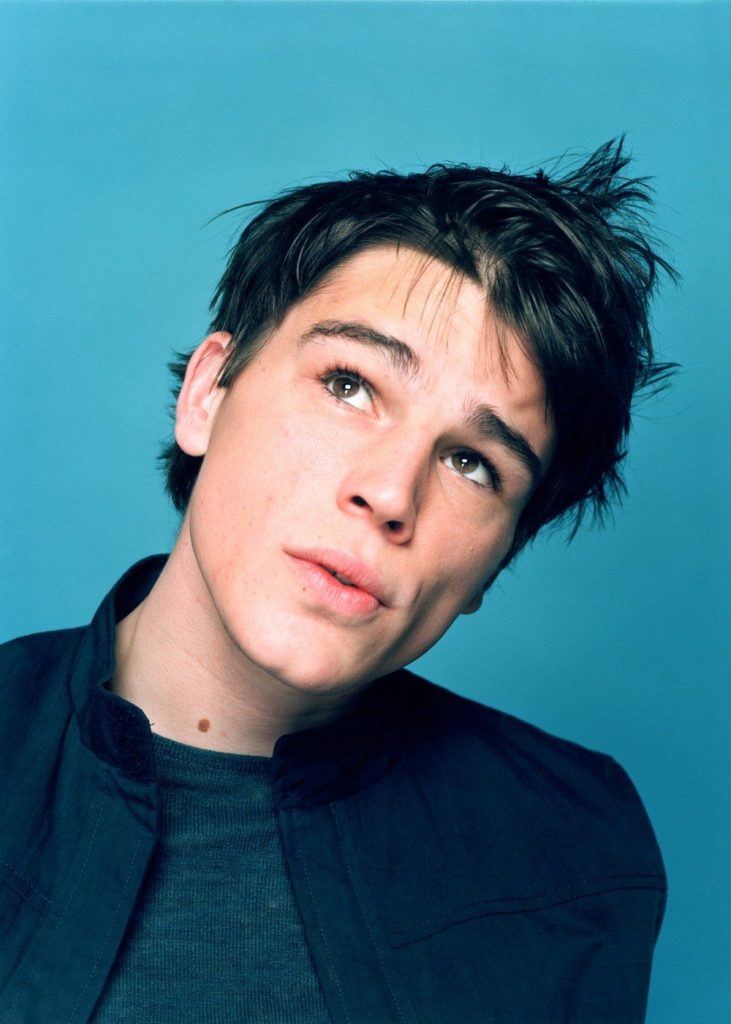 In an interview with Vice, he talked about how Hollywood had not really forgotten him, but that he had moved away from everything that the entertainment business had to offer in the first place because he was fed up with that lifestyle. He was in his 20s when he decided to step back. 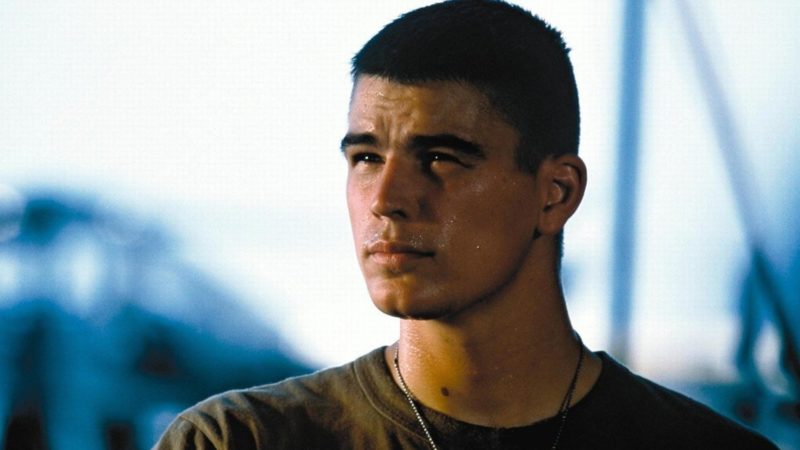 “I started doing what I did as an actor very young. I was 18 when I landed my first role, and it was only based on someone else’s perception of me. At the time, I had no money, so I thought, ‘Oh, this is pretty great. I can be an actor and make money, this is absurd.’ And then I worked for a long time, almost five years straight and didn’t really take any breaks and just did movie after movie after movie and that was, for me, an amazing journey. But I was sort of being taken along for the ride — it didn’t feel like I was totally in control of my own destiny”, Hartnett said for Huffington post. 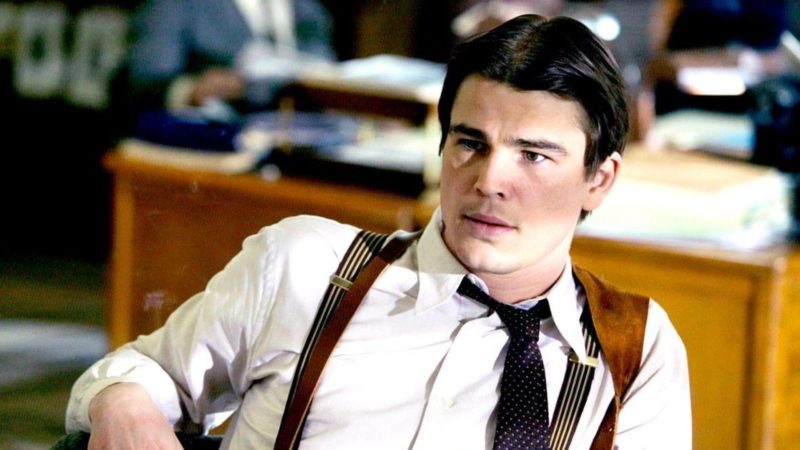 He questioned his career choices after big-budget blockbusters.

“I wanted to find out what I wanted to do with my life and have had a lot more experiences that are outside of the industry that have been fantastic and I’ve re-found or re-started my love for filmmaking. I’m doing a lot more writing and a lot more short-film, and music-video directing that at some point will turn into directing a feature if I’m lucky. I still love the industry, and I’m sort of active in it, but also keep it at arm’s length at times too because it can be overwhelming”, he said. 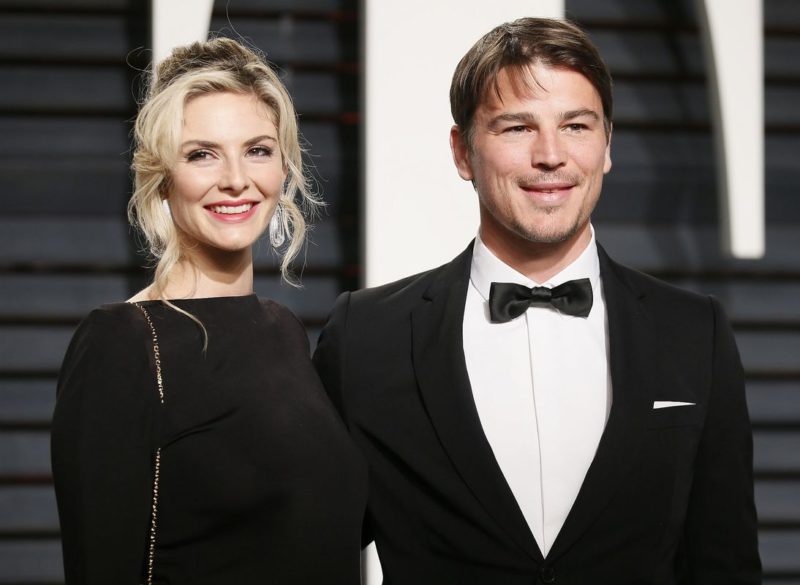 In 2012, the blond actress Tamsin Egerton entered his life, with whom he lives in London today and has two children.

Davos is More Important to Donald Trump Than Melania