“I cannot sleep knowing that Wendy Williams has let one go”, said one Twitter user recently following her latest appearance.

During her Friday night episode, fans were pretty convinced that Wendy Williams did something inappropriate. While talking about the NFL player Odell Beckham Jr. and how he smacked a police officer after the game, she seems to have “let one go”, to put it like that.

The video went viral since then, and tons of social media users commented and shared their opinion related to this interesting story. So far, Wendy Williams nor her team have commented on it. 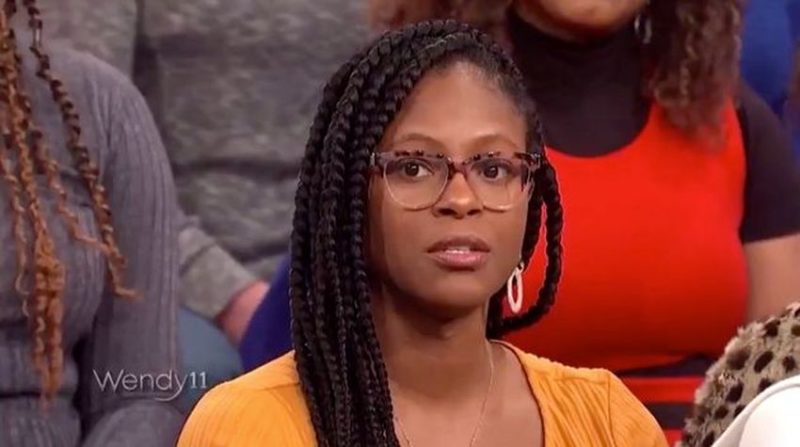 This is the second time she has been in the focus of the media during the past week. Everyone was shocked following her tasteless comments about actor Joaquin Phoenix and his cleft lip, which angered the wider public and especially those suffering, or have a loved one with this birth defect.

Monica Bellucci Stuns the Crowd With Her Natural Beauty