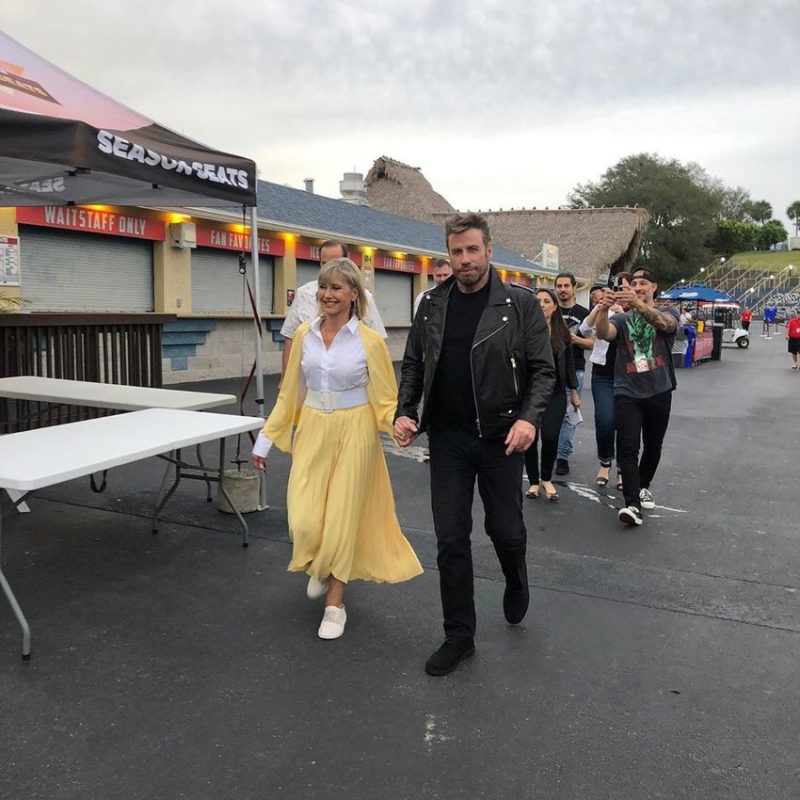 This movie is about Danny and Sandy, two young people who met during a vacation in Australia and fell in love with each other. The roles in this movie are interpreted by John Travolta and Olivia Newton-John. 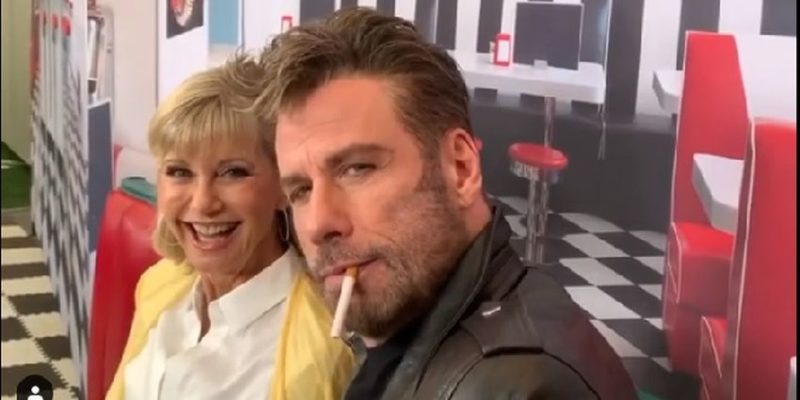 Recently, a popular actor and actress appeared in West Palm Beach, Florida, United States at an event that was dedicated to fans who were able to ask questions and find out everything they were interested in about a popular movie.

We had such a fantastic time! FLORIDA is the word too!!

However, what no one expected was that Travolta and Newton-John would appear in costumes identical to those used in the movie. Olivia wore a yellow skirt and cardigan, while John wore a leather jacket, and of course, he had slicked hair, just like in the movie.

No doubt, everyone was simply delighted with their outfits. Olivia later shared pictures of the event on her Instagram account with the description:

“First time in costume since we made the movie! So excited!!”

Honestly, it’s been a long time, but this was a nice opportunity for everyone to remind of the movie and the memories from the filming.

Saddest Confession of John Travolta to Son Regarding His Mother...

The Public Is on Trump’s Side: Less Than Half of Americans Believe the President Should Be Ousted!