Famous American singer and actress Jessica Simpson, 39, has recently been criticized for her provocative styling no less than 13 years ago. One of the people who shamed her is the former creative director of Vogue, Sally Singer.

Back in 2007, Simpson arrived at the Met Ball Gala together with her then-boyfriend John Mayer. She drew all the attention thanks to her dress that had a deep cut and showed a lot of cleavage. The skintight and provocative dress was in headlines for weeks, and now it is back in focus. Sally commented on it and caused a lot of controversy online. She said the following about Simpson’s style back then:

“One year Jessica Simpson was there with John Mayer. She was wearing Michael Kors and her breasts maybe fell out of her dress on the red carpet…at dinner it was suddenly like, whoa, Jessica Simpson’s breasts are across from me at the dinner table and they are on a platter and I’m looking at them. And John Mayer was putting his hands on them at the dinner table. He kind of reached down and I just remember thinking, ‘Oh, celebrities, feel free to play here. That’s what’s going on.’” 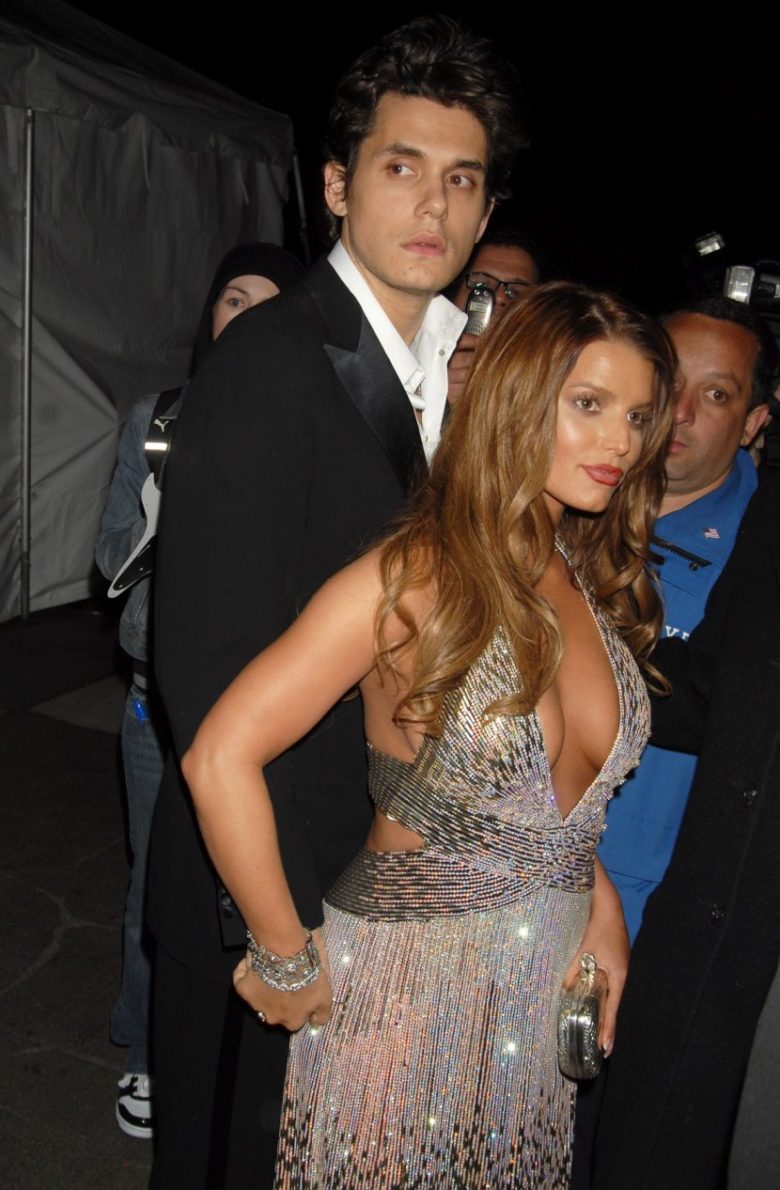 Jessica then took it to Instagram to defend herself against this criticism. She thought of a smart and quirky way to do it, saving face and complementing herself while doing it. She shared the famous 1957 photo with Sophia Loren and Jayne Mansfield, in which Loren cannot take her eyes of Mansfield’s cleavage at the dinner table. What a comeback by Jessica!

Feeling a little like Jayne Mansfield after reading this (inaccurate!) oral history of the #MetBall where I am body shamed by #SallySinger (https://www.vogue.com/article/the-complete-met-gala-oral-history) 😜…But in all seriousness I have persevered through shaming my own body and internalizing the world’s opinions about it for my entire adult life. To read this much anticipated article about the classiest fashion event there is and have to be shamed by another woman for having boobs in 2020 is nauseating.

Daniella Chavez Shows Off Her Stunning Curves In a Tight...