Looking at her life as an outsider one could claim that Jessica Simpson has it all. But, if you scratch the surface the things are a bit more different. In her autobiography, Simpson shed a different light on her childhood, which had dark moments, most of us didn’t even know it happened. She admitted that in the process of growing up and fighting with the trauma she became an alcoholic and a pill addict.

This was the first time that the famous singer opened about the abuse she received as a child. It was the unwanted sexual contact that led her on the way to consuming an unhealthy amount of alcohol and pills that could ruin her life and destroy her career before it even took off. People magazine published a small piece of her book that addressed the child abuse she was the victim of. It all started when she was only six old.

Now, that she’s 39-years old, the singer opened up and recounts the events with the following words: “It happened when I shared a bed with the daughter of a family friend. It would start with tickling my back and then go into things that were extremely uncomfortable.” 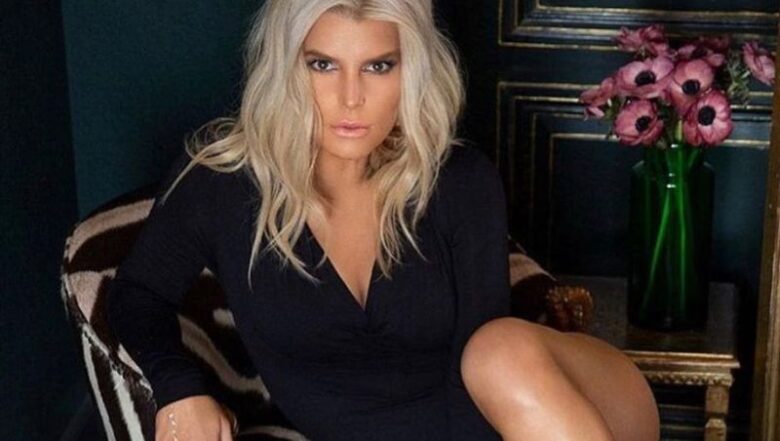 It was hard for her barring with what happened as she was only a child. It was not a thing she could share with her parents at the tie which is also something she talks about with her audience in the book. She stated: “I wanted to tell my parents. I was the victim but somehow I felt in the wrong.”

It took Jessica six years to be able to open up to her parents. It happened when she was twelve years old, during a road trip with her mother and father. Mother was in shock, admitting that she already spoke with her father, feeling that something was not right with their daughter. Father remained silent with eyes on the road, probably feeling profound anger. Since then they never went back to their friend’s house, and it was not a subject neither of the parents ever brought up.

As the years passed on, she launched a career in entertainment which put her in the spotlight. Because of the pressure she felt being a superstar and the traumas she carried from he childhood, Jessica found it hard to remain on the right course and succumbed to the usage of pills and alcohol. The emotional pain was too hard for her to cope with it on her own, and the only way she found relief was through illegal substances. 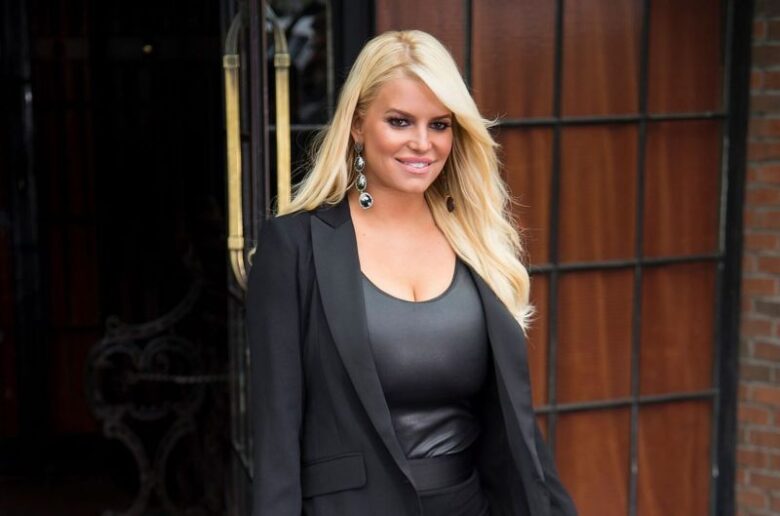 While recounting the events that led to her reaching the summit of her career and life in a negative way she said: “I was killing myself with all the drinking and pills. I need to stop. And if it’s the alcohol that’s doing this and making things worse, then I quit.” Fortunately, she managed to stand on hard soil, and regain her stand, and according to her, she’s now sober for over three years.

Of course, the situation was not easy to handle so she also needed professional help, and Simpson now attends therapy twice a week. Talking about her path to sobriety she said: “When I finally said I needed help, it was like I was that little girl that found her calling again in life. With work, I allowed myself to feel the traumas I’d been through.”

Thank you @people for helping me share my story. There is so much beauty on the other side of fear and I hope my truth can help. I can’t wait to share #OpenBook with you. ? pic.twitter.com/8wMw7g7c7Q

Now that everything is behind her, Jessica can be at ease, enjoying the time she has on her hands to spend with her three children. Simpson is mom to Maxwell, Ace, and Birdie who is only ten months old. The first two are seven and six years old respectively. After the events became public, Jessica ended up on the cover of People magazine and shared the photo, stating how proud she was of the chance to tell her story.

Of course, the book is not full of negative stories, which Simpson was keen to point out. She doesn’t want the book to have a focus on the negative things that occurred in her life. For those who are ready to buy the piece, she has the following message: “There is so much beauty on the other side of fear and I hope my truth can help. I can’t wait to share #OpenBook with you.”