Jennifer Lopez and Ben Affleck Taking Over The Venice

The celebrity elite has occupied Venice in recent days, where the 78th Venice Film Festival is taking place. The film ‘The Last Duel’ will be screened at the festival today, and Ben Affleck, who plays one of the most important roles in the film, arrived in Venice yesterday.

He was accompanied by his former and current partner Jennifer Lopez. Immediately upon arrival in Venice, they set out on a sightseeing tour of the city. Ben was wearing dark jeans and a black T-shirt while Jennifer shone in a white lace dress and high-heeled shoes.

The singer and the actor looked in love as they hugged and held hands all the time and thus showed how they enjoy their love. They did not miss a single moment to show how much they are in love, and even embraced, they arrived at a certain destination. Even on land, they were looking for moments to hold hands. 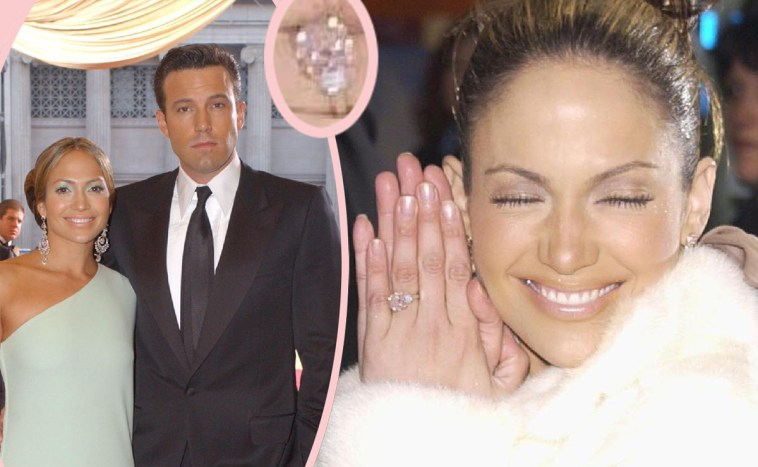 The actor and singer met back in 2002 on the set of the movie ‘Gigli’ when the singer was in her second marriage to Cris Judd. In November of the same year, Affleck proposed to Lopez with a 6.1-carat pink diamond ring that is considered to be the most expensive engagement ring ever.

In July 2003, three hours before the wedding, Affleck left Jen and canceled the entire wedding ceremony. ‘“No one has broken my heart like Ben before. It shattered all my hopes and dreams. After that, I became a completely different person. It’s a horrible feeling when your fiancé leaves you in front of the whole family,” Jennifer said at the time, admitting that she was never humiliated again. 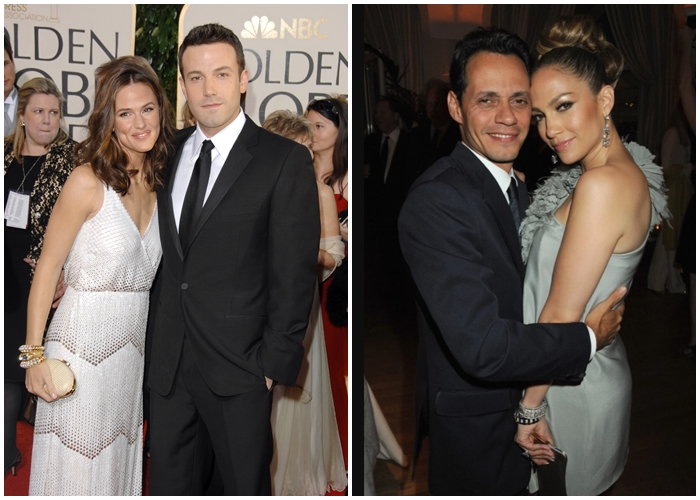 At the same time the following year Jennifer married Marc Anthony, while in November 2004 Affleck was seen with Jennifer Garner. Ben Affleck pointed out that he often regrets his relationship with Jennifer, saying that 2003 was a bad year for him because of her. “I was labeled as‘ the one who was with Jennifer Lopez ’. No one liked my movies, they considered me a heartless dilettante and selfish. It’s hard when you hear stories like that. Everyone only knew about 2003, which is definitely the worst year in my life for me”, concluded the actor at the time, who, after 17 years, renewed his love with Jennifer Lopez.

The reason he broke up the engagement was the media attention that followed them, which he couldn’t stand. They followed every move they made and that made the relationship impossible to handle. Now that they are together again, unfortunately nothing has changed. The media is still following them all the time. 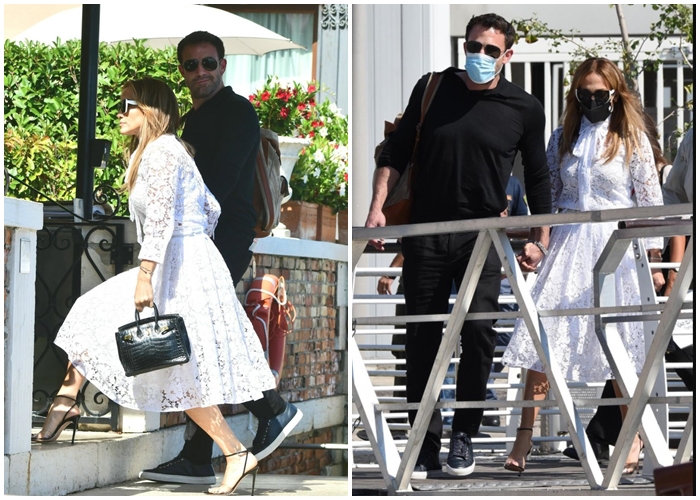 Ben still does not like the media attention they receive. The actor was frowning all the time, which was noticed by the paparazzi on duty. As media recently wrote, Affleck is bothered by media attention, so lately he can be seen more and more often in public with a grim face.

The fact is that since he renewed his romance with Jennifer Lopez, Ben no longer has a moment of privacy, and from the facial expressions we often see in paparazzi photos, it seems that this is how he started to get on his nerves.