Jennifer Lopez And Alex Rodriguez seem to be moving on quickly after a breakup that ended their four-year-old relationship. The couple separated but stayed on good terms considering that JLo and A-Rod together with her twins and his two daughters were living like a family under one roof for years.

The former couple called off the engagement very publicly in April on the US Today Show stating: “We have realized we are better as friends and look forward to remaining so. We will continue to work together and support each other on our shared business projects. We wish the best for each other and one another’s children. Out of respect for them, the only other comment we have to say is thank you to everyone who has sent kind words and support”.

With JLo being back at the dating pool another ex-fiance, Ben Affleck wasted no time. In May, the couple was seen sharing some PDA while being out with their children. Supposedly, the two are mad about each other, with Ben being mesmerized by his ex. Seventeen years ago the couple, nicknamed Bennifer, drew the same attention from the media which, in the end, was stated as one of the main reasons for the break-up. The pressure was too big for these two young lovebirds. 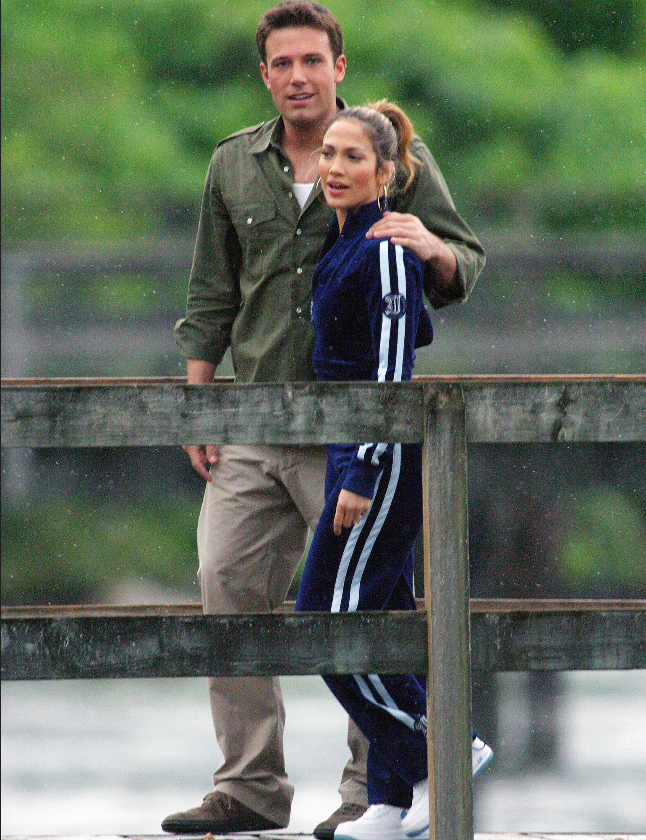 Nowadays, things seem to be a bit different. Even though they are still chased by the paparazzi, the two couldn’t care less. Ben introduced Jen to his son Samuel that he shares with Jennifer Garner only weeks after rekindling their romance. On the other hand, their ex-partners, Mark Anthony and Jen Garner were much dismayed with such a fast-moving relationship expressing worry and disapproval with dragging the kids into it so soon. Still, Ben and Jen are pushing forward full steam, regardless.

While Bennifer are getting all infatuated with each other, Lopez’s ex, Alex Rodriguez seems to be having some fun too. This time A-Rod ended up on the front pages alongside Lindsay Shookus, Ben Affleck’s ex-girlfriend. Yeah, it sounds like a reality show “Wife swap”, right? In a way, yes. Rodriguez’s PR said that the two have known each other for decades, and Alex was just a guest at her birthday party. Still, based on the video obtained by “Page Six”, two old friends seem to be a little too close.

Lindsay Shookus and Ben Affleck went out as a couple for the first time in July 2017, only to call it quits a year later. It was mutual, and the two never kept in touch afterward.

As for Ben and Jen, the former and current couple didn’t keep in touch all these years. Affleck had flings and affairs while battling gambling and alcohol addictions. His former wife, Jeniffer Garner, with whom he has three children helped him overcome all the problems only to be cheated by Ben and their babysitter. The affair ended their marriage and Affleck soon started dating various women, mostly public figures like Ana De Armas. 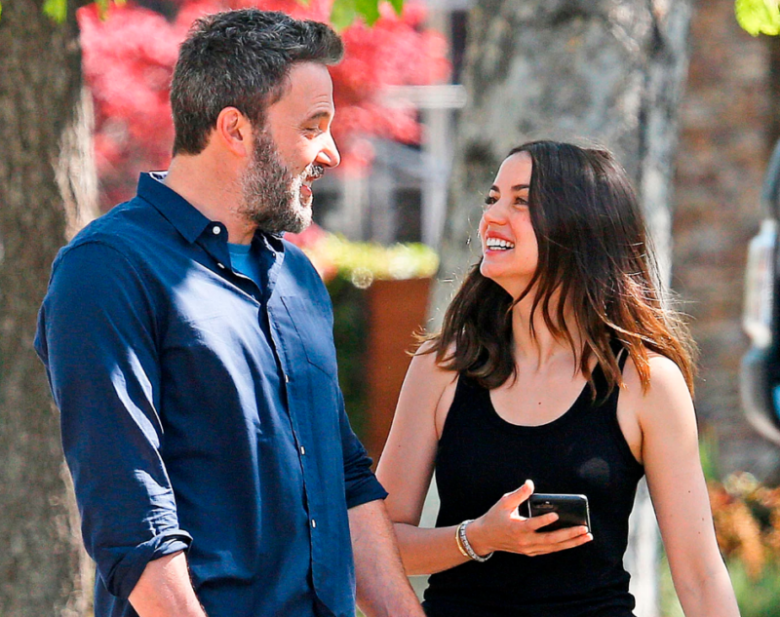 As of now, the former couple is leading very different lives. While JLo is fully invested in her new relationship with Ben, A-Rod stays single and available. Their ex-partners along with their children are left to accept the new reality and hopefully move on too.