Jeff Bezos vs Bill Gates: Whose Divorce Will Be More Expensive?

Jeff Bezos and Bill Gates are the top five richest men. They married their wives even before they became famous and rich, and unfortunately, after many years of marriage, they both divorced.

As the estimated wealth is separated 50/50, if there is no prenup, both sides get a fair share of the belongings, yet in the world of the rich and famous, it is not always like that.

When Jeff and MacKenzie separated, that was one of the most expensive divorces ever, but now that Microsoft co-founder announced the end of his marriage with Melinda, many wonders whose divorce will cost more.

Will Amazon and his former wife keep first place in the most expensive divorces list, or will the Gates family take over? Here are some comparisons between the two.

Jeff and MacKenzie were married for 25 years. They met in 1994 before Amazon was even founded. Together they have four children, three sons and one adopted daughter from China. They announced their split on Twitter in 2019.

Bill and Melinda married 27 years ago, also before they were even rich. They have three children, two daughters and a son. On May 3, Bill and Melinda realised a statement on Twitter announcing their split. The most shocking thing about these divorces is prenups, something that modern marriages are based on. Without a prenup, neither side is secured from fraud or adultery, and divorcing couples split assets 50/50.

Neither Jeff and MacKenzie nor Bill and Melinda signed a prenup contract, as in the ’90s this wasn’t a trend.

In Jeff and MacKenzie’s case, neither of them was rich, so prenup wasn’t exactly what they thought about. They have built the Amazon together, starting from scratch when they married. 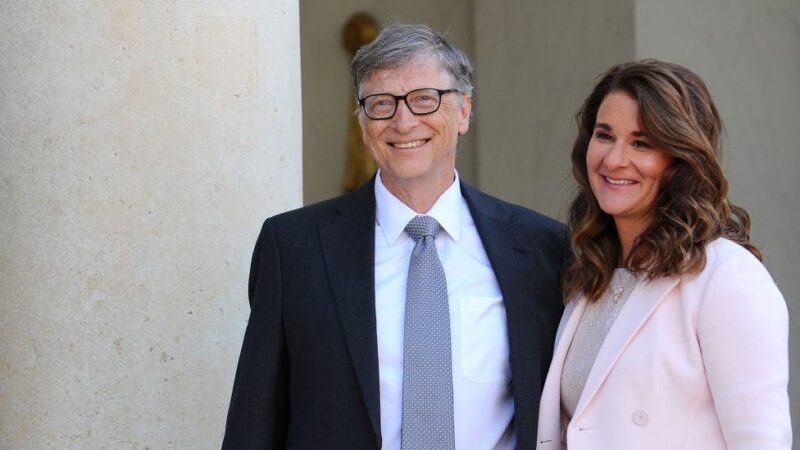 However, Bill was already the richest man in the USA when he married his wife. Even though they didn’t sign a prenup, the Gates family has something called a “separation agreement”.

In the divorce petition, Melinda even stated that “spousal support is not needed”, and that the marriage ends on the date stated in their separation contract.

The Cost of Divorce 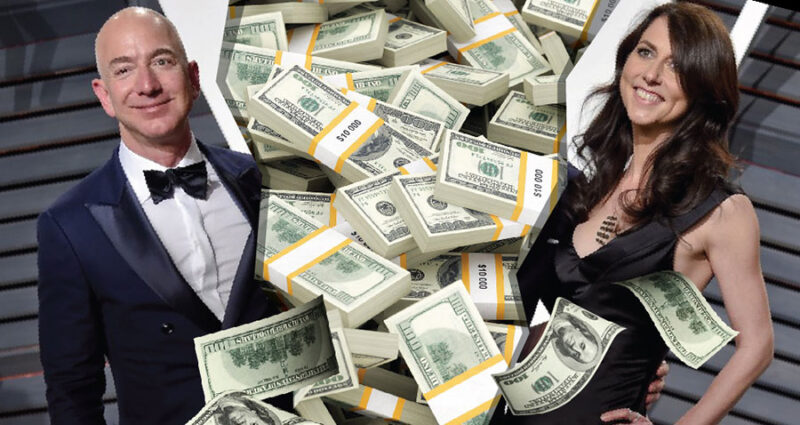 Jeff and MacKenzie finalised their divorce in April 2019.

Bezos was left with 75% of their shared Amazon’s stocks and voting control of her shares. MacKenzie got the remaining 25%

Jeff still remains the world’s richest man, with a net worth of $137 billion. 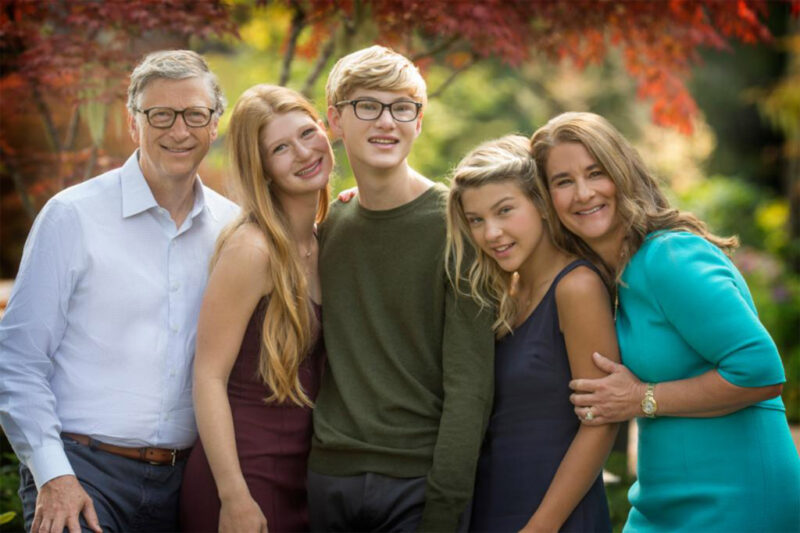 At this time, Bill Gates’s net worth is $124 billion, making him the fourth richest man. The day they announced the divorce, Bill transferred $1.8 in stocks to Melinda. They both agreed to donate the majority of their fortune to charity.

Their children won’t get much of their fortune, considering that each will inherit only $10 million each, after their parents die.

As Bill and Melina’s separation contract is kept secret, if they split anything close to 50/50, their divorce could cost more than Jeff and MacKenzie’s.

5 Reasons Why are Area Codes Important