Gastric Sleeve Surgery And Celebrities Who Allegedly Had It

When a trend hits Hollywood it’s there to stay. One of those that stuck around, and is quite useful and in most cases healthy is without a doubt a gastric sleeve surgery. Many celebrities underwent this one, and in this article, we are going to discuss the ones that changed the most due to this procedure. Of course, there are claims that most of the celebs we are going to talk about didn’t have it, but the stories are still out there. Please, be aware that some of these might shock you, as people after them changed their appearance drastically. After reading the full list, please share your opinion with us; which one of these celebrities has left the best ‘’after-surgery’’ impression on you? We’ll start with the one that thrilled us the most with her transformation.

Adele did her thing. After leaving us breathless with her voice she did the same with her new figure. As you know, she always had a few issues with her weight. Not so the healthy ones, but she often cited various self-esteem and confidence issues. Instead of going forward with a heavy approach that includes other surgeries and fasting she went slowly but ended up safely at the goal line. It is great that she managed to cut her weight, now she can focus entirely on her music career. 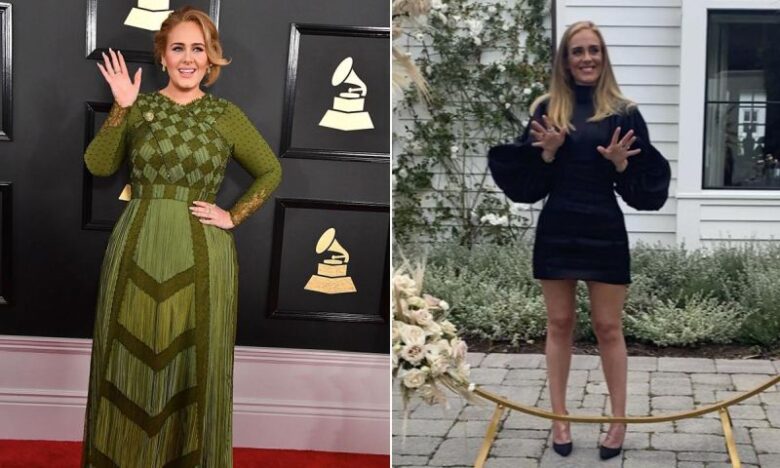 Keely is known for many things as she’s an actress, TV host, model, and author. But, despite being all of this, she is best known as the wife of one Pierce Brosnan. Her lifestyle, busy schedule, and all the obligations she had caused her to gain weight. After giving birth the situation only escalated, and she started gaining weight even more. Before this procedure, she tried to hold various types of diet, but nothing gave the wanted result. Now with diet and regular exercises, she managed to cut 105 lbs. At the same time, many people doubt that she did it without this surgery. 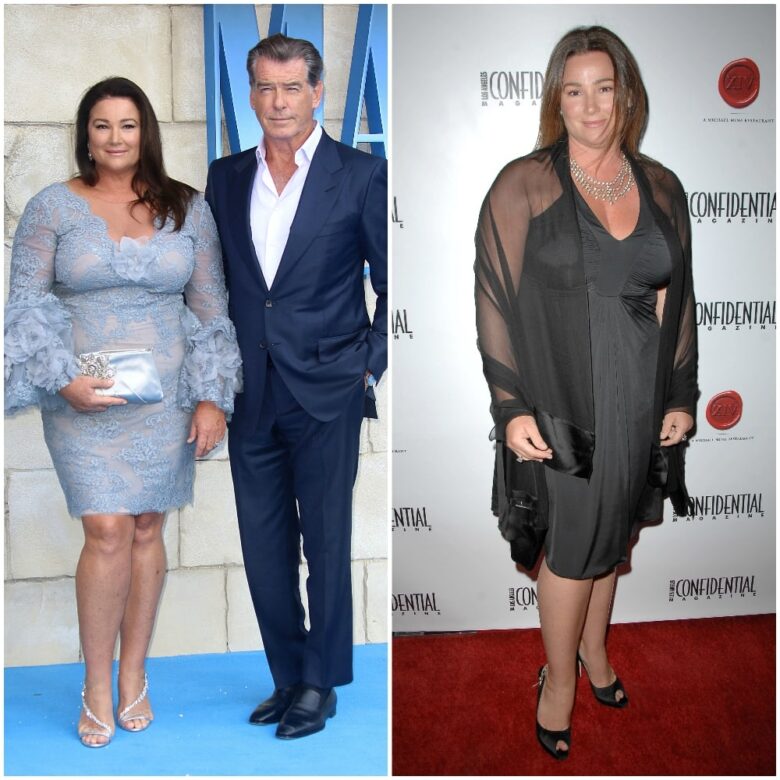 For Simon, the weight issues did not start out of nowhere. Back in 2017, he had an awkward accident falling down the stairs in his LA home. For some time it was doubted that he even broke his neck and that his life could be in jeopardy. Luckily he survived and continued with normal life. The only thing is that he gained a few pounds during the recovery. Now, he maintains his weight by eating healthy and exercising on regular basis. We must add that the famous talent hunter denies the claims that he underwent any surgery. 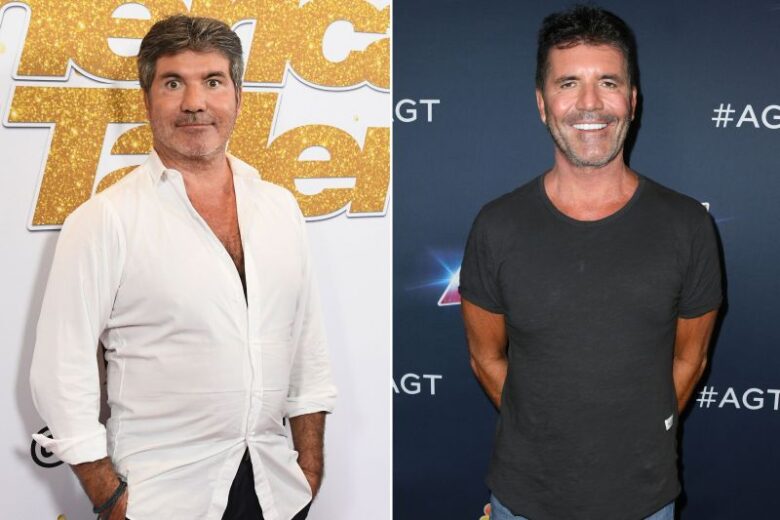 If you are not aware who Jessie Wallace is, we’re just going to remind you that she rose to prominence by featuring in EastEnders – a famed soap opera. She appears as Kat Slater, and this is her primary gig for more than a decade. While being successful in this department, she also attracted the attention of the broader public by her immense weight loss. Her secret is a low-carb diet that helped her cut more than 40 pounds. The small touch that she shares with everyone is that the carbs she would usually eat were replaced by fruits and vegetables. In addition, she also underwent various types of training which was a great aid in reducing her size from 14 to 6. Not many people could do this. Some claim she didn’t did it the hard way but that she had the help of certain procedures. 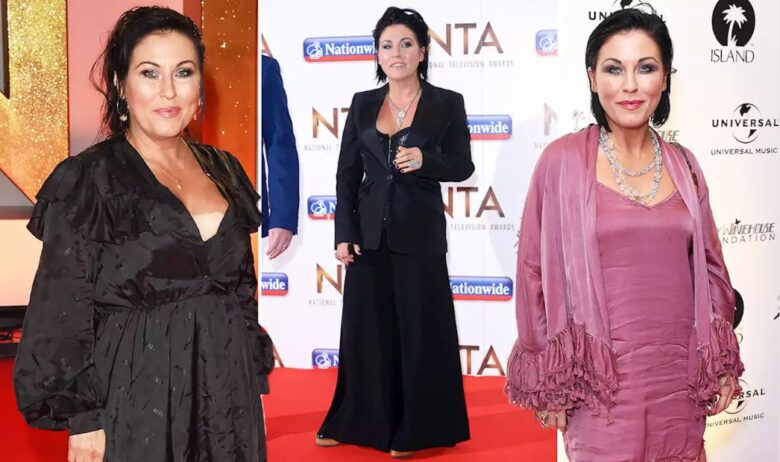 Dawn French is known for many things in her life, but after losing incredible 98 lbs, she’s now best known for her weight loss. This is unfortunate, but her transformation has left many people speechless. Once people started noticing that she’s dropping pounds like flies, the rumors that she had gastric sleeve surgery started circling. French negates these statements and claims that her weight loss is a consequence of long countryside walks and lower calorie intake. We have no other choice but to trust her, but her transformation does seem out of this world. 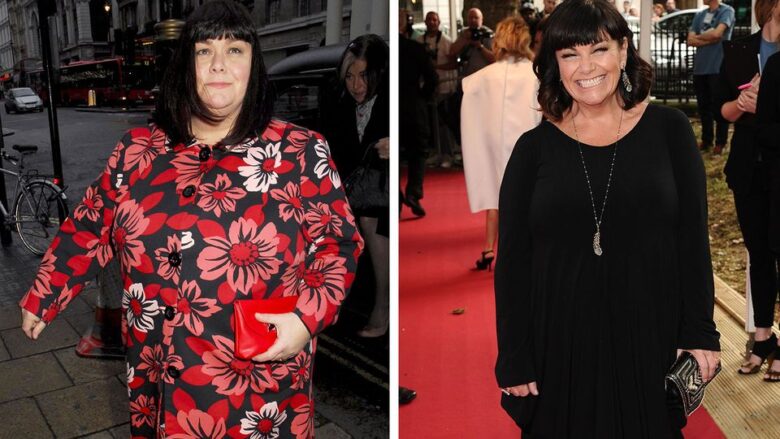 Only a few years ago, Peter Kay was a successful TV person only to have his career halted. Back in 2018 due to personal reasons he withdrew from public life. For a while, he was nowhere to be seen. But little by little he started making appearances in an attempt to put his career back on track. His fans didn’t fail to notice that he was looking slimmer than usual. It is obvious that he lost more than a few pounds. So far we do not know how he achieved his results, but as usually people are pointing in a speedy solution direction. Kay remained silent on the subject and hasn’t publicly said anything about what happened and how he managed to cut the weight so successfully. 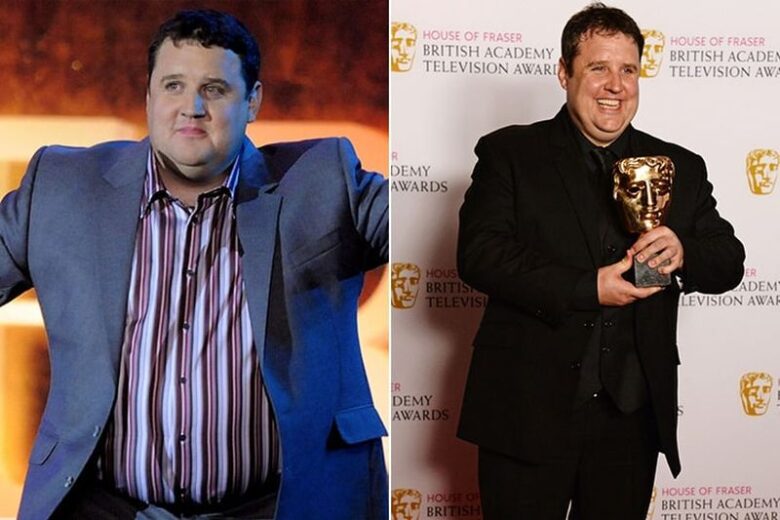 The singer reached the stars with his voice and remains one of the most popular singers all over the world. It is not easy to find success in quantities that this young British pop-star mange these days. Being from Ireland, you could immediately tell that Ed loves to have a pint of beer now and then, and this reflected on his appearance. By now, considering his 50 pounds weight loss, you should know that he managed to drop this habit. In addition, he now also follows a strict diet plan and exercises healthy. While he’s young and his weight loss isn’t out of the ordinary people still claim he underwent the procedure we’re talking about here. 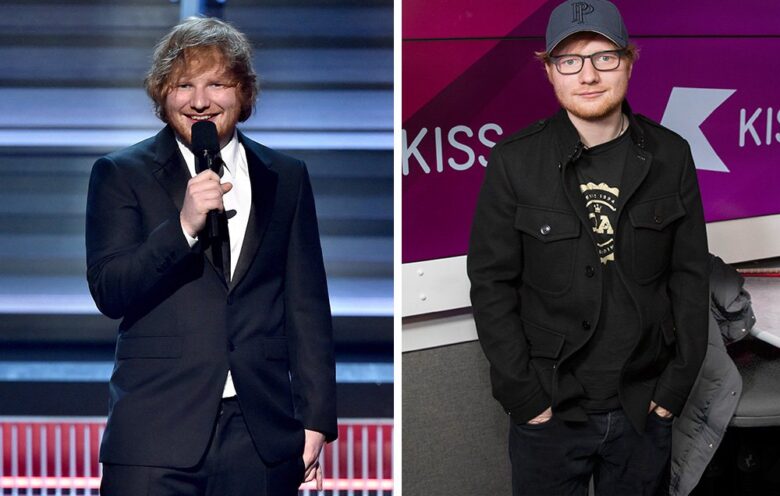 Williams has been around for a long time, starting his career back in teh 80s. He’s had his fair share of not giving a damn about anything, and this reflected on his lifestyle, and consequently the weight. With time he collected a few pounds over the top here and there, and the time was right to try and drop them. The weight became his main struggle with age, and he had issues slimming down to his prior weight. But, with the help of his partner, Ayda Field, a diet plan, and frequent exercising, he’s back to his old self. 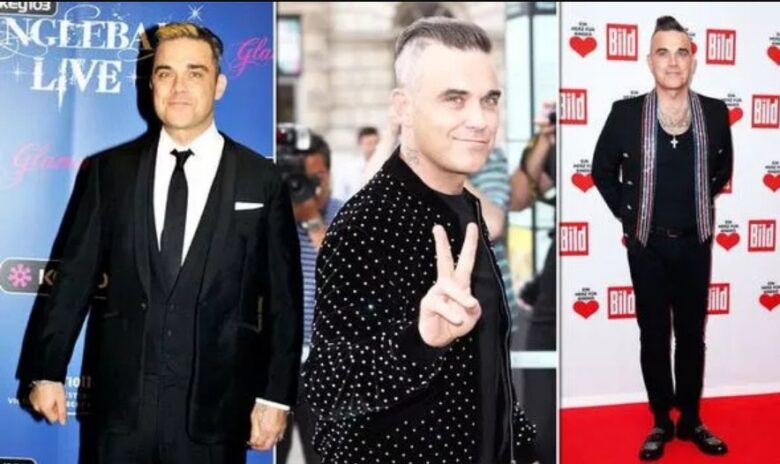