In a recent interview for GK, Hollywood actor Will Smith talked about his marriage to his wife Jada Pinkett Smith, who has been the main target of newspaper headlines for years. He confirmed that they both decided to be in an open marriage in which they are allowed to have relationships with other people as well.

A few years ago, news leaked about the relationship between Jada and singer Augustin Alsin, as well as various speculations about their bisexual orientation, however, the couple did not comment on that topic.

Now, promoting his memoirs, Will Smith admitted that he and Jada had an open marriage, and that because of their strict Christian upbringing, it was initially difficult for them to make such a decision. Jada was more open to the idea because she grew up in an unconventional family, he said. 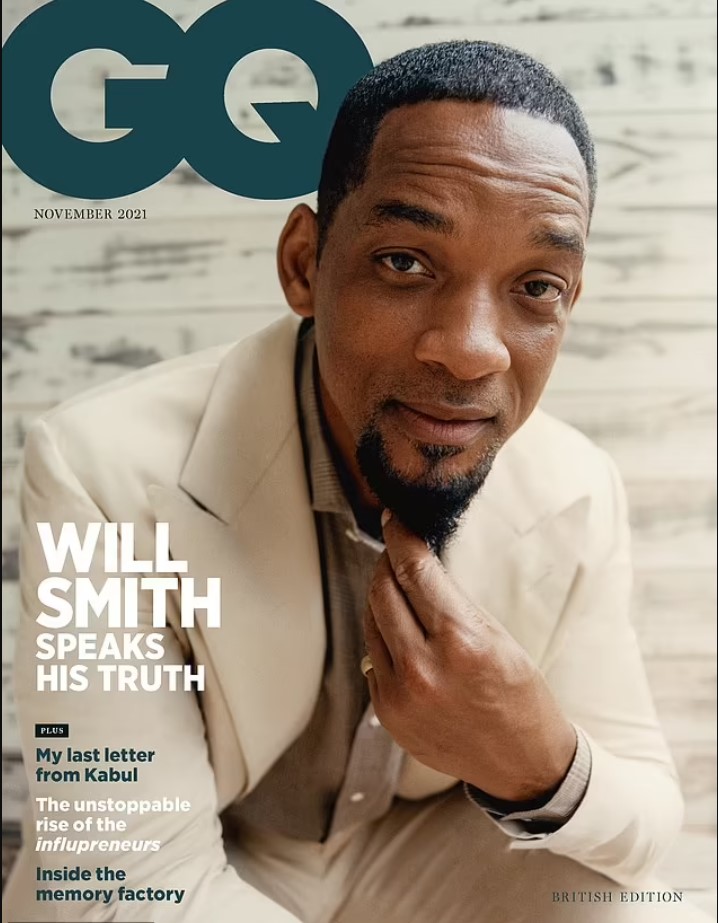 ”Jada grew up in a way that was different from mine. She never believed in conventional marriage and she had family members that had an unconventional relationship,” he said.

Smith also revealed his fantasy, which is to have a “harem of girls ”, and that would include actress Halle Berry, among others. “I don’t know where I saw it as a teenager, but the idea of ​​living with 20 women I love and care about seemed like a really great idea,” Smith said, launching an avalanche of comments. 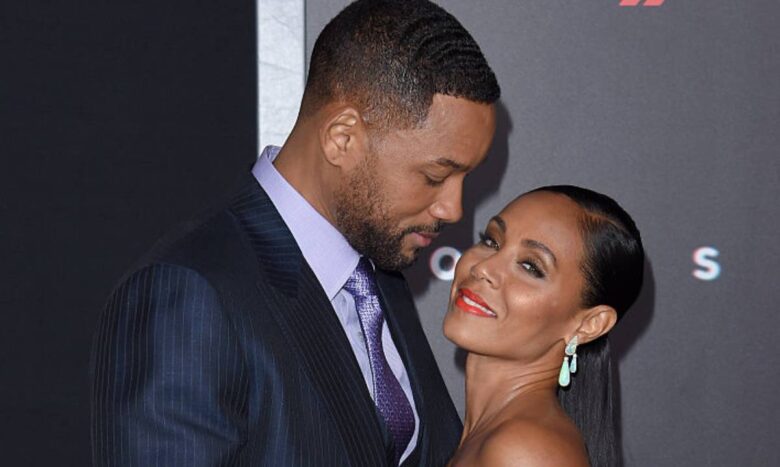 Apparently, the couple does not want the marriage to be a prison for them, but to preserve the sincerity that will strengthen their relationship.

Even though they are living in an open marriage, not everything is perfect, and Will doesn’t recommend this type of life to anyone. It may be interesting for a while, but it is also difficult, especially if you have children. 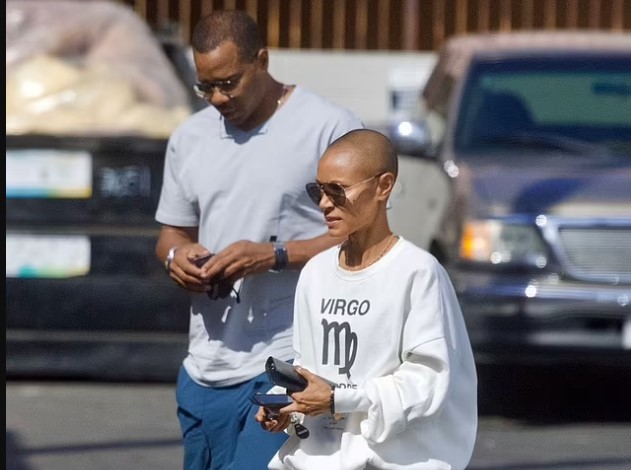 After these confession, someone would thought that they have probably ended this type of life, but Jada proved everyone wrong. Just after the interview was out, Jada was seen with actor Duane Martin in Van Nuys, California on Monday. It is believed that she is in a “relationship” with him, but none of them commented on the occasion. We will probably see them more often now, but many are eagerly expecting the reaction from Will. 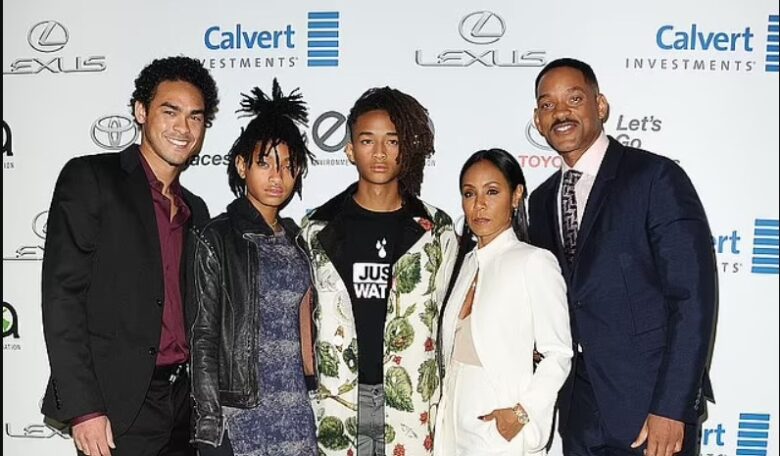 The couple has two children together, Jaden and Willow, and Will has a son, Trey from his previous marriage to Sheree Zampino.

Whatever you think about it, let us remind ourselves, everyone has the right to their own choice, path and way of life. Living a life in a monogamy isn’t for everyone, and this couple is proof that having multiple lovers can be durable, but very difficult.