Conor McGregor is a superstar in his own right and as such he has the support of many celebrities across the globe. One of those that are on his side is no other than Justin Bieber. The Irish fighter took time out of his busy schedule to thank the Baby singer, and send him a message that said that he’s entirely focused on his fight and the UFC 264 bout.

It is all about the message of support Bieber sent Conor earlier this year when the Irishman lost to his upcoming opponent Dustin Poirier. This is not the first time the two fighters will go against each other as they already faced each other with Poirier winning the last fight. 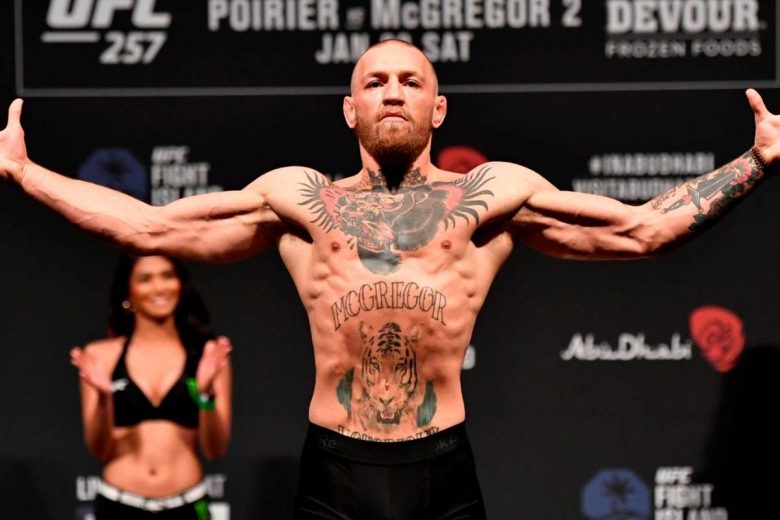 The conversation between The Notorious One and the Peaches singer occurred on Instagram live where McGregor was communicating with thousands of his fans. Bieber wasn’t shy of popping in and he joined the former World Champion. Conor was quick to praise and thank Bieber for the message he received from him before the bout at UFC 257. According to the premium fighter, it meant a lot to him. The upcoming fight between Conor and Dustin is scheduled for UFC 264 which is held on Saturday in Las Vegas.

The fight will attract immense pay-per-view, and it’s no wonder Conor knows how to put on a show. During his Instagram live, the Irish fighter said: ” Justin Bieber! What’s up, Justin Bieber? Love you brother. This [IG Live] is quality man, this is good yeah, I just wanted to check this out. Justin, I love you, bro, I’ll tell you what mate, I appreciate the message from the last fight – that meant a hell of a lot to me, really, truly did. So I’ve been busy putting in the work, full focused, fully immersed in Mixed Martial Arts, there’s been nothing but Mixed Martial Arts – I’m ready to put on a show.” 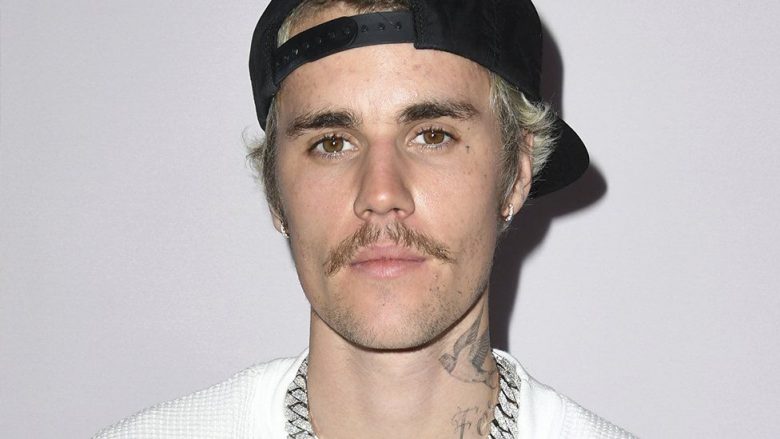 If you don’t remember, despite the loss to Dustin during his last match, Bieber went out of his way and congratulated McGregor, by sharing his photo with an Irish flag. The singer pointed out that he’s a fan in winning and losing. Bieber is a great fan of fighting and was even interested in working with Dana White on scheduling and promoting a fight between him and another superstar, Tom Cruise.

This was not a joke on Justin’s side, as even White confirmed it: “Listen, if I can make that fight, I’d be all over that fight. It’d be the biggest pay-per-view in the history of pay-per-view. As crazy as that sounds, that is true; I don’t want to use any names, but I was at home on a Sunday, and I got a call with two big guys on the phone.”

The UFC’s biggest non-fighting name was thrilled with the idea back in 2019 when it was pitched to him by Bieber. Unfortunately, it never came to fruition, but the excitement was there: “They were telling me this could possibly happen and this could be real, I’m like, ‘there’s no way that this is really going to happen, but if it does, call me back. I’m in. Oh my god, it would be massive, everybody laughed when we talked about this, so you’ve heard of it. Who wouldn’t watch that? Everybody would watch it. It’s a complete train wreck, and I love it – I’m in.”

While this idea remained in the works, we should focus on what’s ahead of us. The bout between McGregor and Poirier is real, and on Saturday we will have closure after the third fight between the two fighters.

Queen Elizabeth Invited Harry and Meghan to Trooping the Colour Next Year, But Not Everyone Is Happy With It