Alyssa Milano became a household name the second she appeared as the sassy daughter on “Who’s the Boss?”. Everyone instantly fell in love with a girl with big curly hair and an even bigger smile. Since then, Alyssa enchanted us in “Charmed” and became the staple of American sitcoms.

Still, there’s plenty about this girl that the public hasn’t had the chance to see – so let’s see.

Alyssa comes from an artsy family

The actress was born in Brooklyn, NY, to a music editor Thomas, and a fashion designer Lin. Since the age of seven, Alyssa knew that she was going to be an actress. Her first role was on Broadway, playing one of the orphans in “Annie”. After touring with the play for a couple of years, the family moved to L.A. where she landed the role in “Who’s the Boss?” that got her a breakthrough. 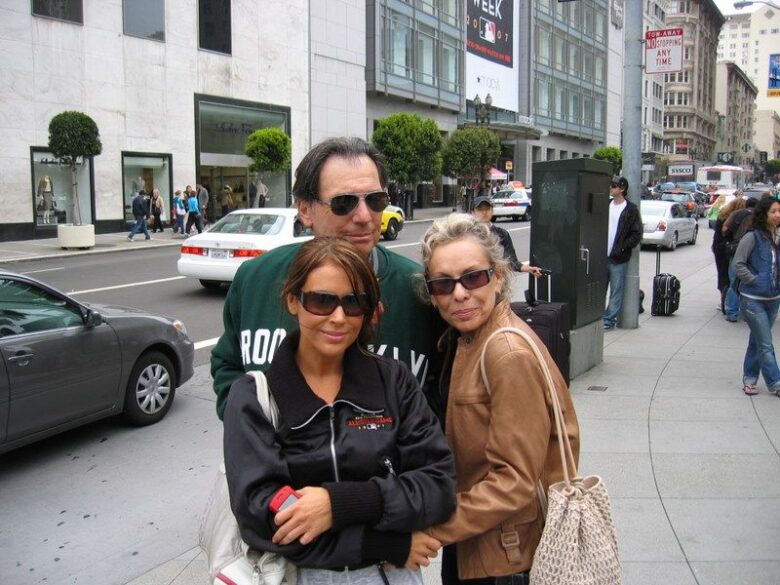 In 1998, at 15 years old, Alyssa made a workout video that looked a lot like something from the eighties. Usually at the back, working out with girls, there is one clip where she is actually leading the training. The actress herself never really explained what was the end goal of the video, so it went down like a failed attempt to be the next Jane Fonda.

Milano is very active when it comes to protecting other living beings on the planet except for humans. She is a vegetarian who famously wore a dress made out of lettuce leaves to draw attention to PETA. Alyssa also has a lot of pets, four dogs and three cats. As far as her children, Milo (10), and ELizabella (7), Alyssa says that they eat everything, including meat. As a public figure, Alyssa was exposed to some body-shaming after her second pregnancy when she weighed over 170lb. A struggle with her body image lasted for a couple of years until the actress regained control over her eating habits. Milano says that grueling gym workouts are not her cup of tea, but that she practices yoga and pilates every day. 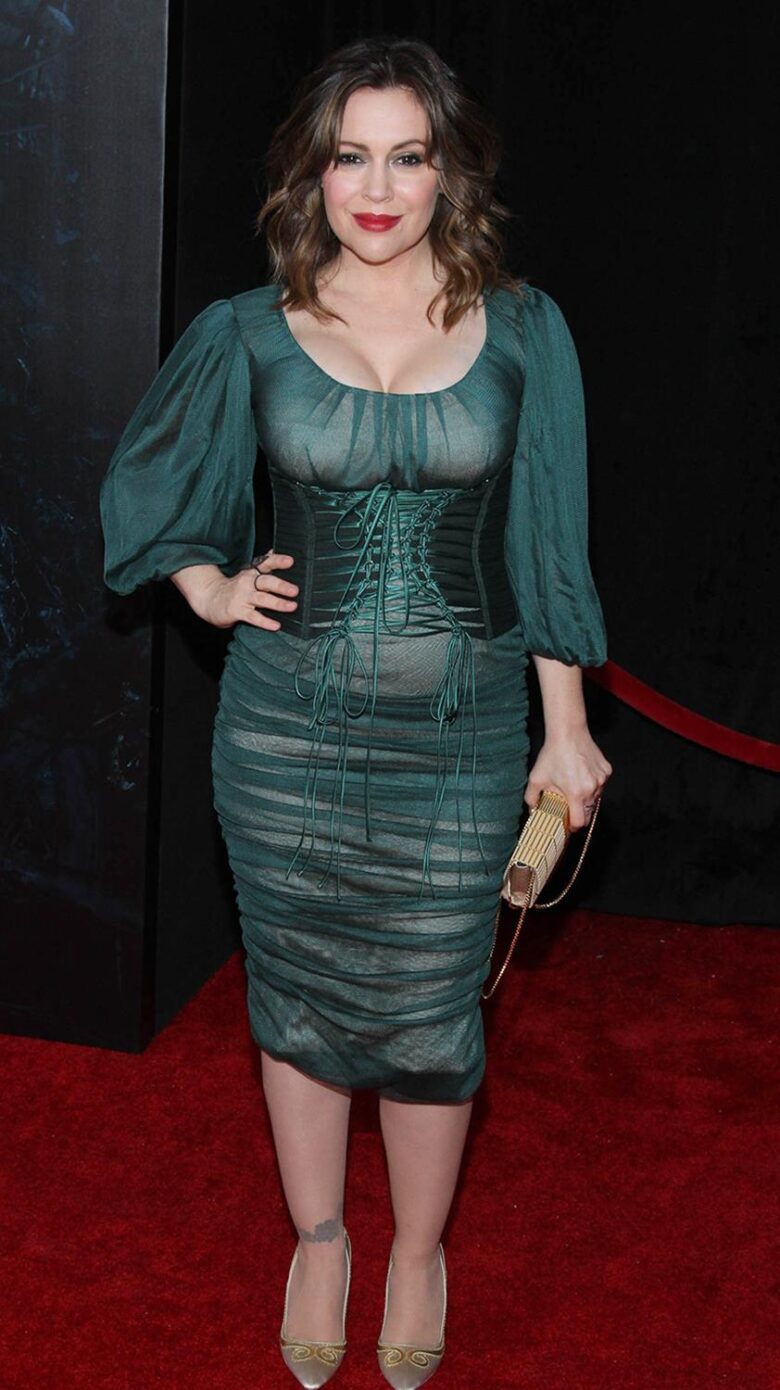 Alyssa Milano is a UNICEF ambassador since 2003 and has been active in promoting saving and improving the lives of children worldwide. She is also supporting many other charities like Aid Still Required, Charlize Theron Africa Outreach Project, Clinton Global Initiative, and March of Dimes. 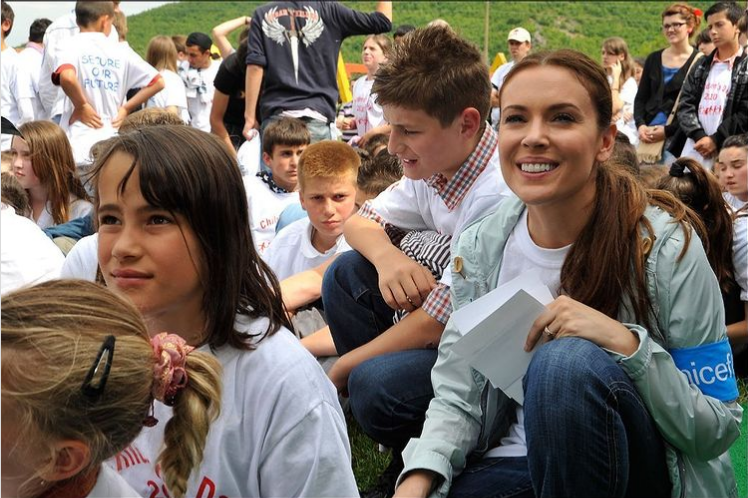 Alyssa is a loyal LA Dodgers fan, so much so that she said her dream job, besides being an actress, would be the shortstop for her team. She is often caught by a paparazzi loudly cheering at the stadium. Besides having a ton of memorabilia, Milano started her own clothing line “Touch” which’s something like a cross of elegant clothes and sportswear. 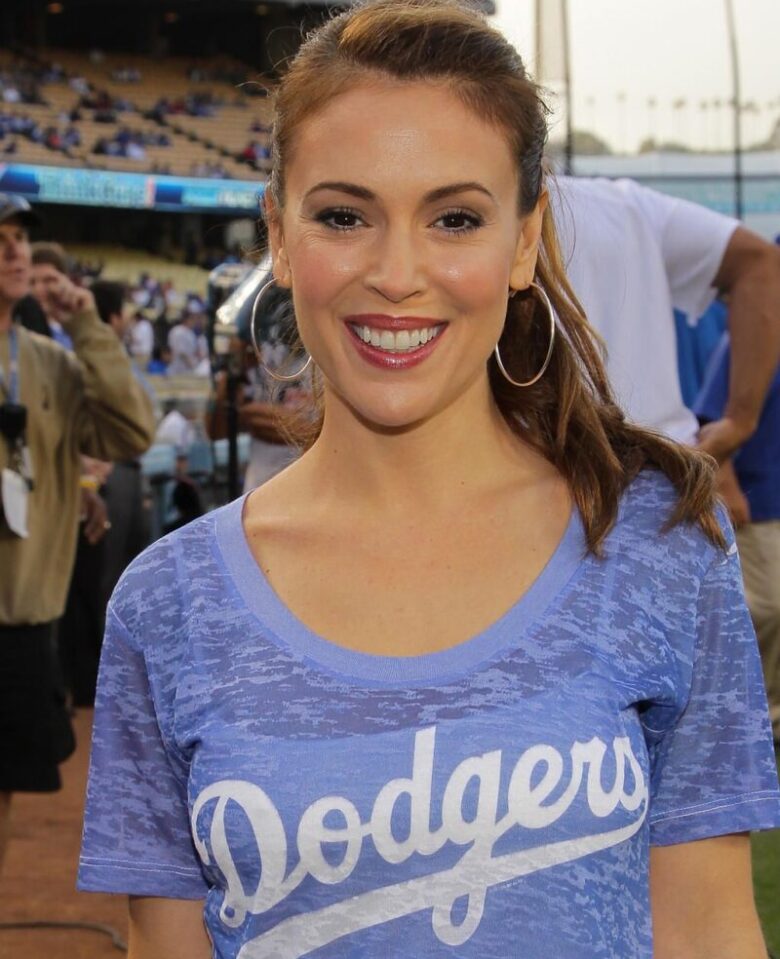 Milano is dyslexic which made things complicated in her early days as an actress. Not being able to read fast from the teleprompter, or taking a long time to go through the script was frustrating for the young Alyssa. Years later she found a solution by writing down her lines, which helped her read and memorize faster.

Photos of celebrities are often misused on adult websites. One such incident happened to Milano back in 1998, when her altered pictures popped up on of the sites. Some stars decide not to pursue justice since that only brings more publicity to the matter that needs to be buried to rest quickly. However, Alyssa sued the owner of the website and won. She was paid around $250K in damages and her photos were removed.

Alyssa was a backup actress for the role of Phoebe

“Charmed” was a super-popular series that brought fame to everyone involved. For the role of Phoebe, one of the main characters, actress Lori Rom was the first choice. The actress quit after filming a pilot, and Milano jumped in on the chance. The series lasted for eight seasons and was the number 1 teen series for years. 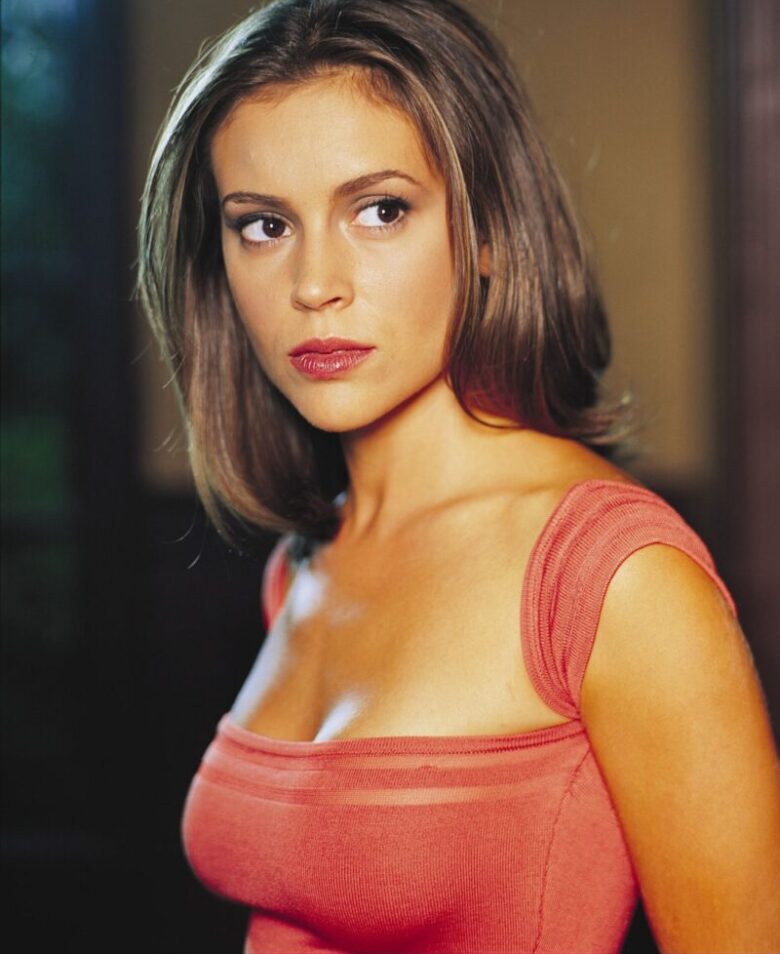 In the first season of shooting “Charmed”, Doherty and Milano shared a close bond. Shannan was even a bridesmaid at Alyssa’s first wedding. Soon after, the things between the two went south. In 2001, Alyssa stated: “I think it’s hard when you put… two very different people together. I’m very laid-back and passive… [Doherty’s] got a lot of energy, she’s very headstrong, she wants to get the job done”. On the other hand, Doherty had her say too: “I want to work with actors who really, really care and that want to be there every single day. I don’t want to work with people who b—h about their job and complain about it and say that they hate it or anything else.”

The two supposedly put behind their differences a few years ago and went back to being friends. 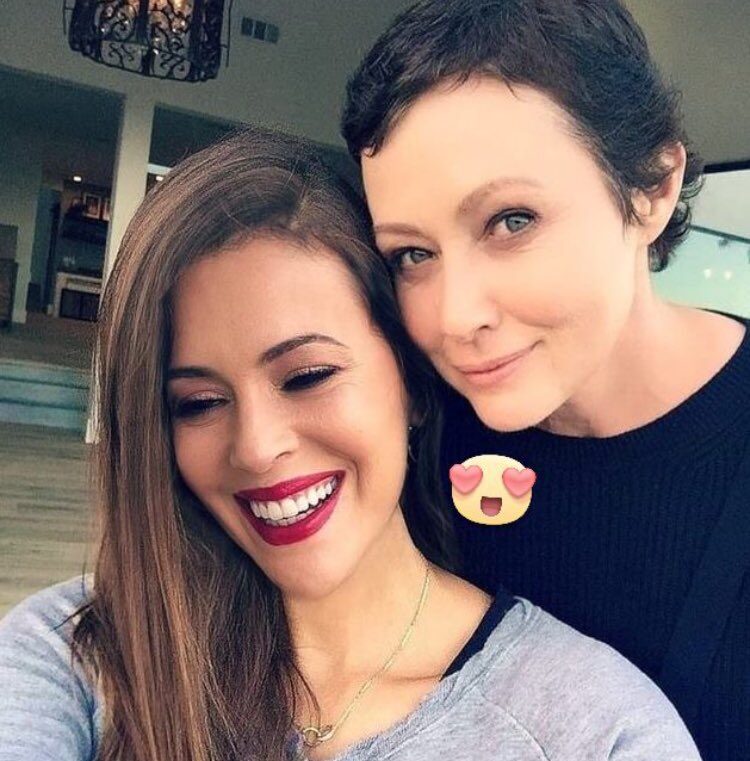 Is it Possible to Learn English Through Comedy?