Idrissa Akuna Elba is a famous English actor, producer, director, musician, DJ, and rapper. He is best known for his roles including Nelson Mandela in the biographical film Mandela: Long Walk to Freedom (2013), Stringer Bell in The Wire, and DCI John Luther in Luther. Currently, he is one of the top 20 highest-grossing actors in the world. Let’s learn more about his life, career, and net worth. 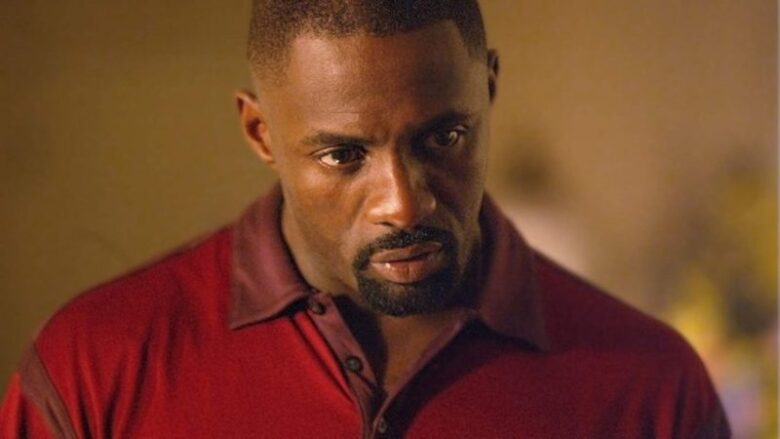 On 6th September 1972, in Hackney, London, Winston and Eve Elba welcomed their first and only child into this world. Idris’ parents got married in Sierra Leone, Africa, but later on, they moved to London. At school in Canning Town, Idris became involved in acting, and that is where he met his first agent.

In 1986, he was helping an uncle with his wedding DJ business, and a year after he had started his own DJ company with some of his friends. In 1988, he attended the National Youth Music Theatre. That is where he got a role in BBC’s Crimewatch. He had to work other jobs during this time. 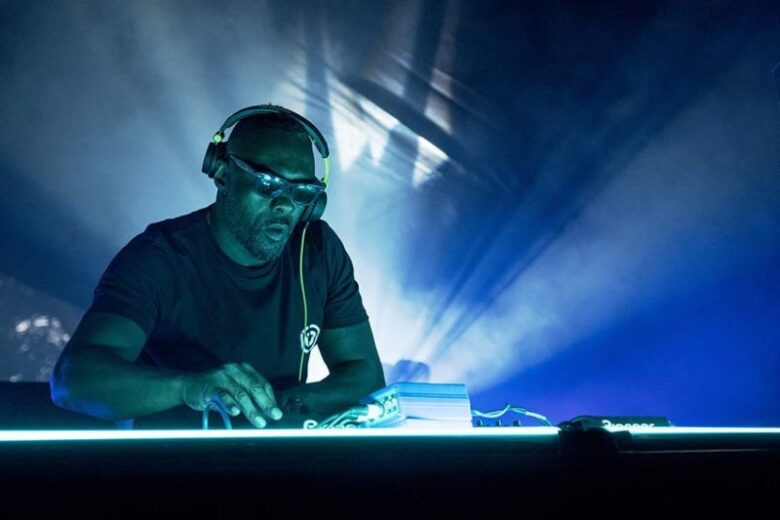 In 1995, Elba got his first importat role, in series Bramwell. Before he moved to New York City, he landed many more supporting roles. In the period from 2002 to 2004, he portrayed Stringer Bell in an HBO series called The Wire. This role is one of his most known appearances in the U.S. 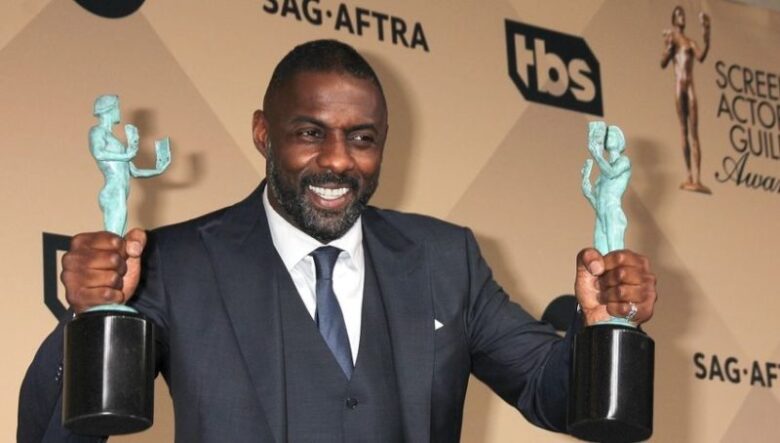 Three years later, in 2007, Elba got his first movie role in Daddy’s Little Girls. He also appeared in the sci-fi horror movie titled 28 Weeks Later, in the same year. He had some more roles in the horror films before he started acting in dramatic ones. 2010 was the year he starred in BBC series Luther, and in the film Legacy.

Two years later, he got the role of a captain of the Prometheus in the film with the same title. In 2013, he starred in Pacific Rim. The same year he had an appearance in Thor: The Dark World and a lead role in Mandela: Long Walk To Freedom, which is one of his best-known roles. 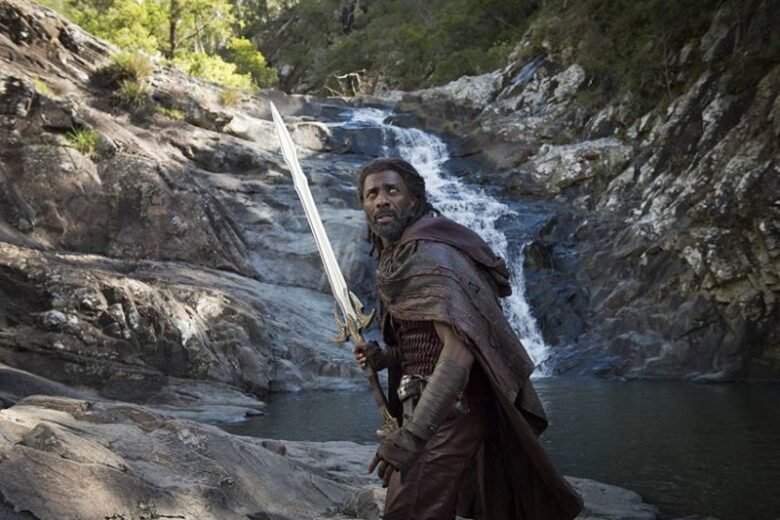 In the period from 2015 to 2017, he played in films including Avengers: Age of Ultron, Beasts of No Nation, The Dark Tower, and Thor: Ragnarok, and also he lent his voice for characters in animated films including The Jungle Book, Zootopia and Finding Dory.

Music And Other Projects 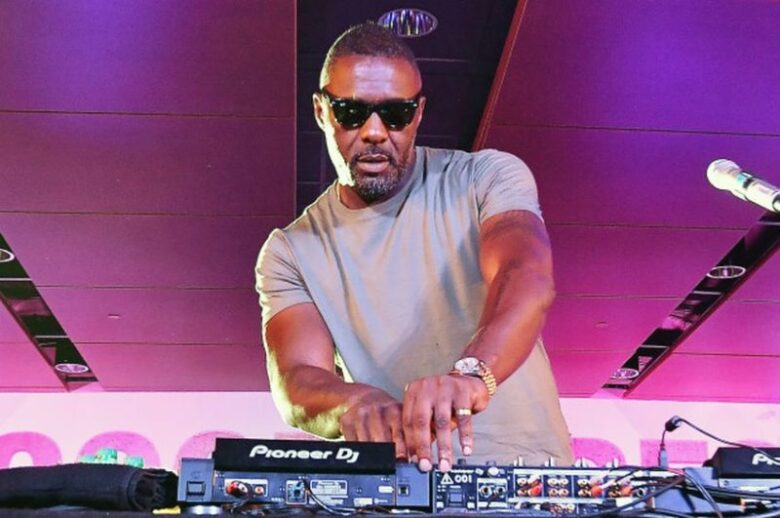 Before he became an actor, Elba was a DJ, and apparently still is. He released two EP’s and was featured in some music videos for Fat Joe, Angie Stone, and Giggs. Elba even co-produced and performed on the intro to Jay-Z’s album American Gangster from 2007.

In 2014, he presented the series Journey Dot Africa with Idris Elba on BBC Radio 2, exploring all types of African music. In July 2018, Elba launched his record label named 7Wallace Music. 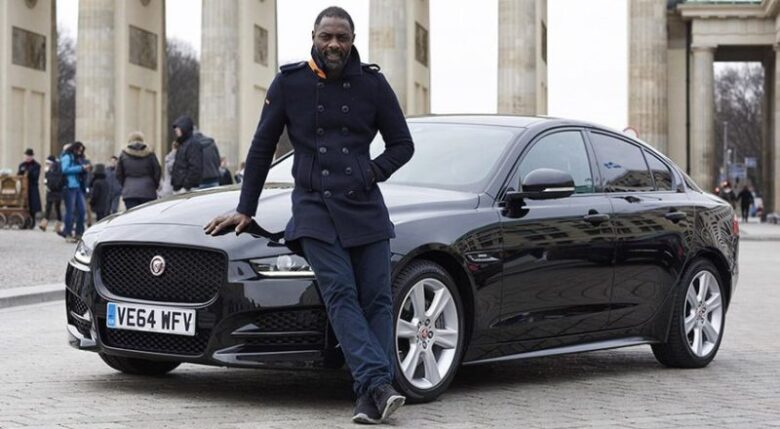 Idris Elba lives in Los Angeles, but also has a little house in France. His net worth is estimated at up to $15 million, but it is believed that it will increase since he got some new roles coming up. It has been reported that he earns around $1.5 million annually. 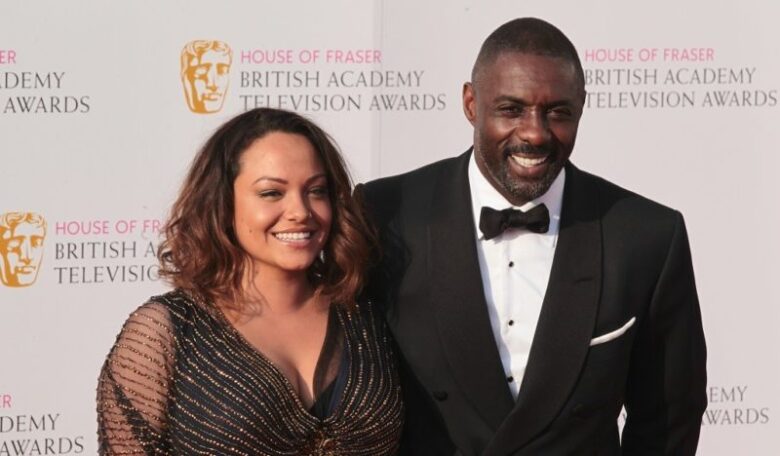 4 Best Stag Weekend Activities to try in Europe in 2022