Television has been an integral part of every home for more than fifty years. There are various ways you can watch a television program. The antenna is definitely one of them. Although cable television has taken precedence, slowly, more and more people are returning to antennas due to the greater choice of channels, and lower prices also as there is no contract that obliges you to pay for a certain period.

A TV antenna is a device that improves the reception of waves that carry television channels. And we will explain to you in more detail today how it works, since we have all had contact with it many times and owned it, without knowing how it really works.

How does it work? 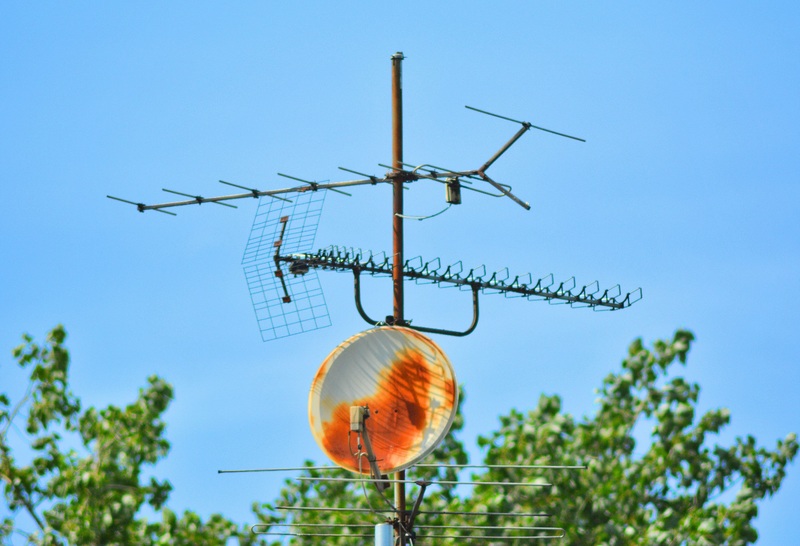 The purpose of a TV antenna is seemingly very simple. It needs to capture the radio waves emitted by a particular station from its transmission tower and convert it into a radio frequency that can be received by a television tuner, which will then transmit the image to the TV. Seemingly simple.

The antenna and the TV must be connected with a special cable that can transmit radio waves. Nowadays, there are coaxial cables. Coaxial cables are a far better choice than flat cables because they are not subject to interference and the image is much cleaner and more stable.

Television broadcasting takes place at very high frequencies, from 50 megahertz which is considered a VHF low band to 700 megahertz called band V. However, high-frequency radio waves do not have too long a range because they can be blocked by mountains and similar obstacles, so the maximum range is up to a hundred kilometers, depending on conditions.

Until 2006, analog television was standard. Since 2006, almost all countries have switched from the old, analog version to the new, digital version, abbreviated as DTV. However, the frequencies have remained similar or the same, so the old antennas can also receive a new digital TV signal.

That is why advertising new, supposedly much better digital image antennas is mostly just a marketing ploy. Sometimes you won’t be able to receive certain channels you had with your old one, because station still broadcast their program in high VHF frequency.

If you do not have a cable TV, you will definitely need one of the many different types of antennas that exist. So we will introduce you to the different types and how they work. 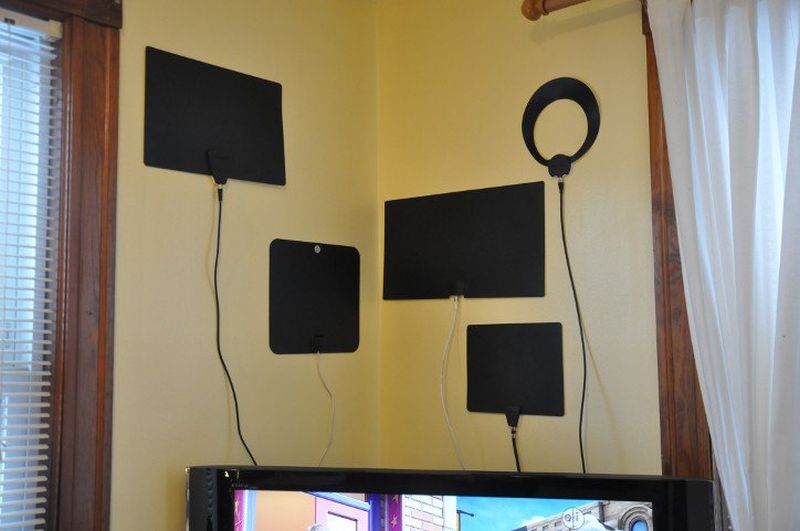 This is the most common type because they are the easiest to install. Since they are small, so as not to take up too much space in the house and since they are not set high as outdoor models, usually the signal they catch is not equally good. Still, if you live in urban areas, they are a great choice.

There is a very strong signal from all stations, and this type is the simplest and best option if you live in an apartment. For rural areas, it is very likely that it will not function satisfactorily. There are many indoor different models like rabbit ears, whip model, loop antenna, etc. The flat antenna is the most used model nowadays.

With the advent of DTV, flat models have emerged that don’t take up nearly as much space as the others we mentioned. They are connected to the TV only by a coaxial cable, and an amplifier is often used. It’s probably the only model you’ll find when you go to buy indoor. 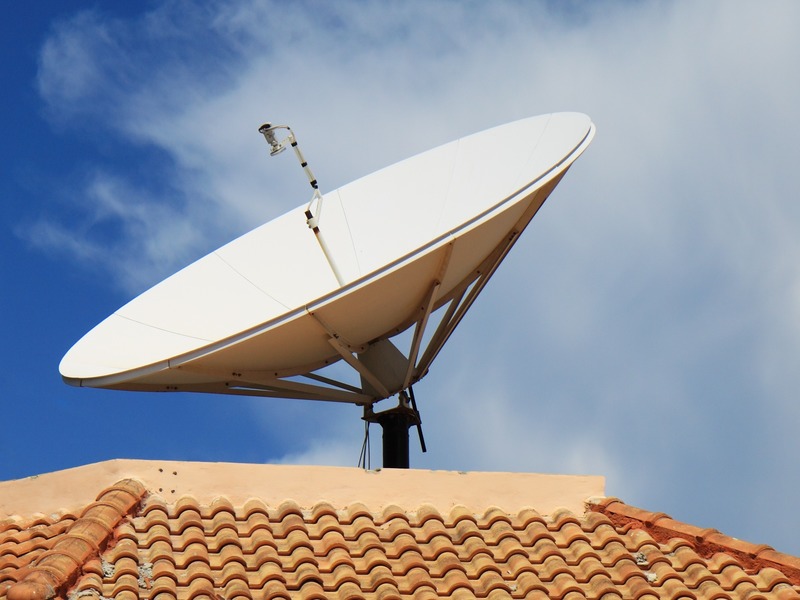 Certainly, the first association is satellite dishes. They are used to receive and send signals. Signals have to travel a long way until they reach your TV. Since these signals contain high-quality digital data, compression is necessary. Today, MPEG compression is used. The signal must then be encrypted before it can be sent by satellite.

It used to be an expensive and complicated investment. The installation process and price were incomparably higher compared to other options and that is why not many people opted for satellite. As you can read on tayloraerials.co.uk, today, the whole process is over the same day you call and request the installation.

Significant improvements have taken place, so that options for pausing, rewinding and recording programs are available today, while you will also have options for watching internet programs, such as YouTube.

The biggest advantage of satellites over DVB-T2 is that weather conditions do not affect image quality. Also, the choice of channels is huge, because you have available channels from all over the world or at least the same number as on cable TV. However, the advantage over cable is that it is available everywhere, even in rural areas, which cable providers will not cover with their network. And the picture quality is mostly HD quality. 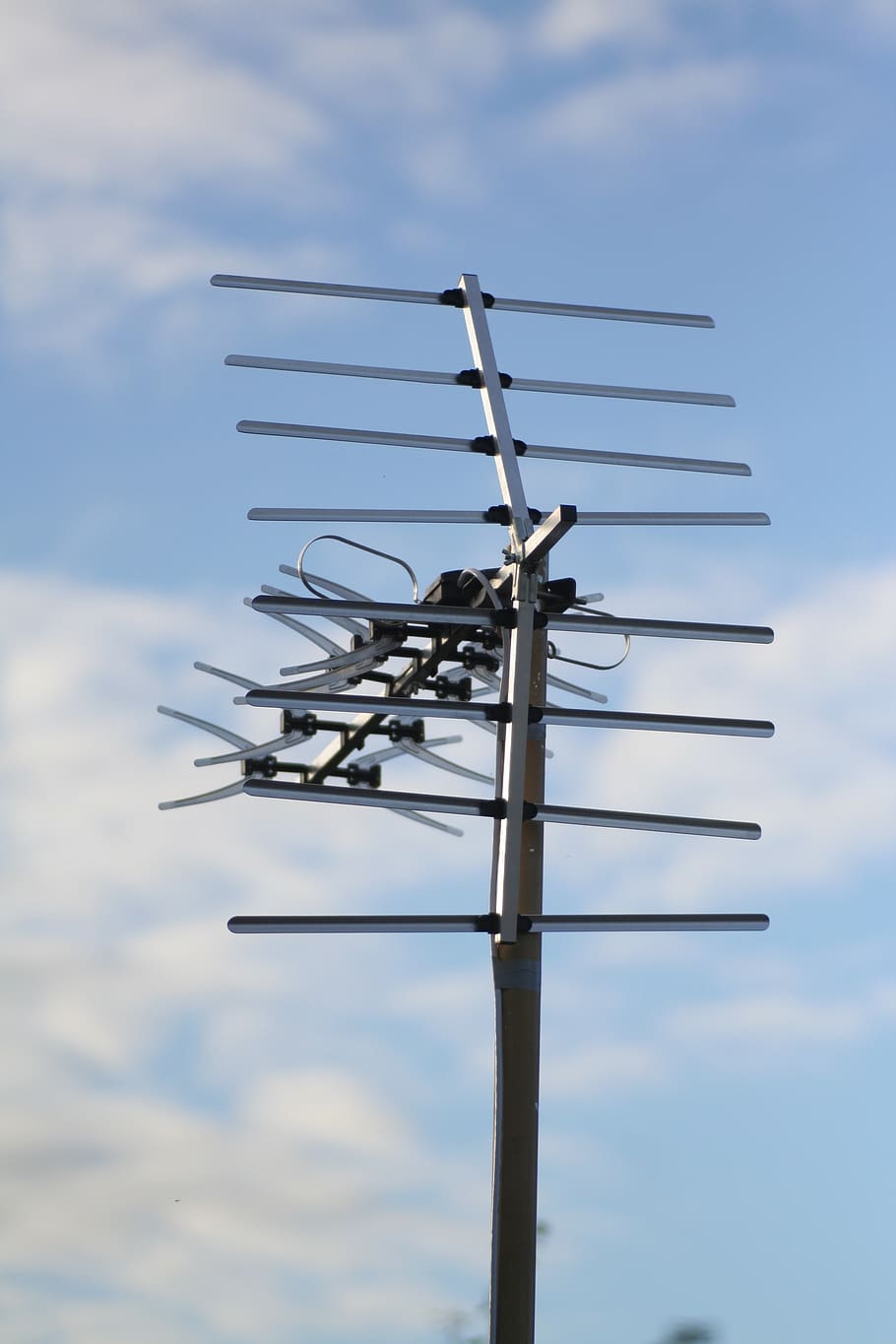 If you are in a rural area where the signal is not strong enough and you do not want a satellite, then the outdoor is the only choice you have left because the indoor will not be able to meet the needs. It is significantly larger than indoor, and it is important to put it as high as possible. 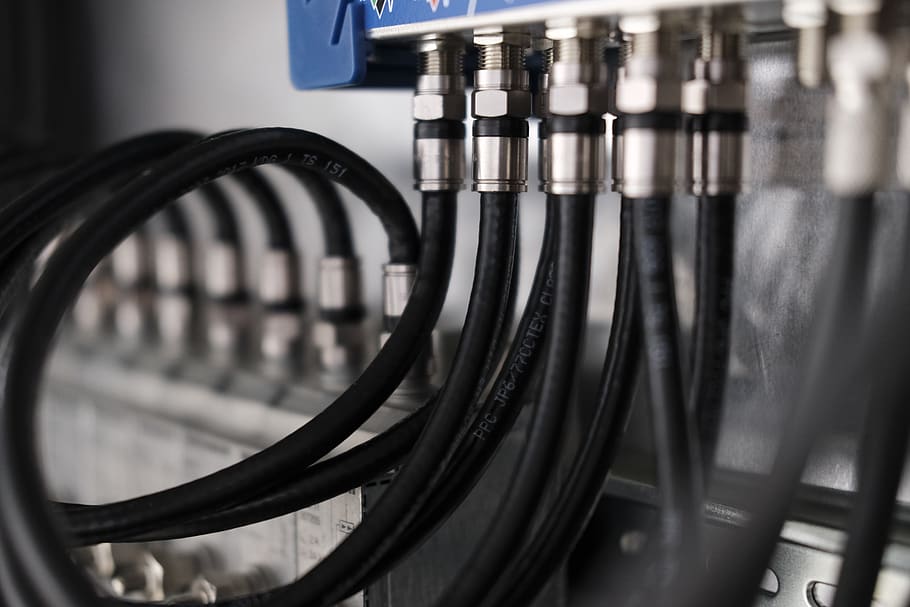 It is very likely that you will also need a device called an amplifier. The longer the distance between the antenna and the TV and the longer the connecting cables, the stronger the amplifier you will need because without it, the signal will be weak. It is usually installed directly on the roof next to the antenna.

However, if the building, it may take as many as two amplifiers. When it comes to houses, the right balance needs to be struck between the length of the cables and the best location. If the picture is incomparably better when you lift your indoor model to a higher height, and this increases the distance to the TV, then an amplifier is the best choice.

Now it is clear to you how one of the devices that every house has works, and you didn’t know who to ask.

5 Importance of Making Cleaning Your Dryer Vent a Habit