The Hottest Grandma In The World Banned For Provocative Videos

Australian internet sensation Gina Stewart, 49, dubbed “World’s Hottest Grandma” is famous for her stunning curves and racy photos. Actually, her content is so provocative that two of her videos were banned.

Gina is a mother of four, a grandmother, and a model. She often does photo sessions for some of the most popular magazines in the world, but she is much more famous for being an influencer on the internet. 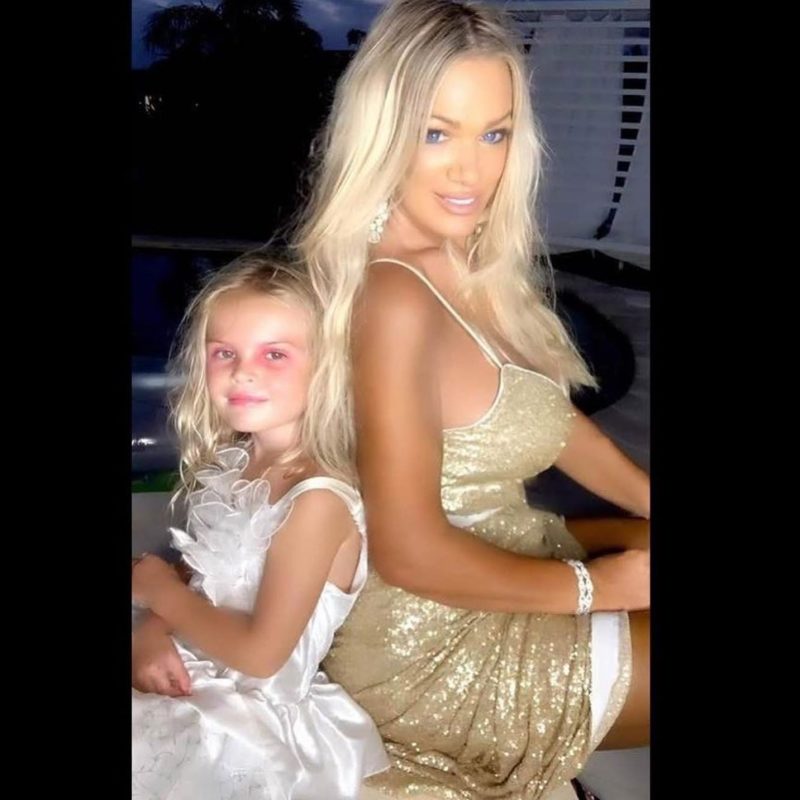 Her content includes barely-there outfits like bikinis and lingerie, which display her incredibly curvaceous and fit body. She is no stranger to skintight dresses that show lots of cleavage either. After Instagram, she moved on to TikTok in search for more fame, posting even more content in the process. 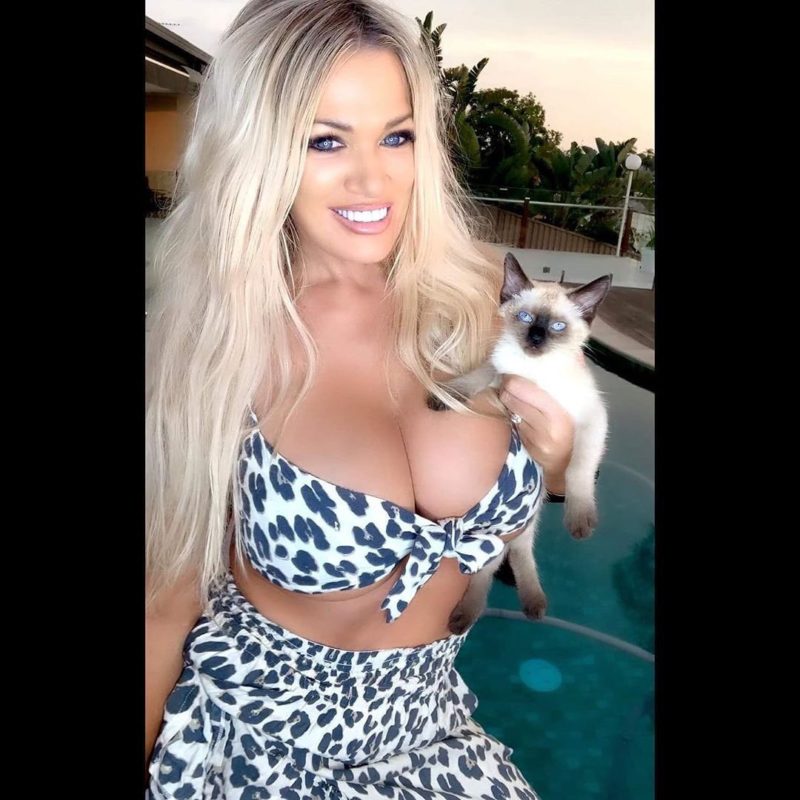 However, her two videos on the hit social media platform were banned for being too revealing. Her content was removed for “community guideline violations” as the app states, which means it was too sexualized.

One video showed her pushing her lawnmower around in a revealing white crop top. In the other, she was unbuttoning her shirt. She commented on the ban as well, saying, “I started a TikTok on the weekend and posted two TikToks. They lasted only 24 hours as both videos were censored. I looked up the guidelines and I did not contravene, so I’m not sure what was going on.”

? I haven’t been able to put this ball down all day , yeah I play like a girl ? Anyone want to shoot some hoops with me ?

According to the rules of TikTok, any and all “explicit or gratifying content” will be instantly removed. The guidelines of the app read that such content “carries many risks, such as triggering legal penalties in some jurisdictions and causing harm to our users through sharing non-consensual imagery.”

?? Anyone for Tennis? A little known fact I was the number 1 girl at racket sports in New Zealand , winning many trophies and traveled overseas representing my country.??

It seems that the hottest grandma in the world will have to be more careful on the new app! This is not her first rodeo either, as some of her Instagram photos were also banned in the past for similar reasons.

❤️Housework done , what’s everyone up to today? ❤️