Hollywood Director Claims Trump Will Lose Elections in a Landslide!

Hollywood can’t stop talking about President Donald Trump. Left-wing oriented director and actor Rob Reiner took another dig at POTUS. He predicted a grim future for Mr. Trump, stating that he would lose the November elections. His claim is based on the fact that he thinks Americans will be “voting for their lives.”

Reiner believes that Donald Trump is not doing a good job handling the coronavirus and that this will be his downfall. In his tweet, the actor wrote: “Trump will lose in a landslide because Americans will literally be voting for their lives.” 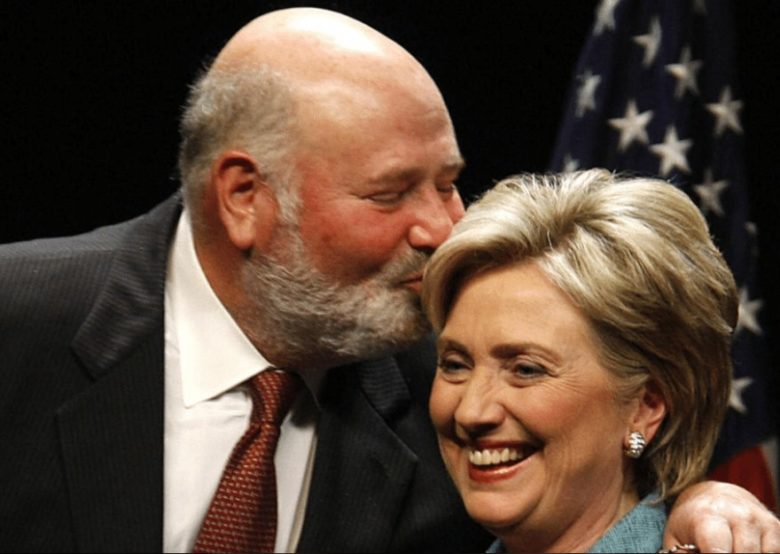 The Misery director is not a fan of Trump, which is well documented. In January, he urged John Bolton, the former National Security Advisor, to speak what he knows about Trump’s administration. A few months ago, Reiner wrote: “Getting sick and tired of this c*ap. John Bolton, be a Patriot. Go straight to the public and tell US what you know. STOP F***ING AROUND!”

It is interesting to see Rob Reiner’s negative opinion on Donald Trump and his handling of the COVID-19 pandemic at this time. At the same time, POTUS is being praised for his handling of the crisis by Democrat governors Andrew Cuomo of New York, and California Governor Gavin Newsom.

Another person who is in awe of President Trump is New York City mayor Bill de Blasio. He decided to publicly thank Mr. Trump by saying: “We may have differences in peacetime, but to the maximum extend possible, we all have to be as one in wartime — so I do want to thank President Trump.”

Trump will lose in a landslide because Americans will literally be voting for their lives.

It would seem that the only group that can’t find a way to acknowledge Donald Trump and everything he has done for the United States during the coronavirus pandemic are the left-wing oriented Hollywood celebrities. Just yesterday, he as under attack from them for “liberate,” tweets he posted.

Joe Swash Gets a Makeover From Stacey Solomon