The crisis caused by the COVID-19 virus, better known as coronavirus, is still going on. People are in isolation, whole countries are closed off, and mandatory police curfew for most of the day is appearing in more and more places.

Since people cannot leave their homes, they are stuck watching or re-watching their favorite movies and shows. Therefore, some of the most popular movies have new theories developed about them, and new conspiracies. 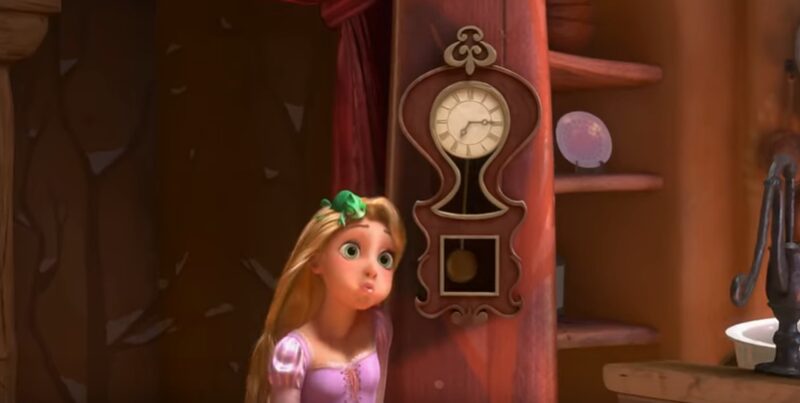 One such conspiracy involves the fan-favorite Disney animated movie from 2010, “Tangled”. The fans claim they have clear proof that this 10-year-old movie predicted the coronavirus pandemic, and here is their reasoning. 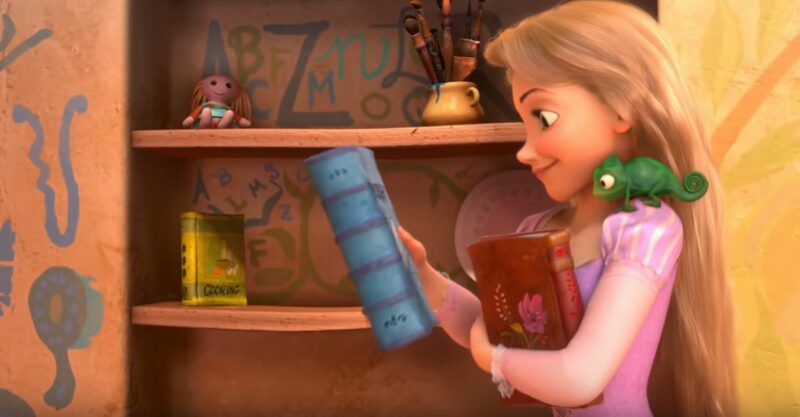 In the movie, the protagonist, Rapunzel, is quarantined inside of a city called Corona. This is the reason why so many fans went to Twitter and spread a theory about this alleged prediction. According to the original tale from 1634 called “Petrosinella”, the young girl stole the witch’s vegetables and her mother had to renounce her.

The more famous tale is the one from 1812 by the Brothers Grimm where Rapunzel is imprisoned in a tower, which she escapes by climbing down with her magical golden hair. However, there is no mention of a virus or a disease in either version of the story.

Before this, “The Simpsons” were also said to have predicted the virus, with their famous movie in 2007, and with one of the TV show’s episodes years before that. The famous animated show has predicted many things before, which is why fans always turn to its hundreds of episodes whenever something big happens.

Of course, all of this is just a big coincidence that bored people noticed in these dire times when there is a virus pandemic. The imaginary city of Corona has nothing to do with the virus that has isolated the entire planet.

Rita Wilson Raps Naughty by Nature in Quarantine and Slays It

Model Doutzen Kroes Apologizes for Being Thankful for Coronavirus