The world of show business is shocked. Famous businessman and ex-boyfriend of many models and pop-stars, Harry Morton, was found dead in his family house. He was only 39 years old, and most of the people remember him as the ex-boyfriend of Lindsay Lohan. Also, he was the owner of the Pink Taco chain-restaurant.

There were many good words from his workers about him when they heard the news, and they all send condolences to his family. Morton was running his business since 1999. However, public media became interested in him during the year 2006, when allegedly, he was in a relationship with the popular actress, Lindsay Lohan.

Besides the fact that they never confirmed that there was any relationship between them, she said goodbye to him with the picture of them on Instagram, and a short note that says: Best Friend. Best Life. Some sources that are close to her say that she was shocked by this said news.

After Lindsay, Harry was in a relationship with an actress Demi Moore, pop singer Britney Spears, and top-model, Paris Hilton. 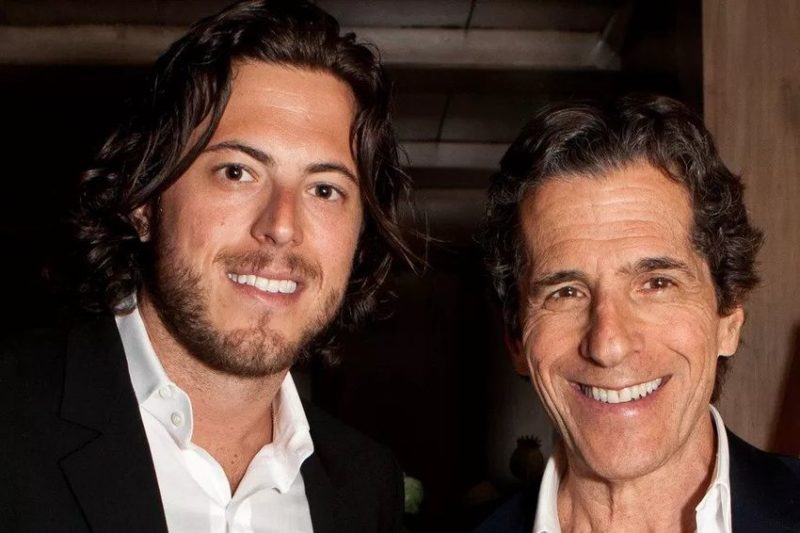 Harry Morton was found dead by his brother in their family house, and the cause of death is not known yet, but it will be after the autopsy.

His father, Peter, is the owner of the popular chain of cafe bars, the Hard Rock Cafe.

A Love Triangle Between Reeves, Ash, and Grant