Do you know who owns the Pink Taco Restaurant Chain and The Viper Room Nightclub? This is the famous American entrepreneur Harry Morton who is in the restaurant business for many years. Or he was owner until a few days ago.

Unfortunately, on November 25, the public was shocked by the news that Harry Morton had been found dead in his Beverly Hills home. According to autopsy results, the cause of his death is a heart attack.

Since Harry Morton was a very successful entrepreneur for many years, we decided to dedicate today’s text to him and his career. Below, you will be able to read some details about his life that you may not have known, but also to find out what his net worth is. So, if you’re ready, let’s get started.

The Early Life of Harry Morton 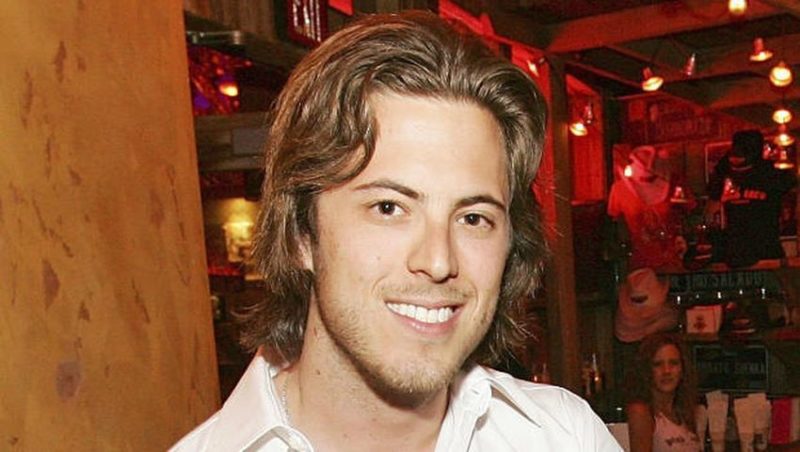 Harry Morton was born on April 7, 1981 in Chadderton, England. His father, Peter Morton, is a well-known businessman and one of the founders of the Hard Rock Cafe brand. His mother Paulene Stone is a former model. His grandfather, Arnie Morton was also a successful restaurateur and founder of Morton’s The Steakhouse restaurant chain. 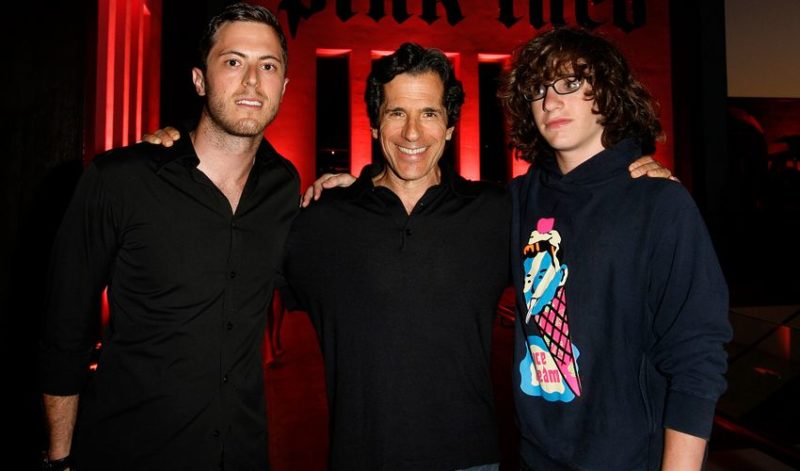 As for the siblings, Harry was the only child of the marriage of Peter and Paulene. However, he had three semi-siblings, Domino, Matthew, and Sophia. As for some details about his early life and childhood, nothing is known at this time and we don’t have such information.

The career of Harry Morton 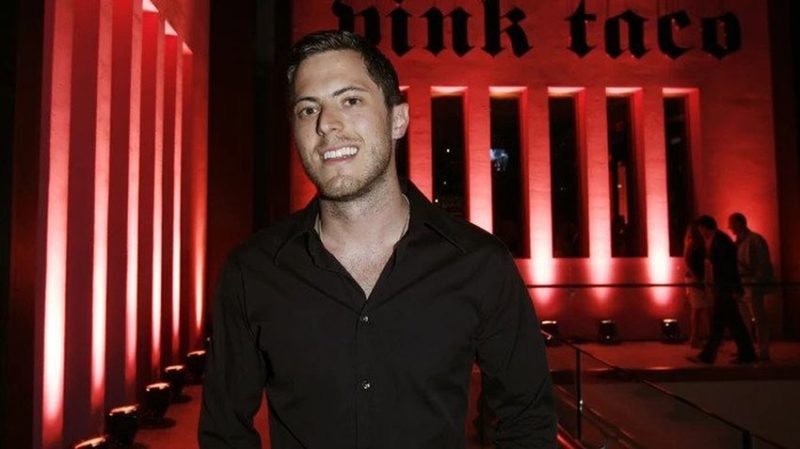 As we said, Harry’s father Peter Morton, and before him grandfather Arnie have built an empire of restaurant chains. Inspired by them, Harry was quite young when entered the world of business and entrepreneurship. At the age of 18, in 1999, he decided to set up a restaurant called Pink Taco. Before that, he worked with his father at Hard Rock Cafe. That period probably inspired him to start his own business. Pink Taco’s original location is at the Hard Rock Hotel & Casino in Las Vegas.

After that moment, Harry Morton started building his restaurant empire and the next location was Scottsdale in Arizona. Still, the restaurant in Arizona didn’t work for a long time because of issues with the brand name. The third and fourth locations, opened in 2007 and 2018, are in Century City in Los Angeles as well as in the Near North Side in Chicago. 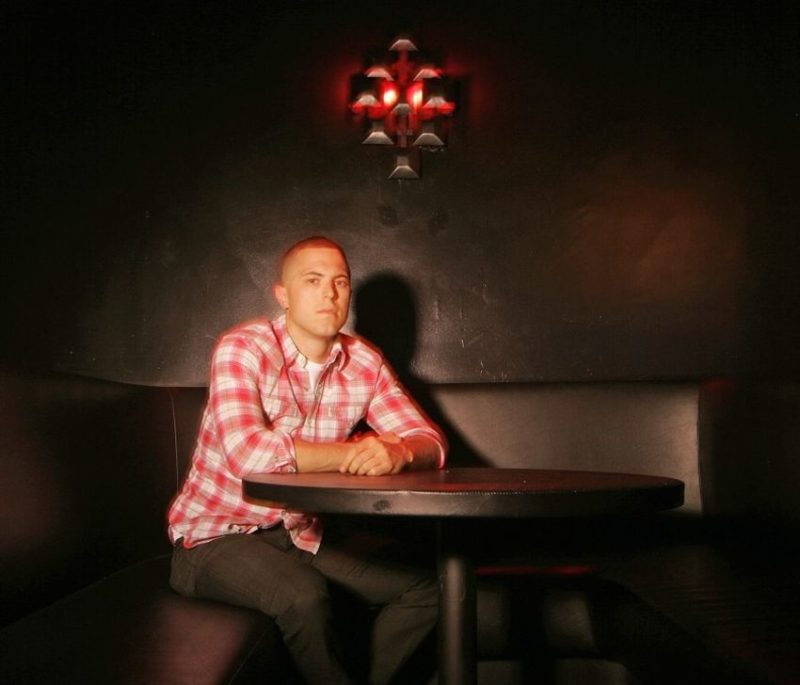 In addition to the Pink Taco business, Harry Morton also owned the nightclub The Viper Room, which was previously partly owned by popular actor Johnny Depp. Morton bought this nightclub in 2008 which is linked to the story of the death of American actor and musician River Phoenix in 1993. He died of a drug overdosing in this club. Harry’s idea when buying this place was to bring back its old popularity and make it the centerpiece of West Hollywood nightlife.

Read also: Joaquin Phoenix Net Worth & Earnings 2019 – How Rich Is This Hollywood Star 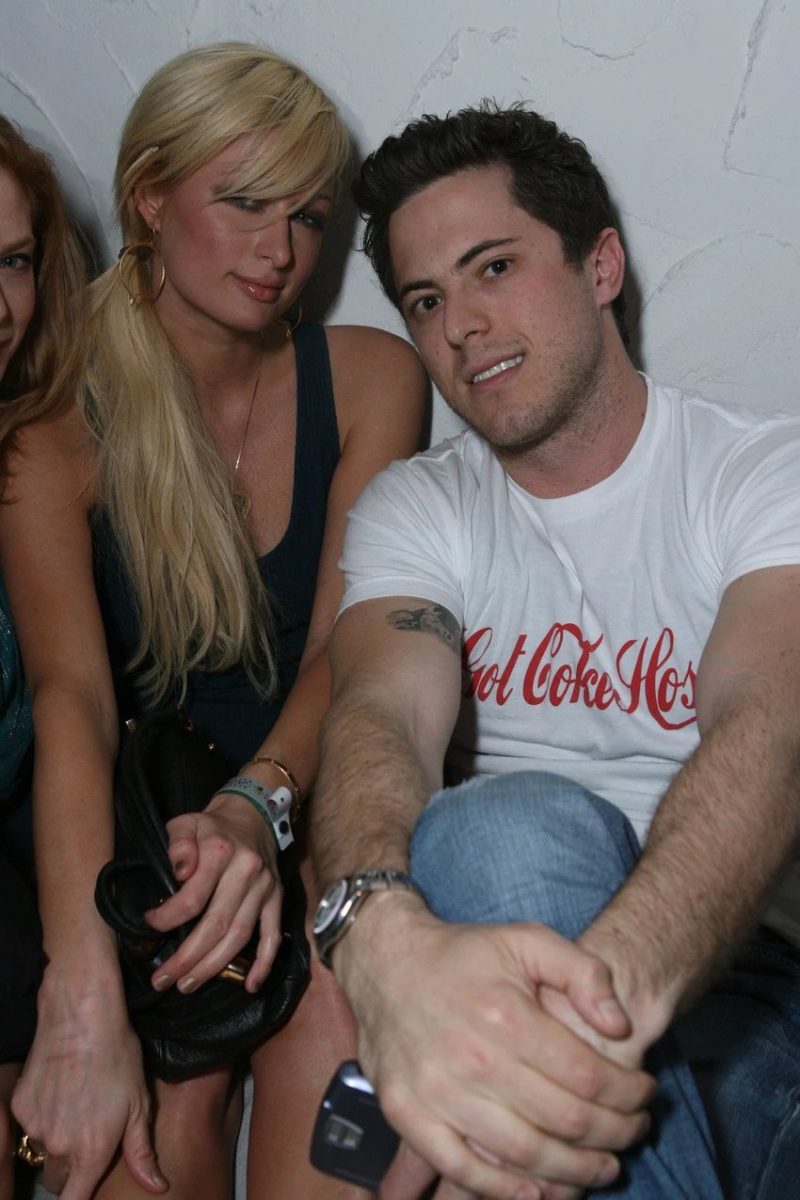 Although not many facts and information are known about his private life, there are some info about Harry’s ex-girlfriends known. He was dating American actress Lindsay Lohan in 2006 when he became interested in paparazzi and the media. The couple met at her birthday party when Lindsay turned 20.

In addition to his relationship with the popular actress, Harry was linked with actresses Jennifer Aniston and Demi Moore, as well as singer Britney Spears and model Paris Hilton. What is certain is that Harry Morton never married and has no children.

Net Worth of Harry Morton 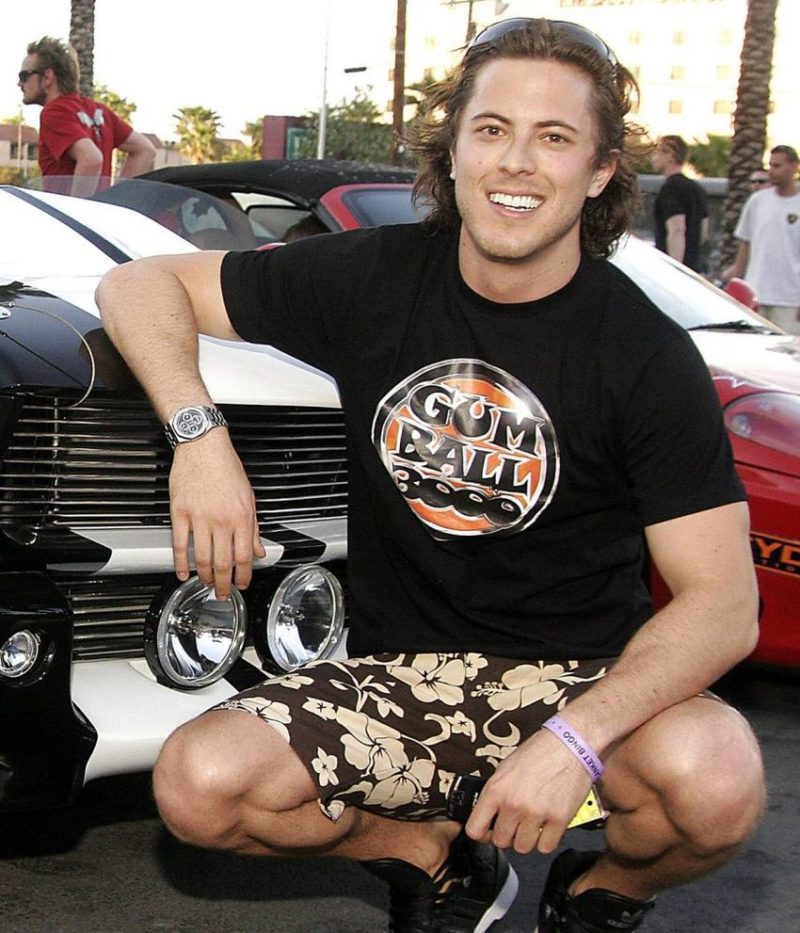 Throughout his business career, Harry Morton has managed to build a new brand modeled after his grandfather and father and their Morton’s The Steakhouse and Hard Rock Cafe restaurant chains. At the time of his death, he was 38 years old and this untimely death stopped him from continuing successful leadership.

Still, over the 20 years of being the owner of Pink Taco, Morton has managed to make a fortune. At the time of Harry’s death, his net worth was estimated at about $100 million.