Halle Berry accused her former boyfriend Gabriel Aubry of “having an incestuous relationship with a family member” and abusing her on a racial basis while they were together.

Previously-sealed court documents regarding their five-year relationship have come out in the open.

In these documents, Berry claimed that Gabriel refused to acknowledge that their daughter Nahla, as biracial.

The documents from 2011 state that he constantly abused her on a physical and racial basis and treated her badly during a five-year relationship.

The documents also state that the 53-year-old claimed that her ex-boyfriend has had sexual intercourse with a family member for years, and that trauma had ruined their intimate life. 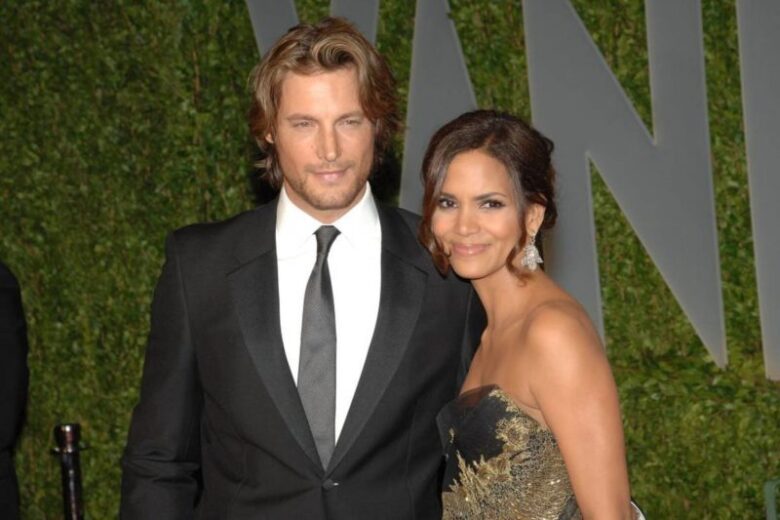 “After the first six months of our relationship, our intimate life diminished and after one year we had s*x less than three times per year” she testified, according to legal documents. “Gabriel refused to acknowledge or accept responsibility for any of these issues. Instead, he criticized my body in ways that are very humiliating to women”, Halle Berry added.

“I finally persuaded him to go to a joint therapist to solve these problems,” a famous actress said.

In a statement, Halle Berry also claimed that Gabriel had mental problems, saying he was suffering from depression and social anxiety, but that he refused to accept treatment – she cited it as the reason for their termination.

Gabriel’s attorneys asked the court to remove some of her claims from the record, saying her comments were irrelevant or wrong. 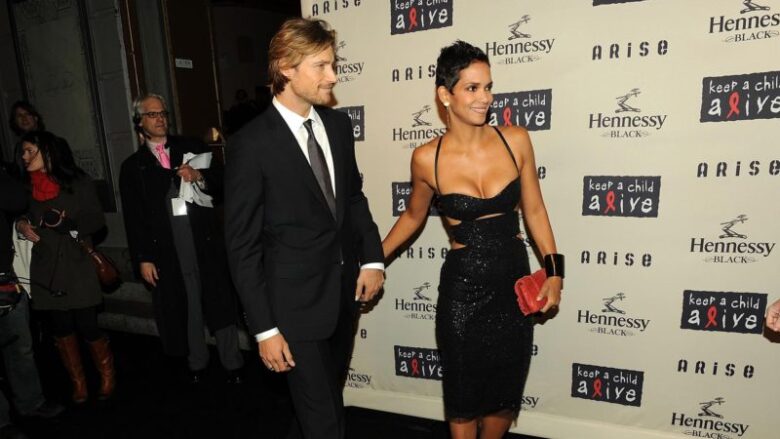 The couple started dating back in 2005. Three years later they got a daughter together and then split in 2010.