Gordon Ramsay Fired 500 People at Once

Superstar British chef, restaurant owner,  and TV host Gordon Ramsay, 53, has made a controversial decision and laid off 500 people at once. Social media calls it the latest controversy by the famous Michelin star chef.

The reason behind this big decision is of course the coronavirus pandemic. Many public places like restaurants are closed, which is also the case with Ramsay’s own restaurants. 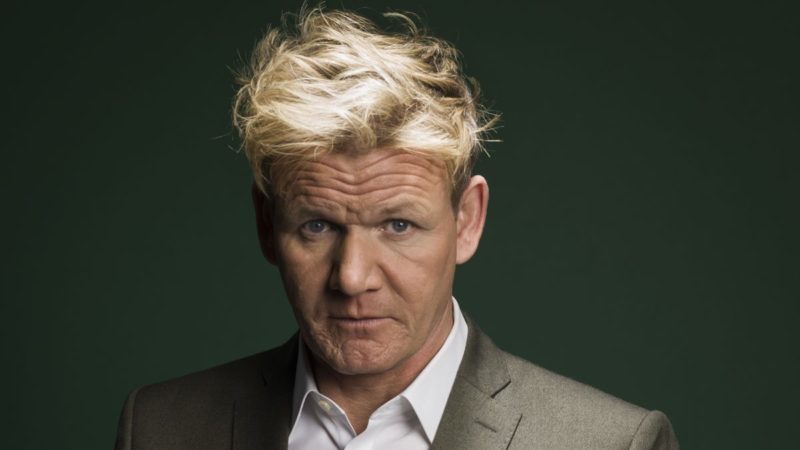 Ramsay has an estimated net worth of 150 million, but he still could not guarantee his employees their jobs during these hard times. Even worse, they are not sure if they can come back to work after the crisis ends.

Insults toward the chef and appointment’s following this move have flooded his social media pages, and everyone is calling him out. His assistant said that he did the same as any other restaurant owner in Britain.

Fans Are Furious With Kim for Her Latest Business Idea