Home Celebrities Trouble in Paradise: George Clooney Is Having an Affair?!
Celebrities

Trouble in Paradise: George Clooney Is Having an Affair?!

The latest fight between Amal and George Clooney over the adoption of a child from Iraq has raised problems in a seemingly perfect marriage.

The 41-year-old attorney Amal Clooney was blown away by her encounter with refugee children in Iraq and began to insist that she and her husband adopt one child. The 58-year-old actor George Clooney firmly disagrees with than suggestion and will not relent. 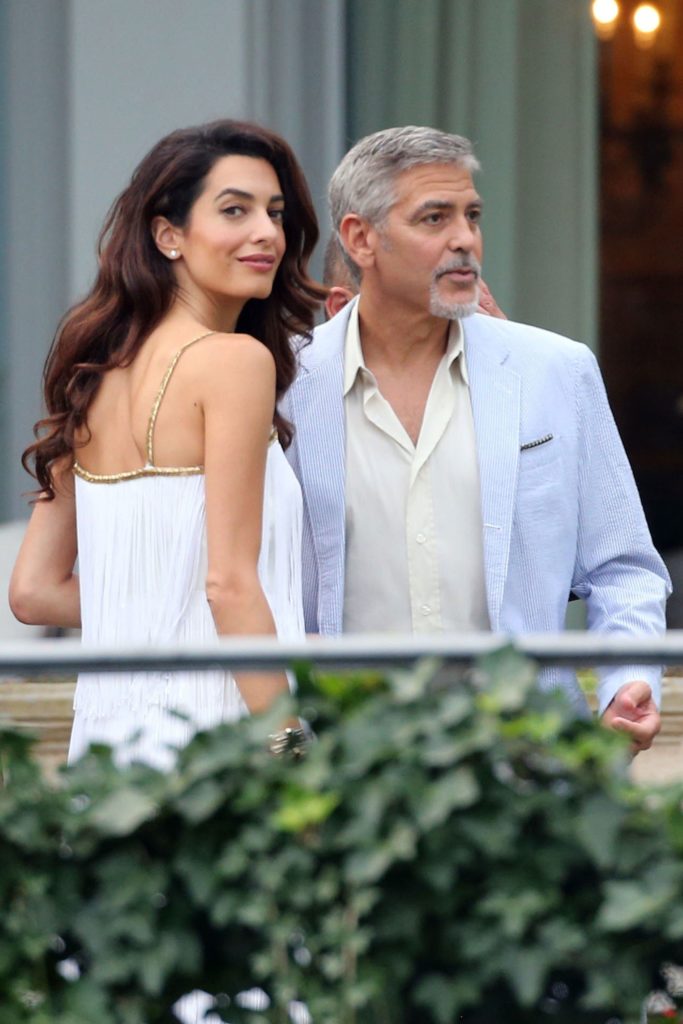 Still, this is not the end of the problems. It is rumored that George, under pressure, began to cheat on Amal, and because of the new woman in their lives, the conflict of spouses was further worsened.

The truth is that stories like this are not new – Clooney was considered a great seducer who couldn’t be tamed until Amal came.

How influential and powerful George Clooney’s wife is, showed the fact that, when she began dating a famous Hollywood star, some media outlets have reported that human rights advocates Amal Alamuddin, is dating the actor. The emphasis was on her because the media felt she deserved that with her work and education, and the famous actor was in her shadow. 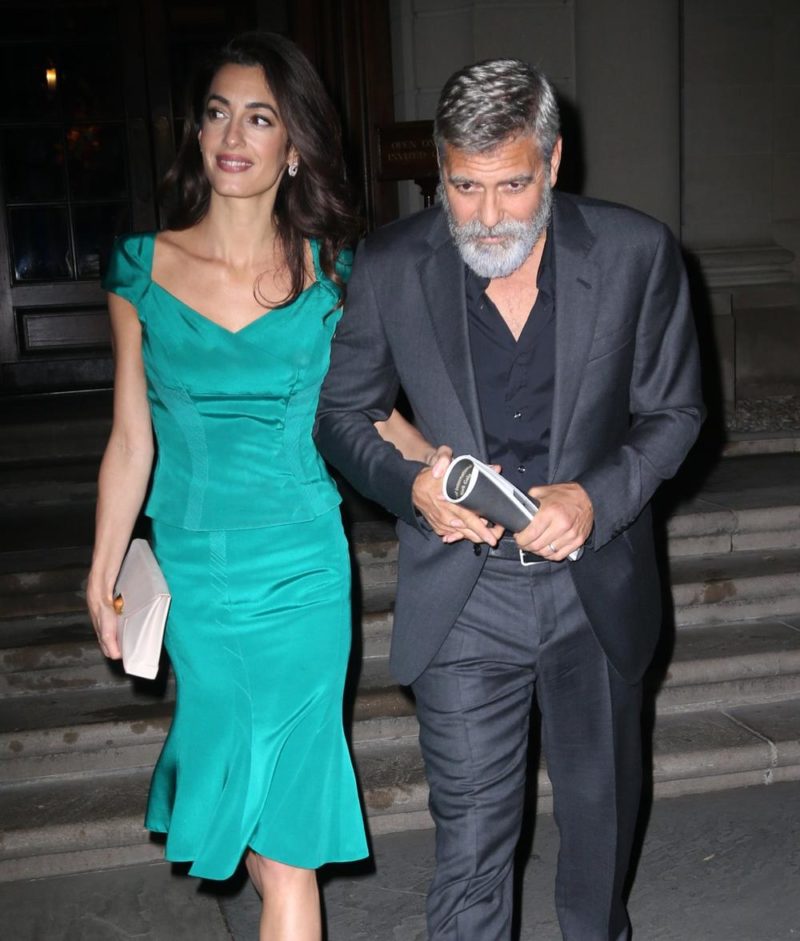 Despite the differences, their relationship persisted, and September 2014 brought an end to George Clooney’s boyhood life.

Despite all the rumors, the couple did not address the public. George once pointed out that he does not like to comment on his private life, but sources close to the couple claim that they are working hard to address this marital crisis.

The couple got married in September 2014, and three years later became the parents of twins Ella and Alexander.

Who Were the Guests of Diddy’s Most Epic Star-Studded 50th Birthday Party?