Liam Hemsworth is enjoying in Byron Bay with his new girlfriend, Gabriella Brooks. The couple was relaxed as they walked out of the water when the paparazzi spotted them. 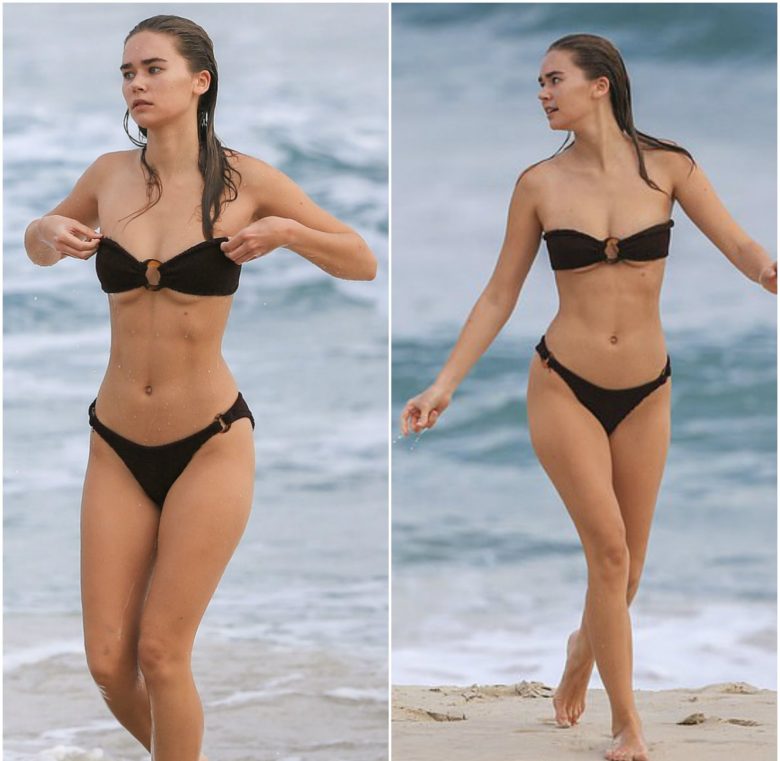 The 23-year-old model flaunted her incredible physique in a black bandeau bikini top, which she wore with high-cut bottoms. The famous actor showed off his ripped body in an orange boardshorts. 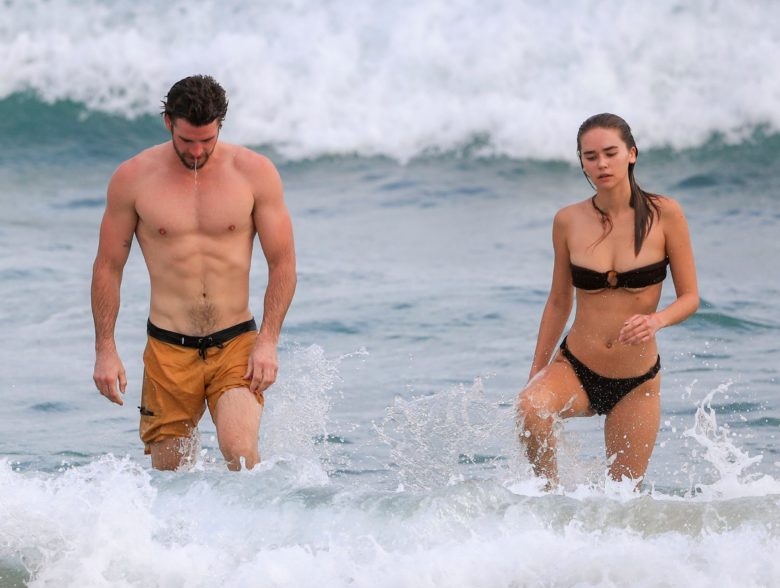 The couple, who went public in January, were surfing after which they returned to the sand. They picked up their towels and went home. 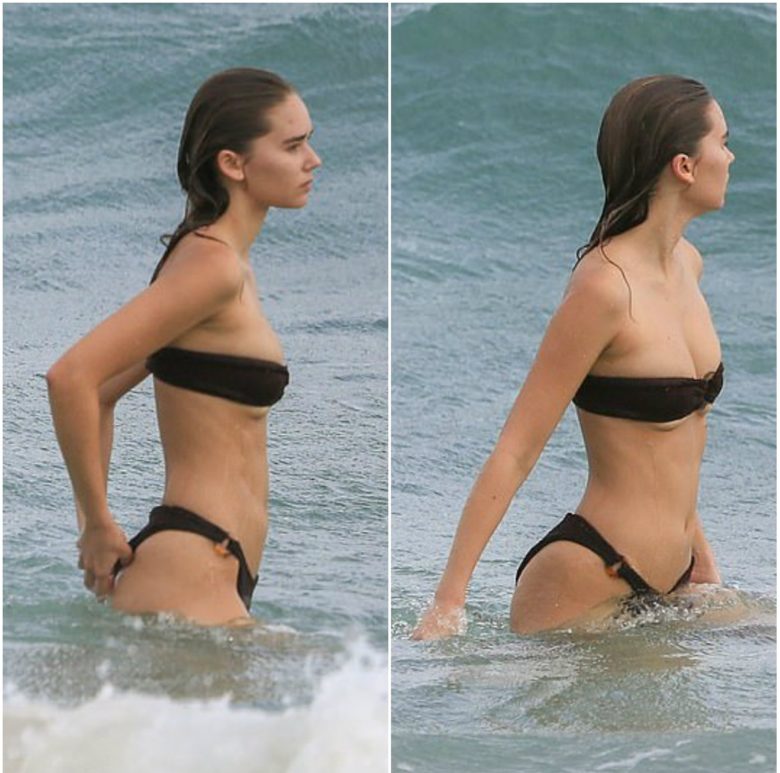 The youngest of the Hemsworth brothers finalized his divorce from Miley Cyrus this year. The new couple was frequently spotted together on the street of LA.