The crew and cast of the legendary sitcom “Friends” came up with a clever and interesting idea. They are starting a charity that will award the fans with something truly special.

Jennifer Aniston, Matthew Perry, David Schwimmer, Matt LeBlanc, Lisa Kudrow, and Courtney Cox are back for a special reunion episode of the hit series. Although this is old news, there is now a special twist regarding the long-awaited reunion. 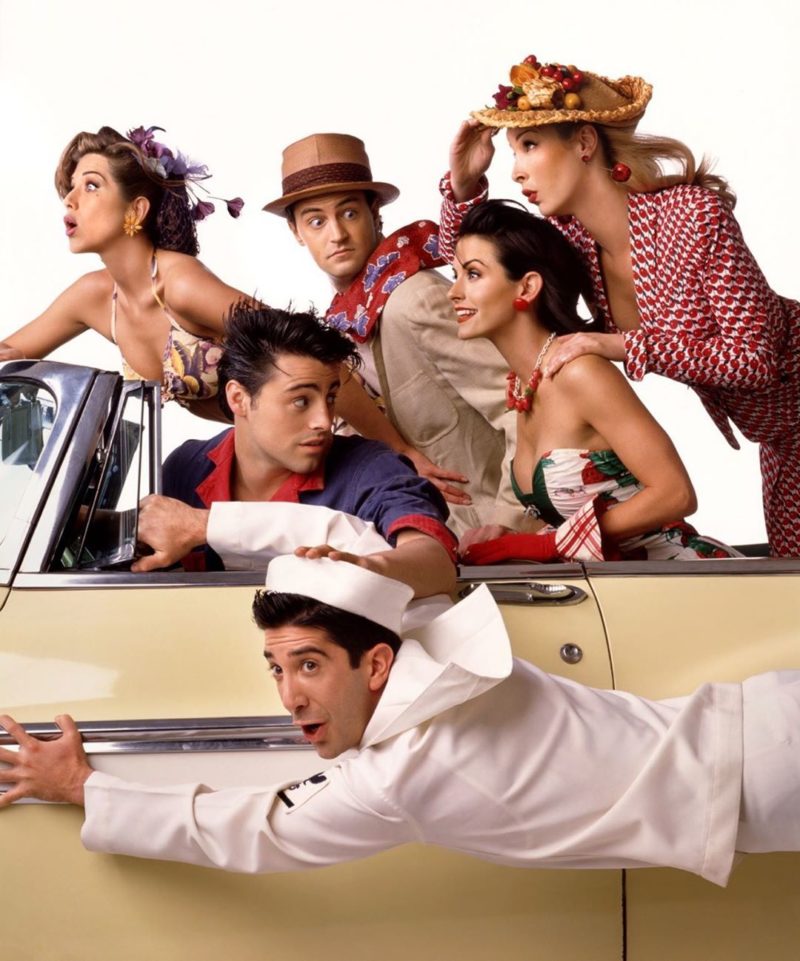 The cast are joining the “All in Challenge” in an effort to raise funds and buy meals. Those who have been hit with the pandemic the hardest still need help, so more and more celebrities are joining in to help. The six famous actors asked their fans to donate anywhere between $10 and $100. All those who donate will participate in a special giveaway, with a very intriguing  and tempting prize. 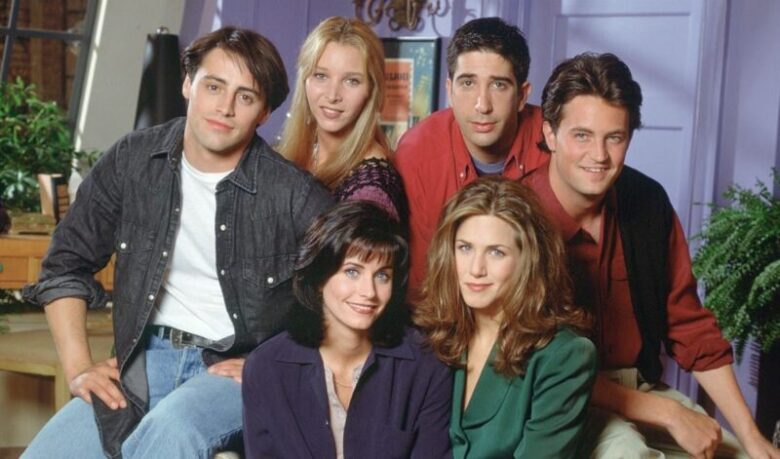 Six lucky fans will win a trip tot he set of the special reunion episode of “Friends” that will soon start shooting. They will also get to meet the cast and tour the studio. The meet and greet will also include a coffee with the cast at the famous Central Perk! It was Aniston who shared the amazing giveaway and charity news on her Instagram page, where she has more than 32.8 million followers.

Hi guys ?? ❤️⠀ ⠀ We’re so excited to join the ALL IN challenge to help keep people fed and healthy during this time. ⠀ ⠀ We’re inviting you and five of YOUR friends to join the six of us on Stage 24. Be our personal guests in the audience for the taping of our @HBOMAX reunion, as we reminisce about the show and celebrate all the fun we had ? … and get the whole Friends VIP experience on the Warner Bros. Studio Tour.⠀ ⠀ We hope this brings a little joy, and something to look forward to. Go to AllInChallenge.com to enter… and donate whatever you can – $10, $25 – every dollar counts. 100% of proceeds will go to @nokidhungry, @mealsonwheelsamerica and #AmericasFoodFund which benefits @feedingamerica and @wckitchen. ⠀ Can’t wait to meet and hug you guys when this is all over ? Until then, keep Facetiming, calling, DMing, and texting your friends and family. We gotta stay connected ??

Her post became viral immediately, and it currently has over 5.2 million likes and around 43,000 comments. Thousands of fans have already decided to participate in the giveaway and support the noble cause! The filming was scheduled for the end of March, but was postponed until early May.