NEWSWEEK – 02/05/2020: Donald Trump isn’t everyone’s cup of tea. A former marine left President’s State of the Union speech before it ended. Seth Moulton, a Massachusetts congressman, left the SOTU, stating that Trump neglected the US Army.

Democrat elected congressman, Moulton is a former Marine who saw action in the 2003 Iraq War. He explained on Twitter his reasons for leaving the State of the Union, stating that Donald Trump shouldn’t brag about investments regarding the US military. According to Massachusetts congressman, Trump showed disrespect towards members of the US Army, Gold Star families, and soldiers with TBI. 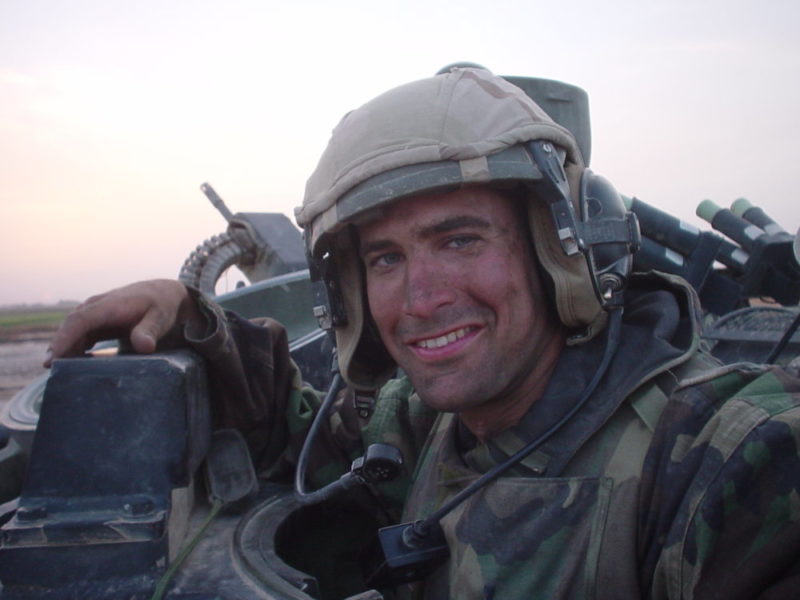 It’s an understatement to say that President Trump doesn’t share Moulton’s opinion. Trump believes that the US Army reinvented itself under his leadership. POTUS doesn’t fail to mention how much was spent on the US military while he was in the office.

During the State of the Union speech, Trump stated that the US military received 2.2 trillion dollars from his administration in the last three years. Upon releasing this statement, the Republican party part of the Senate gave Mr. President a standing ovation. Furthermore, there were some members of the Democrat lobby who also applauded Trump for this statement.

While his statements are partially true, the war veterans are not fond of him. When Vietnam war veterans protested against him, Trump was harsh in his attacks against them. Those who served do not support Trump as he’s been accused of dodging draft twice during the Vietnam war. President avoided military service by reporting a purported bone spur in his feet the first time. The second time his excuse was that he’s still on education.

I left the #SOTU after Trump—a draft dodger who has mocked Sen. John McCain, Gold Star families, and soldiers with traumatic brain injury—started talking about the good he has done for our military.

Also, we shouldn’t forget how he treated the late Senator John McCain. If you don’t know, McCain was a prisoner of war during the Vietnam war. He refused to be released before all his fellow captives received the same. Former Senator was a Navy pilot. Trump famously said that he doesn’t consider McCain a hero as he was captured, stating this as the only reason he was considered one. He famously told: “He was a war hero because he was captured. I like people who weren’t captured.”