Hairdresser Fadi Fawaz, 46, admitted to taking pictures of the dead body of his boyfriend, singer George Michael, at his villa in Goring-on-Thames, according to the Daily Mail. 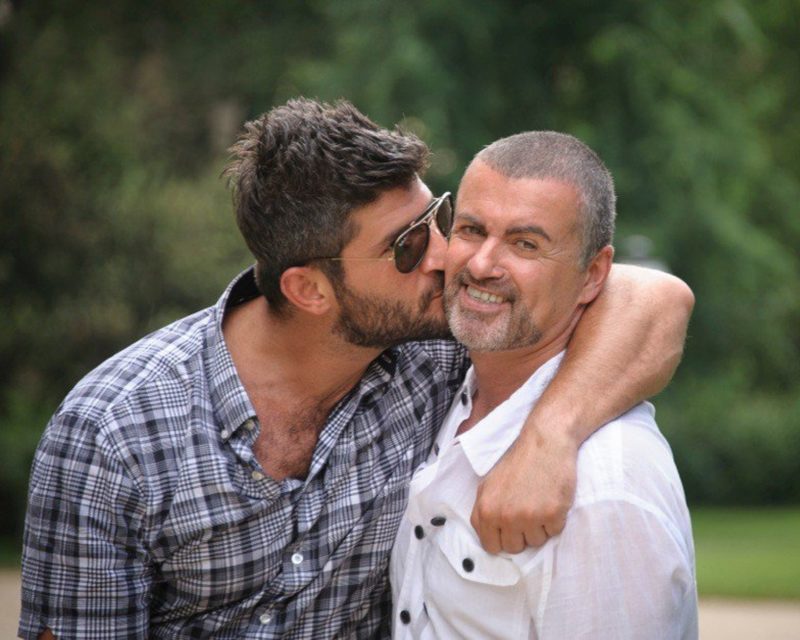 Reportedly, a video appeared in which Fadi told what happened on December 25, 2016, when George passed away. “I took pictures of him when he was dead,” after discovering him “cold and blue”, Fawaz said and claimed that “people are out to get him” over the photographs.

According to the Daily Star, the hairdresser shared a video in which he told the story on his Facebook and deleted it two hours later. 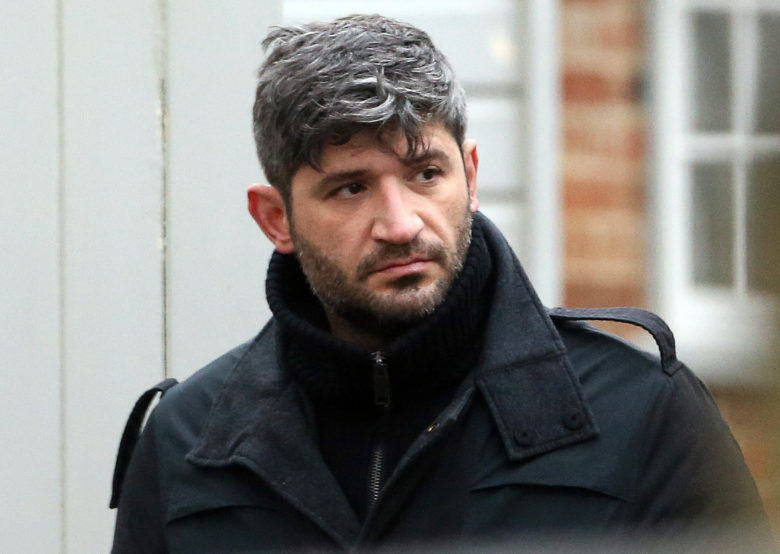 Otherwise, Fadi has been in a relationship with the musician since 2012 and claimed he committed suicide. But an autopsy showed that George died of natural death due to heart and liver disease.

Read Also: Fadi Fawaz States That His Ex-Boyfriend George Michael Was ‘a Big Mistake in His Life’ 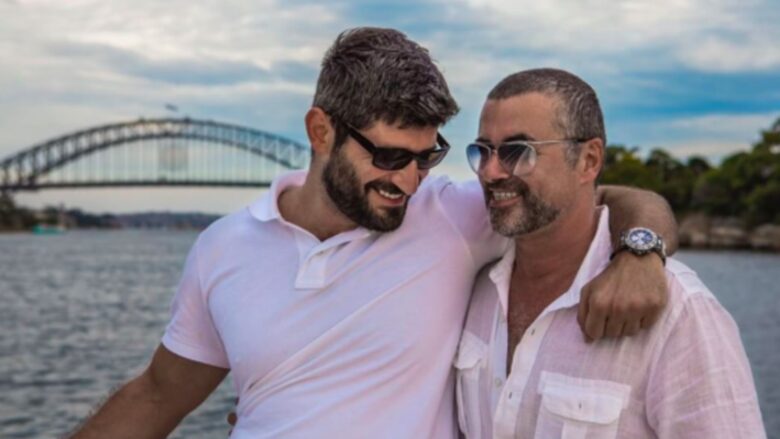 Fadi Fawaz was left out of a Michael’s $ 118 million will. According to the media outlets, George left all to his sisters Melanie and Yioda.

Fadi Fawaz States That His Ex-Boyfriend George Michael Was ‘a...

Ways on How to Avoid Debt