Tabloids around the world are grumbling about the shocking confession of George Michael’s lover Fadi Fawaz, 46. He wrote on his Facebook profile that he regrets ever being with the legendary singer. As he put it, it was a big mistake in his life. 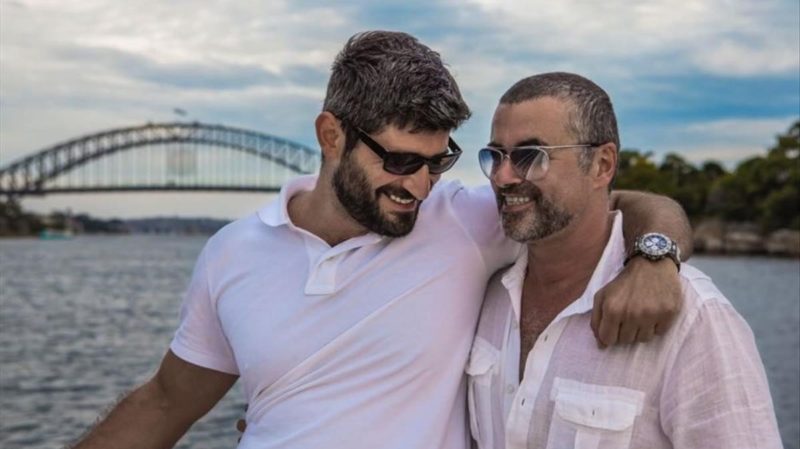 The singer’s ex-lover “attacked” on Facebook George Michael and his family. Michael was found dead at age 53 on Christmas Day 2016.

“What a mistake George Michael was in my life. But we all live to learn or die to teach”, his Facebook post read.

The unexpected outburst came after Fadi was banned from attending George’s sister Melanie Panayiotou’s funeral. She was buried this week, four weeks after she passed away at age 55, December 25, 2019. She died on the same day as her brother – on Christmas day.

Fawaz was not welcomed to the funeral because he had a strained relationship with George’s family, especially after he had a $ 128.5 million stake in George’s estate. He was told not to come to the singer’s deceased sister’s funeral. 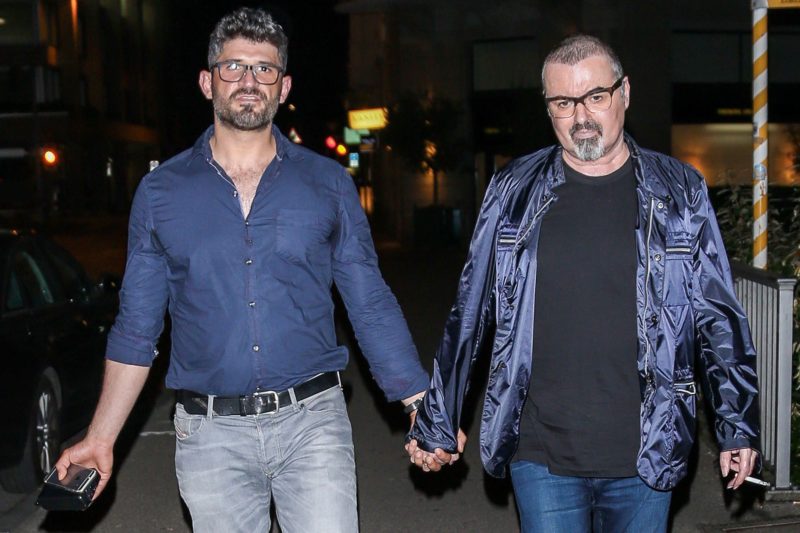 He sent condolences to the family after hearing that 55-year-old Melanie was found dead three years after her brother’s death. A source close to the family says she could not get over the death of her dear brother.

The source added that after George’s death, Fadi caused stress and sadness in the singer’s family and that it was all very disturbing to Melanie. They wanted to mourn Melania in peace, without distractions. 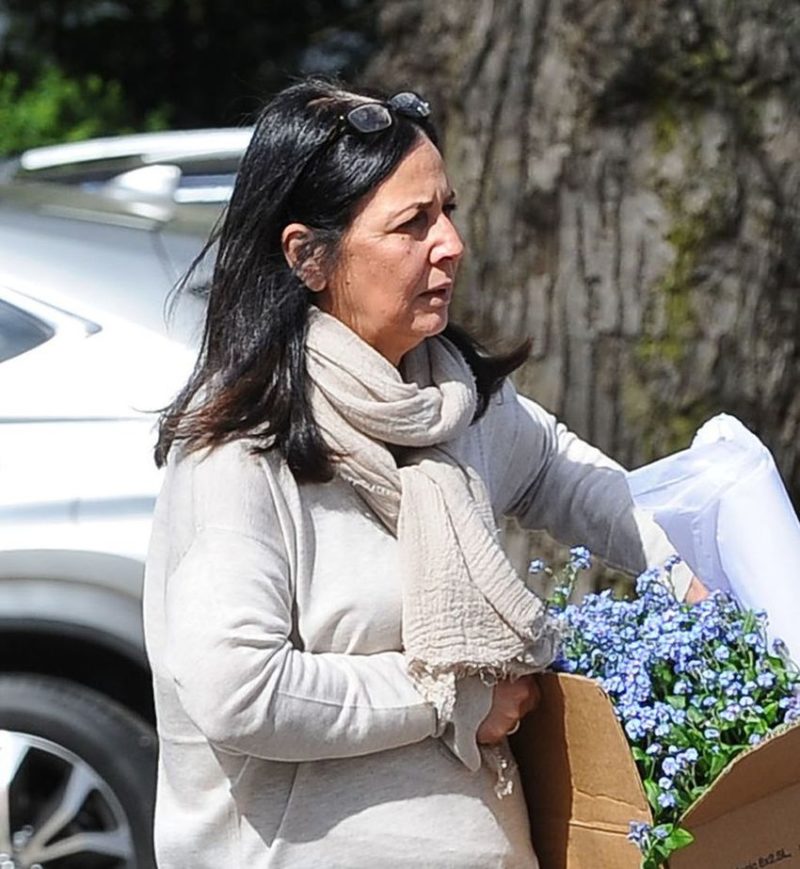 Fadi was first photographed with George in 2015, while the two were strolling in Switzerland. However, the couple first met in 2009. They began a romance shortly after George’s split from longtime partner Kenny Goss, 61, with whom he had been dating for 13 years.

Fawaz stated that he assisted George as he struggled with a variety of personal issues, especially during his stay in Switzerland while on rehab in 2015.

In March, it was revealed that the late singer’s property had been seized after Fadi failed to pay a $ 672 fee. 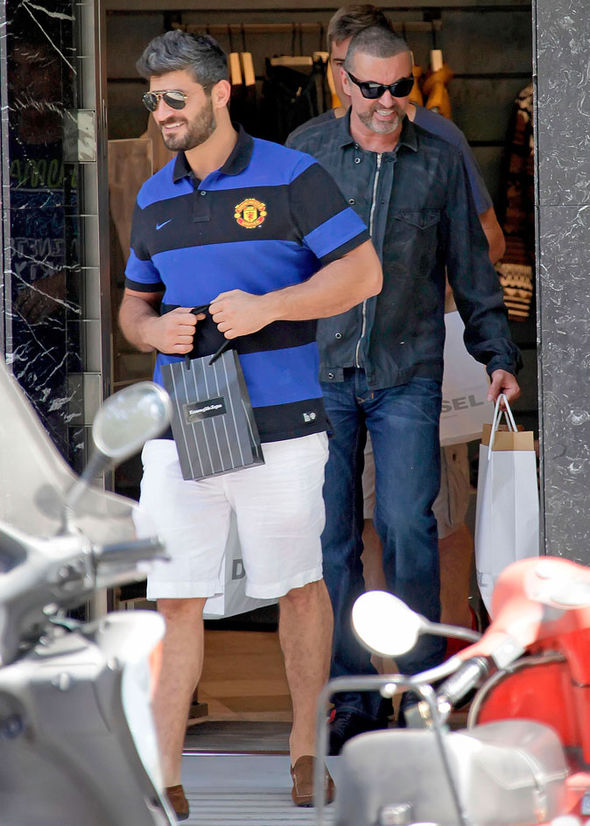 “George Michael items for sale if you interested, please let me know,” Fadi wrote several times on Twitter. “It’s a way so I can survive till we solve the problems with his family and lawyer. Since I’m left with no help and since no one is human anymore,” he wrote.

“I am done with being respectful towards George Michael or the rest. I will fight for my right from George Michael till the last day of my life”, Fawaz concluded.

Goerge Micheal Items for sale if you interested please let me know. It’s a way so I can survive till we solve the problems with his family and lawyer. Since I’m left with no help and since no one is human anymore.

In May 2018, it was revealed that he was forced to move out of George’s Regent’s Park home in London because he was not “ready” to inherit him. 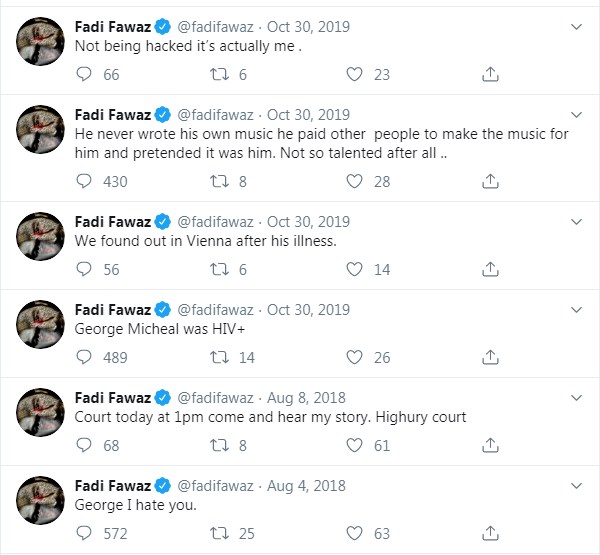 Many comments on social media say that Fadi’s statement was provoked by not receiving even a portion of Michael’s inheritance.

Brie and Nikki Bella Are Pregnant at the Same Time!