BUSINESS INSIDER – 03/06/2020: It seems that Facebook does have a tolerance threshold. We believe so because they have decided to remove some of Donald Trump’s ads on their platform. The ad belongs to Trump’s campaign, and it was removed because it was misleading.

The people who have clicked it were guided to believe they were taking part in the 2022 U.S. census. They weren’t, but the add was showing them it was an official thing. The BBC was the first to report this news: “President Trump needs you to take the Official 2022 Congressional District Census today.” 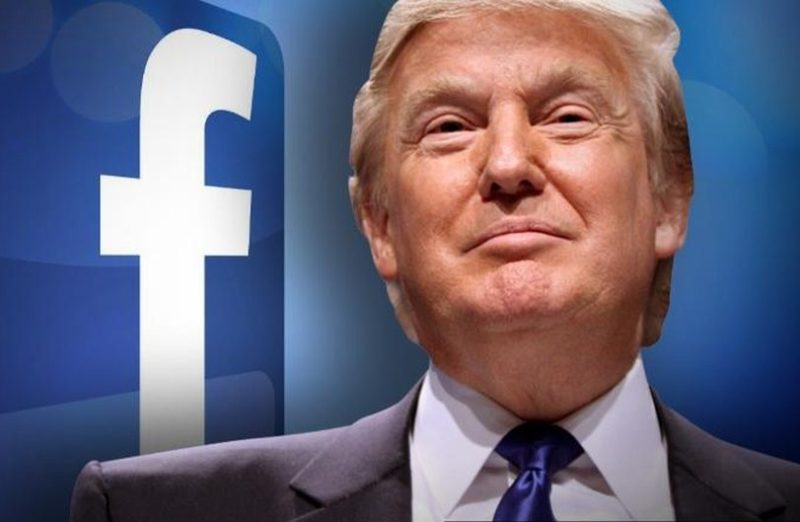 This is where the issue lies. The Facebook user was led to believe that this is about the official U.S. census. But, this was far from the truth. The ad was a survey that asked users questions about Republican matters, especially those that Favor Trump. The question was about “House Speaker Nancy Pelosi” and “Radical Left,” “Obamacare,” and unavoidable “the Democrats’ failed Impeachment Witch Hunt.”

Read Also: Trump Signs a Bill That Will Provide $8.3 Billion for Coronavirus Battle

Unlike these subjects, the U.S. census is a serious matter. Thanks to the U.S. census, the allocation of funding between states is decided. It is data about the U.S. population and such issues, such as the number of seats in the House of Representatives divided among the states.

After all, the times are not right for the U.S. census. It will start after April 1st of 2022. At the right time, each home in America will receive an invitation to be a part of the U.S. census.

While Facebook allows all kinds of ads on their platform, this couldn’t be allowed. There was an official explanation by a Facebook spokesperson: “There are policies in place to prevent confusion around the official U.S. Census, and this is an example of those being enforced.”

In recent weeks and months, Facebook, as one of the most prominent social media outlets, was criticized that they don’t check their ads enough. It seems that they have taken a step forward.

Trump Signs a Bill That Will Provide $8.3 Billion for Coronavirus Battle