POLITICO – 03/06/2020: It is not easy to become a part of Donald Trump’s administration. Now, it seems that it isn’t easy to remain a member of it despite being with POTUS from the start. In recent weeks Trump’s administration struggled to send out a clear message regarding coronavirus. Because of this, someone had to pay the price. A top communications official has left the White House.

The man in question is a longtime Trump associate Adam Kennedy, who was in charge of White House communications during impeachment crisis and other similar issues. He will be leaving service before the end of April. At least two WH officials confirmed this information. 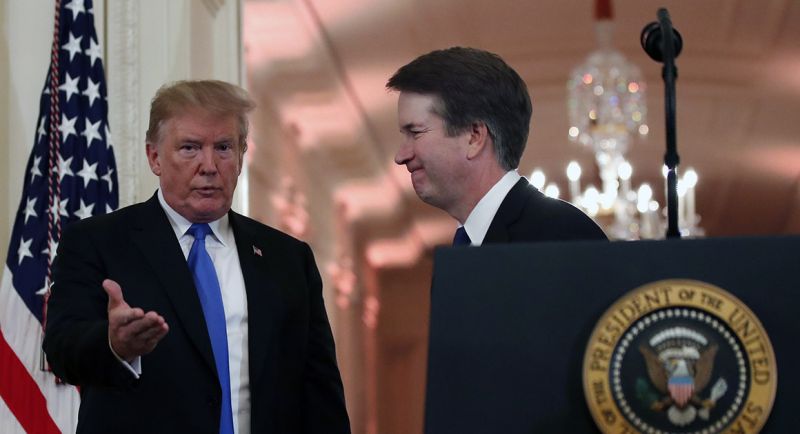 Kennedy was in charge of sending out message materials regarding White House policies. This was done through a team of eleven associates who worked under him. Before becoming a member of Trump’s staff in the White House, Adam Kennedy worked at Republican National Committee. He entered the Oval Office together with Donald Trump and was his loyal subordinate from the day one.

Kennedy’s heir will be Julia Hahn, who currently works as the director of rapid response and surrogate operations for the White House. Before joining Trump’s administration, she worked as a Breitbart writer. Hahn will work directly under White House Press Secretary Stephanie Grisham.

Among his other jobs, Kennedy was in charge of preparing other White House officials for TV appearances. In recent weeks his focus was mainly on the coronavirus, which allegedly cost him his job. But, considering how confusing was President Trump regarding this issue, we can hardly blame Adam for it.

But, someone had to take the blame and pay the price, and we’re sure Trump doesn’t consider himself responsible for misleading the US public regarding the coronavirus. Because of this Kennedy decided to take a job in private sector.

In an official statement for the Trump administration, Jared Kushner spoke about Kennedy: “Adam has been a fantastic colleague at the White House and has been instrumental in providing strategic communications to advance the president’s priorities.”